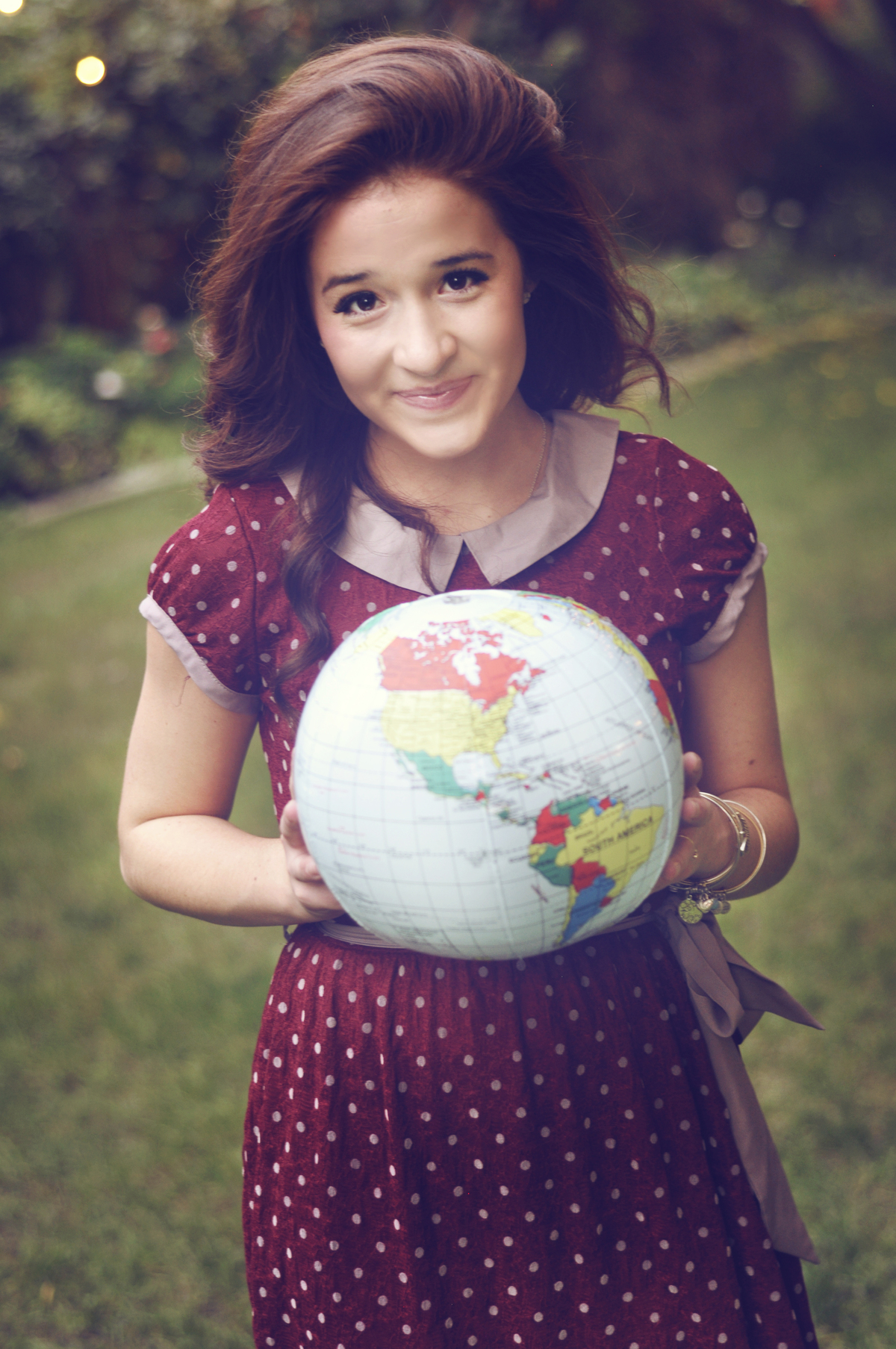 Hey everyone! This week was crazy. Danielle is a mess. One day she is good, the next day she isn't.... we must be patient. We are really focusing on finding and teaching new people because we feel that something incredible is just at the tips of our fingers. We feel like July is going to be the month. For sure. We are so pumped.

So, on Tuesday.. there was a tornado. That was exciting. We were trapped inside the church for a few hours and I was like 90% sure we were going to get impaled by tree branch. It was crazy.

Also yesterday we had a lesson with Marcia, a friend of the Chadwick and Wood families, who has been coming to church for about a month. Even though it;s happened to me before, it still never ceases to amaze me how the Lord really does prepare His children. More than ever on my mission, I am excited and desperate to find those others. Seriously, I think I finally caught the missionary bug. I just want to go on the streets and invite everyone. What a glorious work this is.

We taught some new people this week and some great things happened, but I honestly can't think of it all. so let me conclude with this true story:
A set of Elders were teaching this college professor, and after they had finished teaching him the Restoration. After ward, he stared at them incredulously and asked, "So, what you're telling me, is that you believe God's power has been restored on the Earth???" they said, "... yes.." and goes on, "And you're telling me, you believe there is a PROPHET who SPEAKS to God and has his POWER??" (this man, his voice getting louder and more excited by the second) and the missionaries, kind of terrified at what this will end up as, say, "..yes.. we do..." and he says again, "So, what you;re saying is that God's kingdom is on the Earth???? and that anyone can access His power through making promises and listening to this Prophet?!?!?!?" And the missionaries say, "yes." for the final time, and the college professor bursts out and say, "WOW! If I believed something like that, I wouldn't be able to sleep at night! I'd be up, running through the streets, telling everyone I saw. Why aren't you more excited about this??!?!?!"

I love that. Why aren't we more excited about this?
Love you all!