The Hand of God 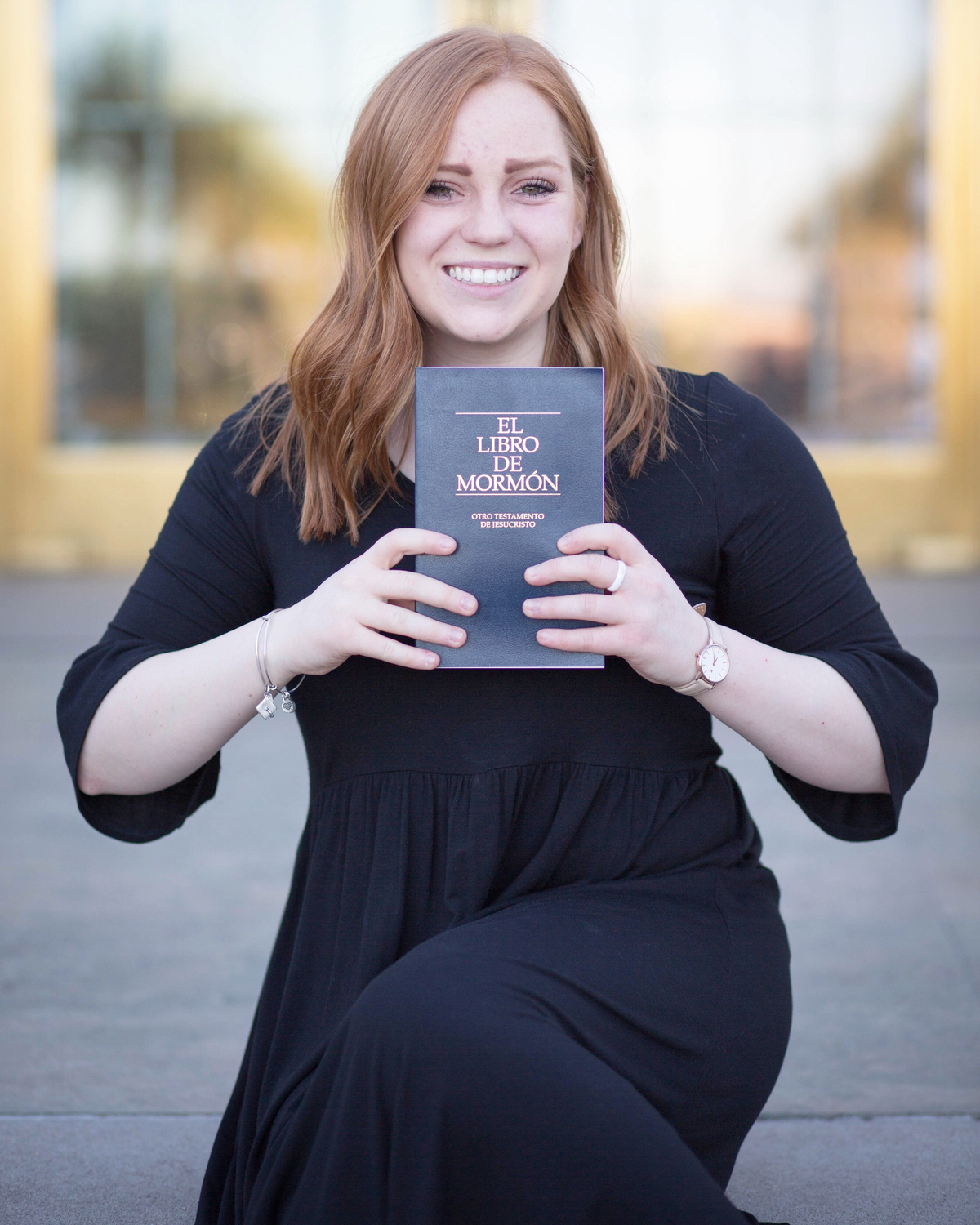 The Hand of God

Hello everyone! I don't have a lot of time, but I want to share some of the miracles we saw this week.
On Tuesday, we visited a Recent Convert who was baptised about a year ago. I had only visited him one time with my anterior companion. As we visited his sister (Also a CR) and him, we discovered that he was baptised because he saw a video about BYU and Brigham Young, and was interested about what the "Mormons" were. He assisted institute to learn more, and also was very interested because one of his friends went on a mission in Brazil and spoke Portugués.
As we talked him about his testimony and why he stopped assisting church, he told us that he had never truly prayed about the Book of Mormon. He also told us that he was baptised AND entered the temple to do baptisms for the dead because he was curious. We invited them to read the Book of Mormon again, pray to see if it's true, and also to assist on Sundays. He told us that they probably won't be able to this month because of their college. But, he was very thankful for our visit. We bore our testimonies, and we left. We were both really sad that he was only baptised for curiosity, and he is looing so many blessings that come from the Gospel.
When we were home, we received a message from him. He told us that after we left he thought about our visit, and he realized that he was wrong and he would read and pray about the Book of Mormon. He also told us that he will start assisting on Sundays, and that he was really, really thankful for our visit.
We many miracles this week, but my other favorite one is this. It was about 10:00 at night, and we hadn't completed our 30 contacts for the day. We made a circle around our area, and I turned the corner. I thought I heard something fall from my bag, so I looked back, but nothing fell. I saw a man walking towards us with an "EFY" shirt (the blue one with the stripes, that A LOT of people have). I thought that surely he was a member of the church, so I started talking to him, asking him what ward he is in, etc. We find out that he is not a member of the church, and he found the shirt at a clothing drive, and liked it because it looks cool. He is such a GREAT person, and we are working with him and his testimony!
We were able to see the hand of the Lord a lot this week. I am so thankful for the blessings, and the little miracles of everyday.
I love you guys and hope you all have a great week!

Be strong and pray,