Grumpy Cat takes us to the Monks😂 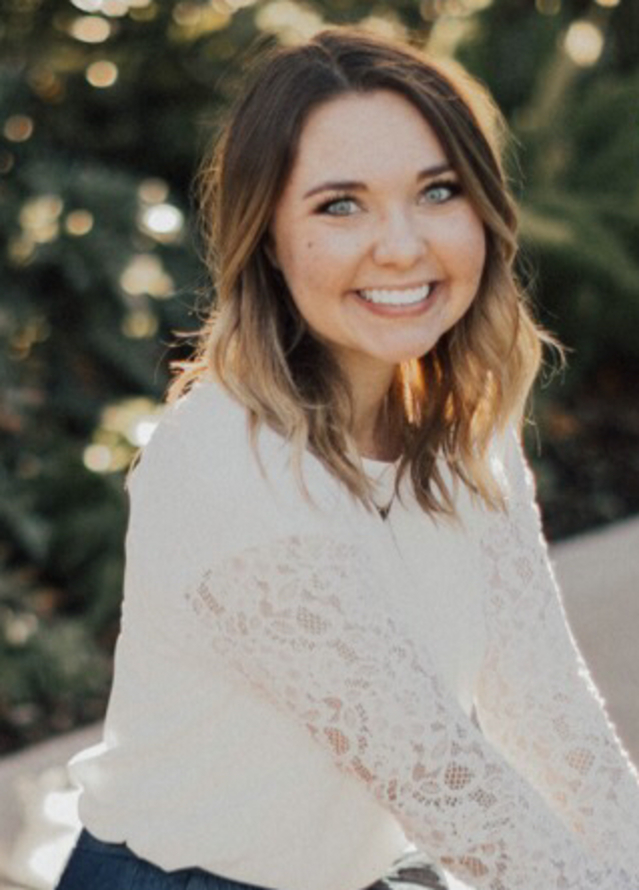 Grumpy Cat takes us to the Monks😂

I have never been more exhausted in my entire life!!! This past week has been jammed packed with work, work, and even more work. Five out of the seven days we had to get up at 5am.... It was insane. Now my body has been automatically waking up at 5:30. Joy. Even though, I have tired eyes 24/7, and some major puffy bags going on, it has been an extremely rewarding week. Feels good to be busy and giving your all to the Lord. Every morning when the alarm goes off, the lyrics, "sacrfice brings forth the blessings of heaven" go through my mind haha.

Our first voyage across the mission was Tuesday. We had MLC (missionary leadership council) in Louisville. That was a blast I'm telling ya!! We were the last ones to get there since we had to come the farthest distance and make up for the time difference, so our seats were pretty lame. Our seats didn't even get a view of the person talking because a wall was blocking our sights. I could see a little bit, but Sister King couldn't even see anything. At one point she looks at me and says, "That's a really nice wall." Hahaha I was laughing SO hard. So during a break we managed to get some seats where we could actually see.

President Hughes shared with us, "being a leader means you have to like the taste of crow." This was something I pondered a lot about. I have this idea that I need to make everyone like me. There is no way of doing that and some way or another someone won't like what I do. Do I change what I know to be right, so another person is satisfied? So I don't hurt their feelings? No. Sometimes you gotta like the taste of crow. The Lord will always point us in the right direction and sometimes that seems harsh, but it is the light he is leading us to.

Each of us were blessed to be trained on how to study the Book of Mormon and get the most out of it. One thing they recommended doing before you read your scriptures is to pray. And as you are praying, pray to know the purpose of your study that day. Ask God what he wants you to get out of it. Elder Cox (the man) shared with us, "the Book of Mormon is a letter God wrote to us." There is something we can take away from each study to help us conquer another day and walk in the path of righteousness.

I know that the Book of Mormon is another testament of Jesus Christ. I know this book was written by men called by God to share their witness of the reality of Jesus Christ. I know that Jesus Christ lived, died, and lived again because I have read this book. I know he suffered and died for me, so that I may have the chance to return to a heavenly home. The Book of Mormon will teach you how to find joy in the most down times. I know the spirit is present when I turn open it's pages and read what Heavenly Father would want me to know. I feel burdens lifted from my shoulders as I study and learn my purpose and that's it's okay if it's hard, because it is part of his plan. I know The Book of Mormon will make the path bright to my eyes, so I can follow it's teachings, and KNOW I will have the chance to stand blameless before God. This is the book written for me to return home to my maker, who knows me, and wants me to read all that he has for me.

The Jenks are an amazing newlywed couple in our ward. Sister Jenks returned home from her mission about 2 years ago. Before she left on her mission, her and Brother Jenks had been dating, and during that time he was not a member of the church. He was an atheist, who had no interest in knowing about God. As he was in the homes of different Mormon families, he noticed there was something different and good about what they had, that his family did not have. He decided to attend seminary with Sister Jenks one time and was given a Book of Mormon by Sister Jenks dad who happened to be the seminary teacher. He went one time to seminary and never went back, and tossed the Book of Mormon under his bed and never thought about it again. As time went on and he overheard different conversations, he sensed truth in our teachings. After his heart was softened and he was praying one night at his bedside, he discovered the Book of Mormon that he had tossed under his bed long ago. He decided he was going to read this book, really read it and discover for himself the truth. Because he didn't want his searching tied to the relationship he had with Sister Jenks he didn't tell her about his choice to learn more. Brother Jenks and Sister Jenks dad actually emailed each other back and forth about what he was reading in the Book of Mormon and answering any questions he had. After studying, pondering and praying with an open heart to find truth about the Book of Mormon, he got his answer and knew this was Christ's church restored to the earth. We can ALL know that by reading the Book of Mormon!! Brother Jenks was baptized and became a member of The Church of Jesus Christ of Latter-Day Saints. A short time later, Sister Jenks served a mission in the Little Rock, Arkansa Misson (not ark-kansas Camille😂) while Brother Jenks continued to learn and grow his testimony in the gospel. He waited the long year and a half for her to get back, and stayed strong by being a temple worker. After she returned home, they got sealed in the Navouu Temple. The life they now have together all happened because Brother Jenks read the Book of Mormon. There is power, strength, joy, and every other good thing you can think of when we not only read the Book of Mormon to get through it, but read the Book of Mormon to get though us. When we do this, we will open up the doors for many, many blessings to pour in and experience all that the Lord has in store for us.

The Jenks help us out A LOT. We have a really good relationship with them. Brother Jenks nickname is "grumpy cat". If you met him, you'd understand hahah. So since, Sister Jenks is the bomb she will drive us when we have to do exchanges. We exchanged with the Paoli sisters this week. Wow those sisters are amazing!! Our halfway meeting point was at the Arch Abbey! Or the Meinrad. It's a monestary. The Paoli sisters were having some car trouble, so we had some time to tour the monestary. We had TOO much fun, cracking nacho libre jokes left and right. Sister Jenks had toured the Arch Abbey a few months earlier, and ran into a bunch of monks!! So we were on the hunt to find the Monks. At one point, a cat kept following us around and then would run infront of us. We got the idea that this cat was taking us to the Monks!! The 3 of us must have looked very strange following a cat around the monestary. But it was a good time!! Didn't find any monks, but hey maybe next time!!

Evansville had a major hail storm roll in this week! The hail were the size of golf balls!! Always living the dream!

We also got to have a cinco de mayo fiesta at the church! Man were those streets tacos good!! I've missed good Mexican food! And my spicy levels have become weak!! Those sauces were HOT!! That will really kick a cold. All the missionaries got to sing Las Mananitas (a mother's day song) to all the mamacitas!! I didn't pronounce half the words right since I still can't roll my r's, but we got some tears flowing so I count that as good enough!

I even got to see a red panda this week. I was in heaven!! My love for pandas is real. Our ward got to do an early morning service project at the zoo and then we got to see all the animals at the zoo. Score!! Talk about a good week.

I really worked on enjoying the little things this week and not stressing about the things I can't control. I had my good days and my bad days, but overall I learned it's perfectly fine to feel it all. A good friend reminded me of that. I am thankful Heavenly Father has provided the time for us to feel every emotion. As we do, we are coming closer to seeing what he has in store for each of us.

The best part of the week, hands down was being able to talk with my family!!! Boy am I blessed with the best!! In church I was asked to give a talk on motherhood and sisterhood. My eyes were opened to the love our Father in Heaven has for his daughters. And my love for all the women in my life has increased. Sheri Dew said women are the Lord's "secret weapon." Girl power haha!!

Remember to enjoy it all💛

Pictures:
1. I found a sobero!!!
2. I felt like I was at Hogwarts and also living the nacho libre dream. The Arch Abbey helps dreams come true!!
3. Row, row, row your boat... missionary style.
4. The AZ squad😎