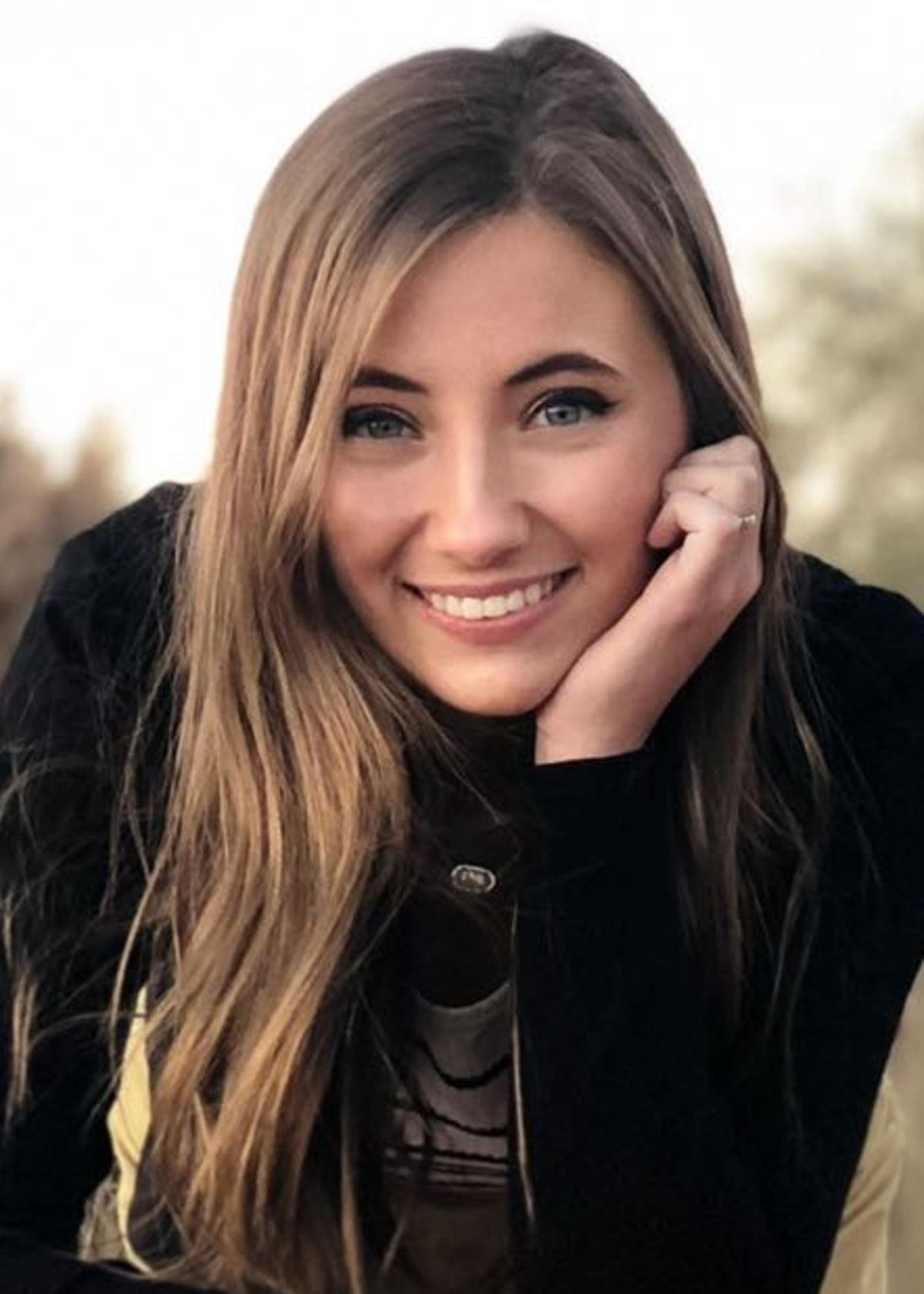 This week we had a lesson with Romeo, an older gentleman who's been working with the missionaries for about 6 months now. He's very logical, and in his words, "needs the facts". So when we were reading in the Book of Mormon about Nephi breaking his steel bow, he brought up the issue he has been frustrated about for a while. There weren't horses in the promised land, and they didn't use steel back then! Well, flashback to a personal study I had nearly a week before when I was reading in 2 Nephi, in the Isaiah chapters. There was a verse that, in the context of the fall of Babylon, or the fall of the world, mentioned SATYRS. If y'all know me very well, you know I'm a bit of a fantasy, fiction and mythology nerd. So when I read about satyrs in the words of Isaiah, I was quite perplexed and "wasted" an hour of study time researching it. I learned that when a translator is concerting a piece of text, her job is to choose the word that most correctly and accurately describes the mood of the script, and the scene the author is trying to depict. So when Romeo asked this question, I was able to answer him! You see, Egyptian, the original language of the Book of Mormon, is a phonetic language, or a language that has symbols that represent sounds. The symbols in Egyptian mean an object or a concept. So, the original symbol in the gold plates that was translated into the word "horse" could have meant a "beast of labor". And, since the Book of Mormon is directed to people of OUR day, it was translated into language and vocabulary that we would best understand. For all we know, they could have been riding llamas!! And the same goes for the use of the term, "steel" in the Book of Mormon. Romeo was satisfied at last by my answer, and doesn't feel bothered by that anymore. I know that the Spirit prepared me! It was so cool! Definitely a testimony builder for me.

Irma is a lovely gal who we're working with, who wants to be baptized... again. She was excommunicated four years ago, and has been trying to get back ever since. It was another miracle where I studied something that I didn't gain much insight from, but it ended up being what she needed to hear! She had been offended by her bishop, and she came into the lesson saying that if she had to talk to him that she would not be baptized. She left the lesson saying that she needed to face her fears. God prepares others to help us!! My testimony of prayers being answered really has grown since working with Irma.

Sister Green and I have been meal planning. We made yummy fajitas, and this week we are adding in a butternut squash soup! I'm excited, its going to be amazing and delicious!

We had zone conference this week! It was great. Elder Ochoa of the Seventy came and it was awesome to hear what he had to say about missionary work and such. We were discussing how to combat attacks on Joseph Smith and the Book of Mormon, and I gave my thoughts on it. Then Elder Ochoa goes, "Would you bear your testimony on that? Joseph Smith and the Book of Mormon?" And I got to bear my testimony in front of literally half the mission, President and Sister Tveten, and a general authority. AHHHHHHHH!!! IT WAS SO SCARY!!! But overall it was a great day! I know just about nobody in San Antonio, so that was great getting to meet a bunch of new people haha.

Y'all... *sigh*. I am not loving life right now as much as I wish I was. I am so tired all the time, and honestly, I am not looking forward to the holidays. It's going to be hard!! This, right now, is hard! Missions are tough, and that's not exaggerating at all. It's probably an understatement, actually. But I'm learning to see all the beautiful things here. Whether it's the sky, or a pretty bird, or the testimony of a recent convert. It's been hard to find the beautiful things, but I am finding them. They're there. God is there, too.

I love y'all so much. Have a great week!