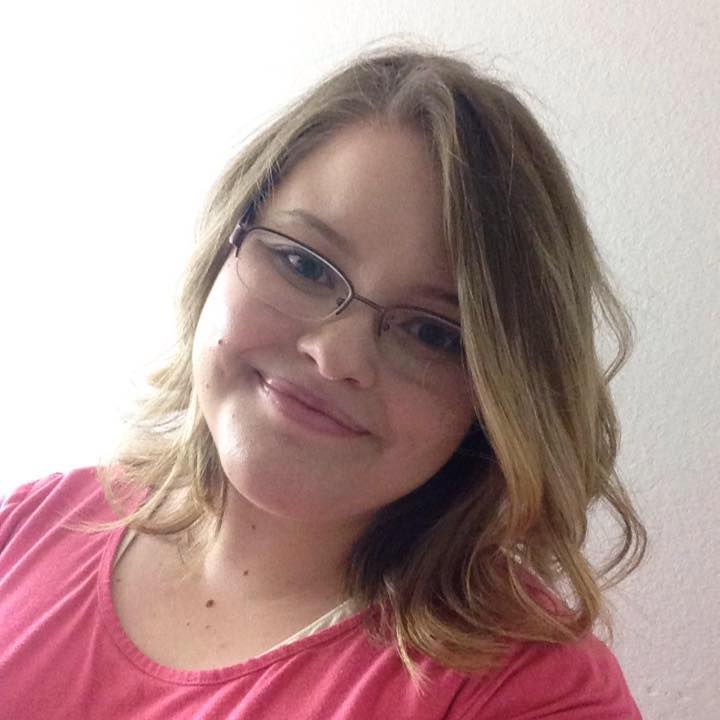 BONJOUR!!  These past two weeks... I mean days... have been LONG but really quick!
There are 3 sets of compagnie (companionships) in our room? dorm? house? place where we sleep! We are rarely even in the room unless if we forget something.
My collègue (companion) is Sœur Long. She is WONDERFUL! We are both going to the Lyon Mission in France. In fact my whole District is going to be in the Lyon Mission. In my District we have Sœur Thompson et Sœur Beatty, Sœur Wadsworth et Sœur Kelley, Sœur Long and moi, et Elder Johnson et Elder Lutu. Our teacher is Frère Kellett. He is SOOOOOOOOOO wonderful! I love the sweet spirit he brings into la classe. From Day 1 (Wednesday) he has had to speak to us in la langue françias. Its been a struggle to understand what he says but I have been able to understand him a bit better! Sœur Long's and mine goal is to try and speak as much french as we possibly can so we can learn la langue françias better. Its TOUGH! but I'm really trying.
When I first entered the MTC I was so lost! I was told where to go and when we finally got my French Scriptures I was rushed to my room where I had to carry up my heavy, heavy, heavy suitcases all the way up the stairs to the top floor because the line for the elevator was wayyyyyy long! And once we got to my room I was told to leave everything except my new scriptures and go straight to class. I will admit it I was like an hour and 15 minutes late to class because class started at 1 PM and I was dropped off at 1:15 PM. So technically it wasn't my fault.
Class was all in French and I felt way, way lost. After classe we went to a fireside for all the new missionaries that arrived to the MTC that morning/ afternoon. It was wonderful!!
After the fireside we had dinner at like 4:20! Dinner was okay. It was chicken cordon bleu with green beans SMOTHERED in gravy. I didn't eat much because I wasn't hungry and it didn't taste too well (THANK HEAVENS I BROUGHT SNACKS!!!).
After dinner we had a little time to go back to our room and unpack a little bit and seriously I had no hangers and like tons of clothes. (okay I'm exaggerating I have 6 hangers and like no way to hang all of my clothes up so I had to triple hang everything.
Once it was time to go to a little program that trained us better as Missionaries and we had a discussion with 3 "non- members" (they were just actors) and it was so much fun! One of the "non-member's" was Cicco (CHICHO) and he was an Italian man who gave us panetone. OH my stars was it way good (compared to dinner). Cicco is a Catholic man who had lost an infant son many years ago and is struggling to find happiness and the knowledge that he will be able to see his son again and that he isn't in Limbo (like purgatory I'm guessing). We told him that he would be able to be with his son again and that he was already waiting for him up in heaven. He started to cry and was so happy that his son would be waiting for him and his whole family. It made my heart just swell with love for him! Once we were done with Cicco we ( my companion and myself) returned to our room and finished unpacking where I had to take the top bunk on one bed because in one companionship both sisters wanted bottom bunks and my companion and I missed out on claiming beds. Not fun but I'm surviving.
On day two we all woke up and headed to the gym to work out! So much fun. Once we finished  we went back to the dorm and got ready for the day and got breakfast. From there we went and had class until lunch. Can I just say that lunch yesterday was the only meal I enjoyed at the MTC. It was hamburgers and curly fries. Can't go wrong with that.
After lunch we had a bit more time in class to figure out what we were going to teach our investigator Nora on Saturday. After that we went to the second part of that class we had on Wednesday and we talked on how we can be better missionaries.
I cant remember much of Thursday because I had a killer migraine and was trying to just get through the day. Dinner was disgusting. Not going to lie. My companion and I decided to get teriyaki chicken and rice. OH it was not teriyaki, it was like orange chicken, teriyaki chicken, and sweet and sour chicken all combined into one. So we went and got french fries because that's one food I can tolerate.
After dinner we met with our branch President and we got to know most of our branch members. Super fun. And after that was over we went to our rooms and all got ready for bed (at like 9:45 ish because we were all exhausted due to lack of sleep from Wednesday night).
This morning (FRIDAY) we were able to wake up and go to the Temple. After our session we had breakfast in the Cafeteria and it was 10000x's better than the MTC. HALLELUJAH! It was wonderful! I will update all of you next Friday!
Love you all!