A week away from my comp :( 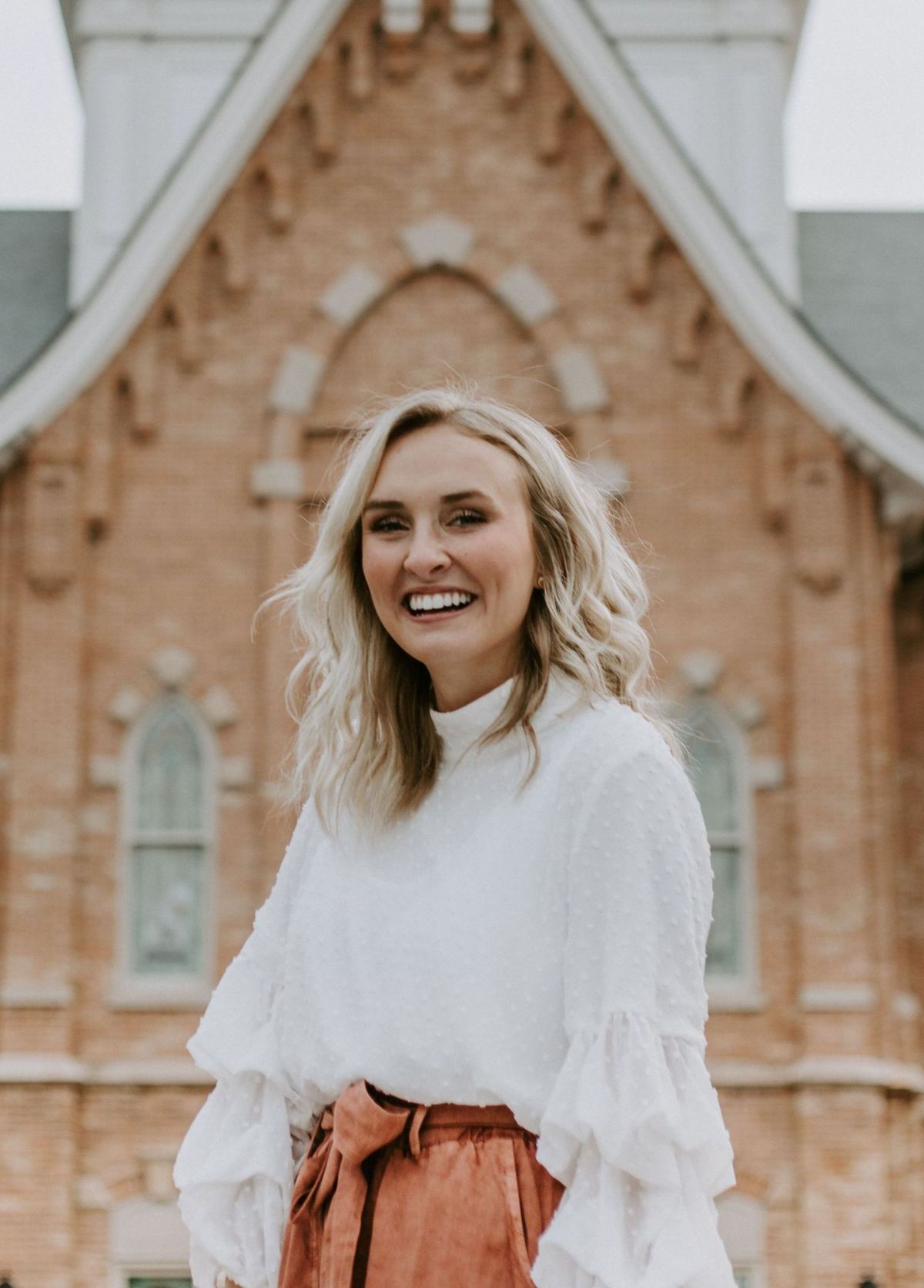 A week away from my comp :(

Hello! All I can say about this week is I MADE IT. It was amazing! But soooo tiring. We had 4 exchanges this week, 3 of which were back to back to back. Exchanges really take it out of you and after the last one I was so exhausted. But man I love them! I learned so much from each sister. But man, I missed my companion and my bed.
I thought about it the other day and in the last 6 months I've been on over 37 exchanges..... the average missionary goes on 12-18 through their 18-24 months. Just a random thought!
Pday last week was awesome! Went bowling with our district, bought some real ugly shirts to match the Stubbs and the Assistants at wildwood, AND my trainer came to visit me :,) cute sister Whittaker! I haven't seen her in almost a year! Shes engaged and I met her fiance. It was such a sweet surprise!
Wednesday I went with Sister Sanchez who is a batalion sister! We had a good day in good ole G town. Nothing too excited occurred. Thursday I went to City heights with Hermana Smith. City heights is something else that's for sure. Just a little scary but I definitely felt protected. We did a lot of tracting and we did something called ice cream tracting? It was new for me haha. We went to an ice cream truck and then walked around with our ice cream and talked to people. I mean it was pretty nice having the ice cream to eat and surprising people were friendlier when we had a cone in our hand. Deffinetly and experience...also the ice cream made me so sick. After we had service where I got to walk the 4 huge puppos again! I walked Peligro (means danger) and hes so big and fluffy and cute. I was in heaven with those things. After we had dinner with this lady and I officially had the most random meal of my life. It was this Chile reinos Mexican dish thingy, orange juice, green beans, and spaghetti? It was so many different foods and so much of it. It was fun though:) the next exchange was with sister settlemyre in the good ole Lakeside! It's a tiny town. Reminds me of ephraim where I went to school. We had such a fun exchange and did a lot of service and finding and then drove an hour to Jamul down by the boarder to a baptism she had! It was such a sweet baptism of a 17 year old girl. Every time I see a baptism I get so emotional. Especially when you see people change, and come closer to our heavenly father...its special. We also had a little tender mercy for dinner. We were really feeling chick-fil-a, and when we got there realized neither of us really had the money to spend. We were in line and 2 girls saw and said "IM PAYING FOR YOU!" We pointed at our selves and looked around confused if they were talking to us. Well they were and it made my whole week. One of them was actually a less active from our ward we hadnt been able to meet! And the other was a returned missionary who literally lives right at home in Lindon. Small world! We sat with them and ate dinner and it was so fun.
Saturday and Sunday we had Stake Conference, and Elder Nielson of the 70 came, who Is also the head of the missionary department! It was so cool to hear him talk, and of course it was all centered on missionary work and the Restoration. He was such a powerful speaker. Something I loved that he talked about was how important that prayer from Joseph was. If he didnt pray, and he didnt see Heavenly Father EVERYTHING would be different. We would have no temples, no churches we go to, No BYU college, no Salt Lake City. So many things would be completely different, if it weren't for that boys prayer and what he experienced. He showed this incredible video of the growth of the church and where it started to where we are now. In a world where religion is dying, our church continues to grow. I am so greatful for the restoration of the Gospel, and I have such a strong testimony of Joseph Smith, and I know he is a True Prophet of God. We were able to talk alot with Elder Nielson about missionaries all over the world, and how mission calls are picked, and how things are run. It was so amazing to hear the process of everything and how inspired it all is. We even got to talk to him about out calling as SSTLs. It's not a thing in most missions, and he actually said because the amount of sisters in the field is about 50 percent many changed will be coming to how things are run! He said something about sisters being district leaders? Anyways it was really cool to talk to him about!
Going to be an amazing week! Sunday we had dinner at the Stubbs with the Assistants and finalized Camp Wildwood this week! Zone conference in the mountains! Going to be so fun. We have ropes course team building, service, training, and end with a hike! We leave earlier tomorrow morning and are staying in a cabin with theStubbs! I'm so excited!:) anyways gonna be a great week!
Love you all!
Love always, Sister Babb
P.S. I said 4 prayers in Español this week! Not my mission language but I'm learning pretty well!