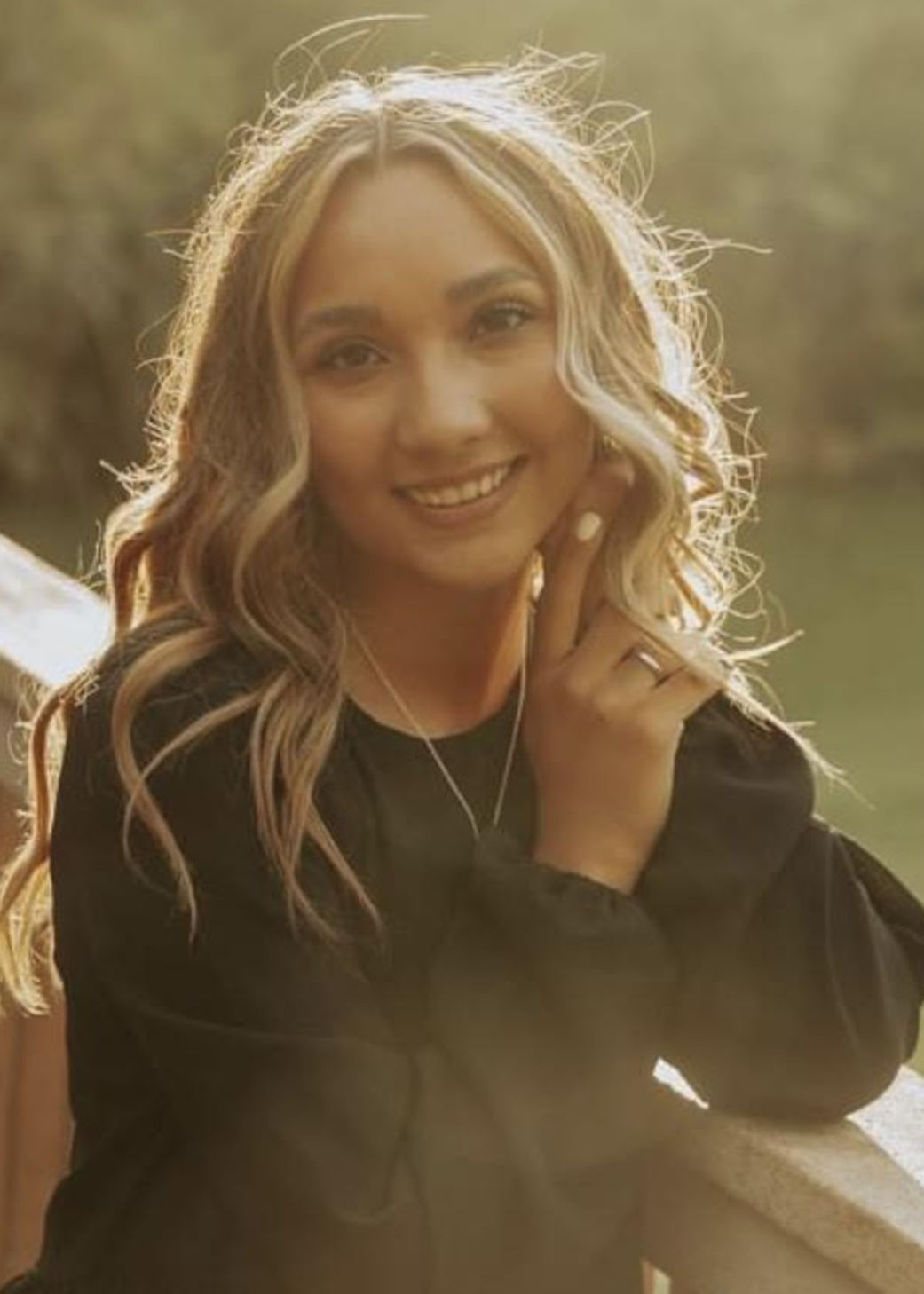 Welcome to another week of MTC at home! I only have 2 more days till I leave for Mexico City on Tuesday 🇲🇽! I couldn’t be more excited to actually get to see everyone from my district!

Everyday is a surprise when it comes to my district! We always find ways to have fun and to hype each other up in the chat while we share a thought on Zoom! One day we have safety zone videos, which somehow end up with someone finding a meme about it. Another day, the teacher and everyone in class all tried to yell at one of the elders who was asleep to wake him and it didn't work. Then another day, we’re all trying to have all of our backgrounds be a picture of our teacher and we change our names to theirs. And other days we just goof around and draw the most randomest things on the whiteboard on the computer. All I can say is that I love my district and I can’t wait to see all of the boys shave their hair off to have a buzz cut at the MTC!

My teachers somehow deal with all of us and go along, but make sure we stay focused on the work that we are doing for the Lord! We got to know more about them, and apparently, my afternoon teacher said I looked like Maddie Ziegler. Which may be because of the bad quality of my computer screen because I don’t see it, but maybe other people do. They also set up Kahoot games for us, which are good for quizzing us on our Spanish, which is fun! The Spanish has been a little hard, but I’ve been trying to memorize the first vision, my missionary purpose, and Moroni 10:5. I'm still working on it, but I think I’m getting better at understanding it more every day!

Spiritual thought:
The best thing ever happened! One day, while taking an afternoon break from my class, two missionaries showed up at my grandmother's door step! I was surprised to see them, and I think they were surprised too, because they saw I had a missionary tag on too! We invited them in and talked for a while about missions and a message they wanted to share, which was actually a cool experience to see what I’ll be doing one day. I can tell that they were very prepared, really nice, and definitely had the spirit with them as well. I sometimes think it’s crazy how I’ll be doing that but in Spanish!! Anyways, one of the elders gave me a bracelet that he had been wearing that had a scripture on it. I noticed that he was messing around with it earlier, and after the meeting he said I could have it! The scripture that was on it was 1 Nephi 8:33 and it read

What I got from it was that while I’m a missionary, there are going to be people mocking me or even telling me that what I’m preaching is wrong or might not agree with me, but I just need to keep pushing forward because of the faith I have in Christ and the testimony I have of the Book of Mormon! This message was meant for me, and I know that things don’t happen on accident. I know that the message on that bracelet was meant for me by God. En el nombre de jesucristo amen!

Pictures:
1) Drawing of the first vision made by the whole class
2) Class having our background as our Teacher
3) Showing our tags