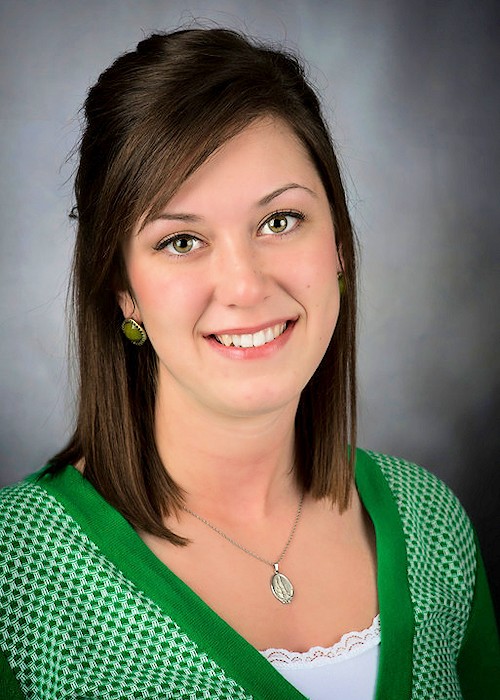 Well guys, to tell y’all the truth, I don’t have much to report this past week. It was really a week just full of learning fA BUNCH OF IMPORTANT STUFF. I learned a lot of things personally and spiritually that was needed for my progress personally and has a missionary. I look back on this week and even though it was a little rough, it helped me change a lot and was in a way... kind of sacred.

Here are some things that happened to us this week:
1. RAUL GOT BAPTIZED!!! And the amazing thing is his whole family came!!! We are working with them in teaching them the gospel. But we both feel that with his parents are going to be a social conversion first before a spiritual conversion. And the cool thing is that he told us that he is doing everything he can to help prepare himself to leave on his mission in just a little over a year. Ahhh!!! Hna Argueta and I literally started crying tears of joy when he told us that!

2. We had a cool experience with a random guy that was amazing. So we were playing volleyball with the Relief Society on Friday night when a random man comes in with his bicycle. He was walking towards the court with a lot of hesitation like he wasn’t sure about coming in. Right away when I saw him, I immediately got the impression to stop playing and go talk to him. So I ran up to him with my companion and asked him if he was a member and he said no but he stopped by bc he wanted to know what he needed to do to know more about us. We explained that we were missionaries and that is what we do is teach ppl about the gospel. Well long story short we figured out he was a contact that Hermana Argueta had before I had even gotten here to Itzaes. Argueta told me that he was drunk when she and her old comp contacted him and usually we don’t contact drunk guys for obvious reasons, but she felt impressed to do so. So she did and told him that if he wanted to be happy in life to stop drinking to read the pamphlet of the Plan of Salvation. Hermana Argueta said that she tried getting his address before but he was too drunk that he couldn’t remember it. So she left it at that and never heard or saw him again until he showed up at church Friday night telling us that he read the pamphlet, stopped drinking, and wants to learn more and get baptized and go to church. So we got his address (sadly he lives in a different area than ours...) invited him to church and gave him a restoration pamphlet and a Book of Mormon. Want to know what he did when we told him that the book was free and that it was his? He literally started to cry. He said that no one has ever given him something so special in his life. The sad thing is that he wants to know how he can be with this family again. He started drinking bc his wife and 5 kids died in a car accident years ago and since then his life has just gone downhill. But he told us that he read the Plan of Salvation and it gave him hope and he knows that it’s all true. I’ll tell y’all. It was suuppperrrr powerful and a strong testimony builder of how as missionaries we are to talk to everyone!! And to pray for the contacts that we make that sometimes we think that they will never accept. Who knows? Maybe in the moment that we talk to someone it’s just not their time... but that it will soon come.