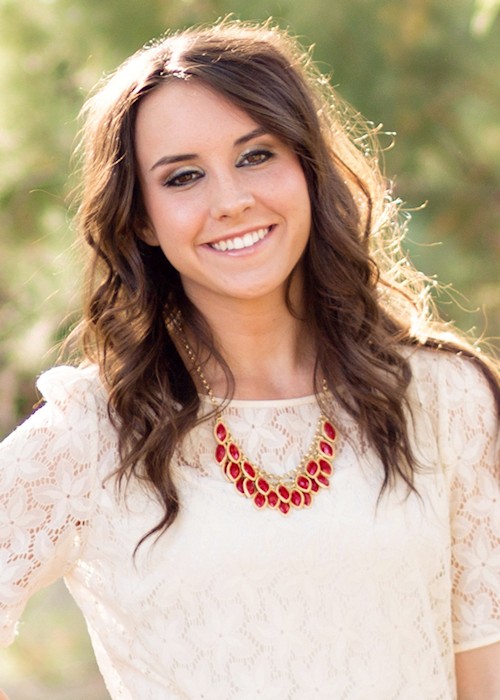 This week consisted of lots. of. traveling. In total: 12 hours on a bus, 5 hours on a train.I live in the middle of NOWHERE! That`s okay though:) lots of time for bus, train station, and train dendo! Also, i`m broke. a good chunk of that monthly 300$ is GONE. My wallet is empty and i`m going to feel like the richest person in the world when i get my reimbursement.

On Wednesday, we were privileged to hear from Elder Aoyagi (a member of the quorum of the 70) and his wife at a special conference:) it was awesome. Before the conference, he challenged the missionaries to make a list of all the Book of Mormon missionaries, write how they worked, and how they were successful. My personal favorite was the anti-nephi-lehies, or the people of Ammon. These people were converted, and did a full 180 degree turn from their bad ways to good. So when they heard that other lamanites were coming against them to war, they decided that they would rather die than stain their swords again. They had felt the atonement work in their lives, and they refused to forget that. To make it so that breaking their covenants wasn`t even an option, they buried their weapons of war. As the army approached, they laid down on the ground and praised God as they were being slain. And many of them were killed- over 1000. But eventually, the army stopped; so moved by the example of these people, they laid down their weapons, and more were converted that day than were killed. What an example of awesome missionary work! By the example of these people alone, thousands of people were brought into the church. They didn`t even have to teach or preach- all they did was live what they knew to be true. Just goes to show how important our example are, right? Ah man, too good. I LOVE the book of mormon.

Anyways, we were able to hear from Aoyagi Choro about that topic, and learn lots of ways to better work with the ward members here, and how to better show love to the people in our areas. Although I was listening via translator through an earpiece, it was a great conference, and I learned so many awesome things.:) I also had the opportunity to say one of the opening prayers/sing a duet with another sister, and both of those were really fun.

On saturday, we had Trainer Trainee training in Kobe. In the process of getting there, we missed our bus straight to kobe, so I got to see the beautiful city of osaka! Lucky me, I`ve gotten to see half of the mission in my first transfer.;) It was a lot of fun to see the people I came to japan with from the MTC, and to hear everyone`s stories. This mission is just the best, that`s all.

Hope everyone is well, and hope everyone was able to share some love on valentines day:) Thanks for reading, and thank you for the prayers and support!

1. whats a bus ride without oversized candy bars?
2. we literally have pamphlets for dayzzz in this apartment. (1200+ to be exact. it`s NUTS)