The One With the Short Email 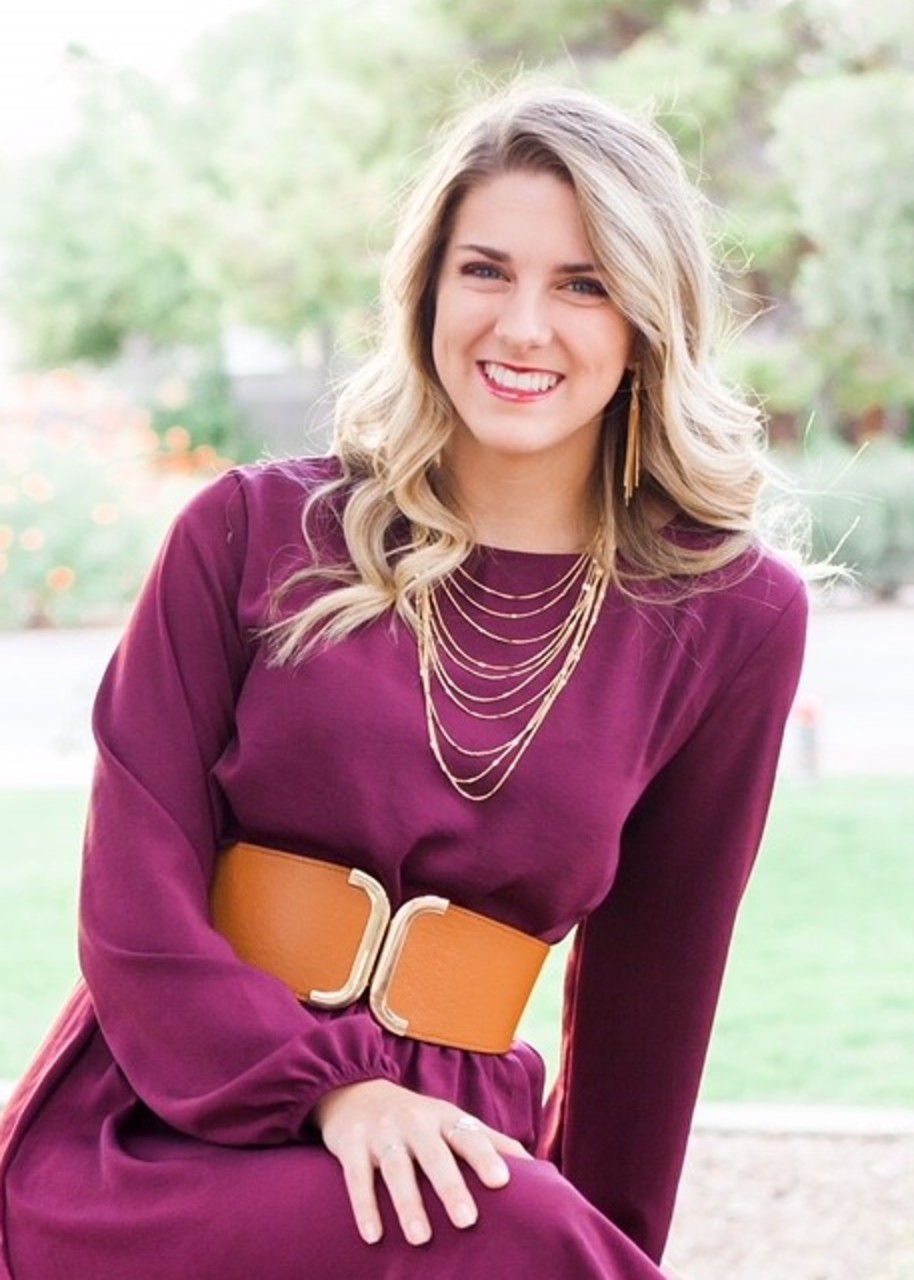 The One With the Short Email

I hope you all had a fabulous Christmas! Today's P day ends here in an hour, so I must cut this email short. Its New year’s eve, and I guess they don’t want us out ringing in the new year.... I couldn’t imagine why. ;)

This week was not our most successful "number" wise. For some reason though, it felt more successful than any other week I have had yet! I’ll just give you all the highlights instead of a blow by blow. Sorry momma!

I EXTENDED MY FIRST BAPTISMAL INVITE! AND SHE SAID YES! We were in a lesson with Sandi, and we invited her to be baptized and she said that that is something she wants! It might be a long haul with some of her addictions, and other obstacles like 9 am church (haha), but she wants to work for it!

I am a Fix it Felix, and got my hands grubby and fixed my own brakes. Dad would be so proud! There were some extra pads in the apartment, and I just did it myself free of charge! No need to send money for a brake job.

We found a member, whose wife isn't a member. When we approached him and introduced ourselves, he said "this is funny. I’m a Mormon, but not currently active. I think this is a sign." Sister Barnes and I were sooooo taken back! We plan to see the family this week!

We visited another part member family. The mom is the only baptized member. She expressed her current concerns, and we tried to resolve them the best we could. Work in progress, but her 12 year old daughter is wayyyyy interested in learning about the Book of Mormon! With mom and dad’s permission, she is going to start meeting with us starting this Wednesday!

I had a Rapunzel teaching moment. We were trying to find a former and no one was home. We started walking away and a man came out on his balcony and asked who we were. So we started teaching to him from the ground! He invited us up, so we taught him more on his doorstep, and invited us back for a lesson on Wednesday! He told us that he really felt impressed to learn more because God has asked him to make changes in his life, like kicking out his girlfriend who he wasn’t married to, pouring out his alcohol, and throwing away his cigarettes! Say what?! So basically what you're saying is that we can baptize you right here? So excited for all these things!

Sunday was definitely the highlight. Although, no one who said they would come to church came, I have never been able to recognize the Spirit speaking to me so clearly. We were sitting and noticed A WHOLE BUNCH OF NEW PEOPLE. Truly a missionaries dream. It was a homecoming and a farewell all in one happy meeting. A girl came in late and sat behind us, and the Spirit told me that I needed to talk to her and tell her that God loves her no matter what has happened in the past. My feet went numb and my heart was pounding, so I agreed to do just that. Halfway through the meeting she left, so what did I do? I left too and grabbed Sister Barnes. In the mad chase I lost her. I started to cry as I told sister Barnes of my impression, and that I didn't follow through with my promise to the Spirit. I walked back into Sacrament with my head hung low. LOW AND BEHOLD SHE CAME BACK AND WAS SITTING RIGHT THERE! I hunted her down after the meeting and said what the Spirit told me to say. I don’t know if anything will come of it, but I know that I needed to say it. So happy that the Lord allowed me to keep my word. Later, after church, we got on our Bikes. I’ve decided to name my bike Abish, because she runs from house to house with me.  So Abish, Sister Barnes and I set out to find new people. I saw a man walking his dog, and the Spirit said "go stop him." Sister Barnes has done a fabulous job of teaching me to talk with literally everyone, so I stopped in front of the man and did the intro and taught him of the Book of Mormon. I said that it contains an outline of how we can return back to God. Now as a missionary, people tell you allll sorts of things. This moment on the sidewalk was truly spiritual though. He told us of his life story. How he came from nothing, and tried to be good. He said that he was going to tell us something he hasn’t told anyone. He then said, "in a fight for my life, I took another's. I don’t know how to deal with it any longer." I have never prayed so hard for the Spirit to fill my mouth. I began to testify of a Savior who has been in his shoes. Who has born his sorrows. Who has walked a path so that we don’t have to. I testified that he is a precious son of God, and that he does not need to hold on to this any longer. I told him that the Spirit led me to him today, so that I could give him that message. He said "I didn’t know I could receive such forgiveness." I told him that it was going to be hard, but possible. It starts with the Book of Mormon and meeting with us on a regular basis. He said he would do it, and invited us back for lesson this week.

Never in my life have I experienced such things like this before. I think Isaiah says it best when he said "Behold God is my salvation; I will trust, and not be afraid; for the Lord Jehovah is my strength and my song; he also has become my Salvation."

I PROMISE and bear witness that if you will put your trust in the Lord, he will save you. It will not be easy, but it will be possible. You can have all that the Father hath, if you will exercise the little faith you have left.

I love my Savior, and I love being on His errand. Sorry mom. I’m never coming home. This work is too important haha! ;)