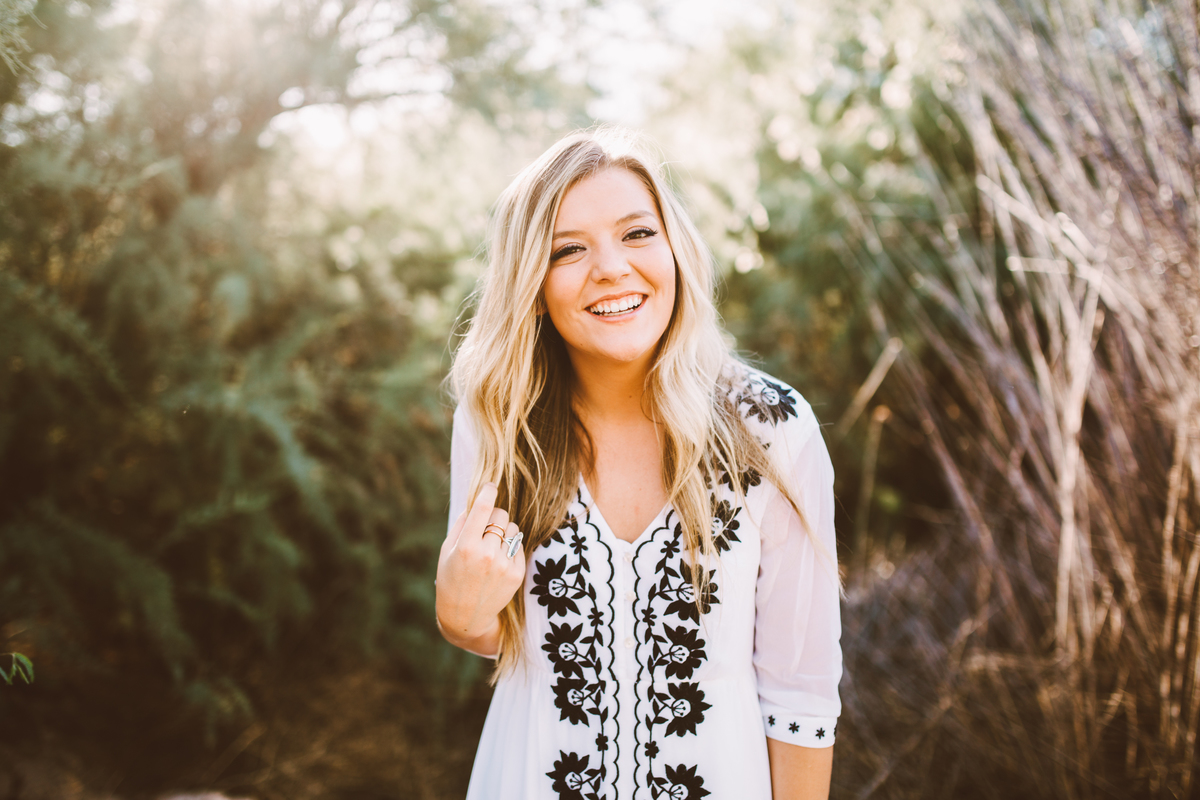 This week started off pretty good. We received a referral the end of last week, they're these adorable 12 yr olds that I sent pictures of last week. Well it turns out that they live on the other side of the street so we had to pass them to the other sisters. We went to go tell them last Monday and they were so cute. They each took us separately and shared with us sweet experiences that they had with prayer. A special testament for me. Many people have a hard time excepting the gospel, they have a hard time believing and understanding...but these two young girls understood perfectly. They didn't need me to tell them that they had received answers from God....they already knew, they already had that faith! The gospel is amazing! We all need to be a little bit more believing, a little more child-like.
then the rest of the week.......well the next day was pretty hot again, tension levels were high haha we live real far from the mission office but we had to make our way there in the middle of the day on a cramped stuffy bus.....bad idea.....we ended up getting "sun punched" (the Mongolian equivalent to heat stroke) . We were out of commission for the next few days....we thought we could do it the following day but that only made it worse. Pretty ruff. We ended up calling members and less actives from bed. We're doing well now, thank goodness. The rest of the week was pretty blahh though...
We met with our new member this week, she is so amazing! She loves the gospel and understands so well. I love meeting with her. She has such a sweet spirit. she's really funny too....and way Mongolian. We get fed real Mongolian food there....that's always a little ruff for us (hard on the belly and the taste buds) . Well this time she gave us pine cones and erig. Erig is the fermented horse milk....yum! Well we're not actually allowed to drink it. bummer right. But she was very nice and not offended...she told us that we could drink it after our missions and not to worry.
Also when we were on the bus this week, my companion was carrying her "Jesus the Christ", we aren't allowed to street contact, tell people we're missionaries, read church things in Mongolian, and as of late we can't even give out our free English class cards (we can wear our tags in church now...first time since the end of February) Anyways this man looks at us and starts talking to his friend behind him, not unusual. But then he grabs my companions book turns it to read the title, reads Jesus, then continues talking to his friend......well I started listening in....he was like, "do you think they speak Mongolian?"...so I started talking to him, he asked where our church was, if we believed in Christ and such....they told us about their church and that was it....but little steps...its like it reads in Alma 37, "by small and simple things are great things brought to pass."
One of the girls that I talked about before came to our ward yesterday. She was so cute, she started marking her scriptures, mimicking how my companion marked hers. she also wrote her testimony in it, the dates that she's come to church, and the different answers she's received to prayer. She asked me if she could bear her testimony and I told her yes....she didn't in sacrament meeting but she did in the two other classes! I love being able to witness little miracles! Missionary work is hard, a lot harder than I ever imagined. A lot more. We want so much to help those we serve, we want them to understand, we desire their salvation.....and they don't always see it the same way.....it's discouraging at times, but The Lord is there to help and comfort us and to give us encouragement, "wherefore, be not weary in well-doing, for ye are laying the foundation of a great work. and out of small things proceedeth that which is great." missionary work isn't easy. If it were it wouldn't be worth it.
hairtai shuu!