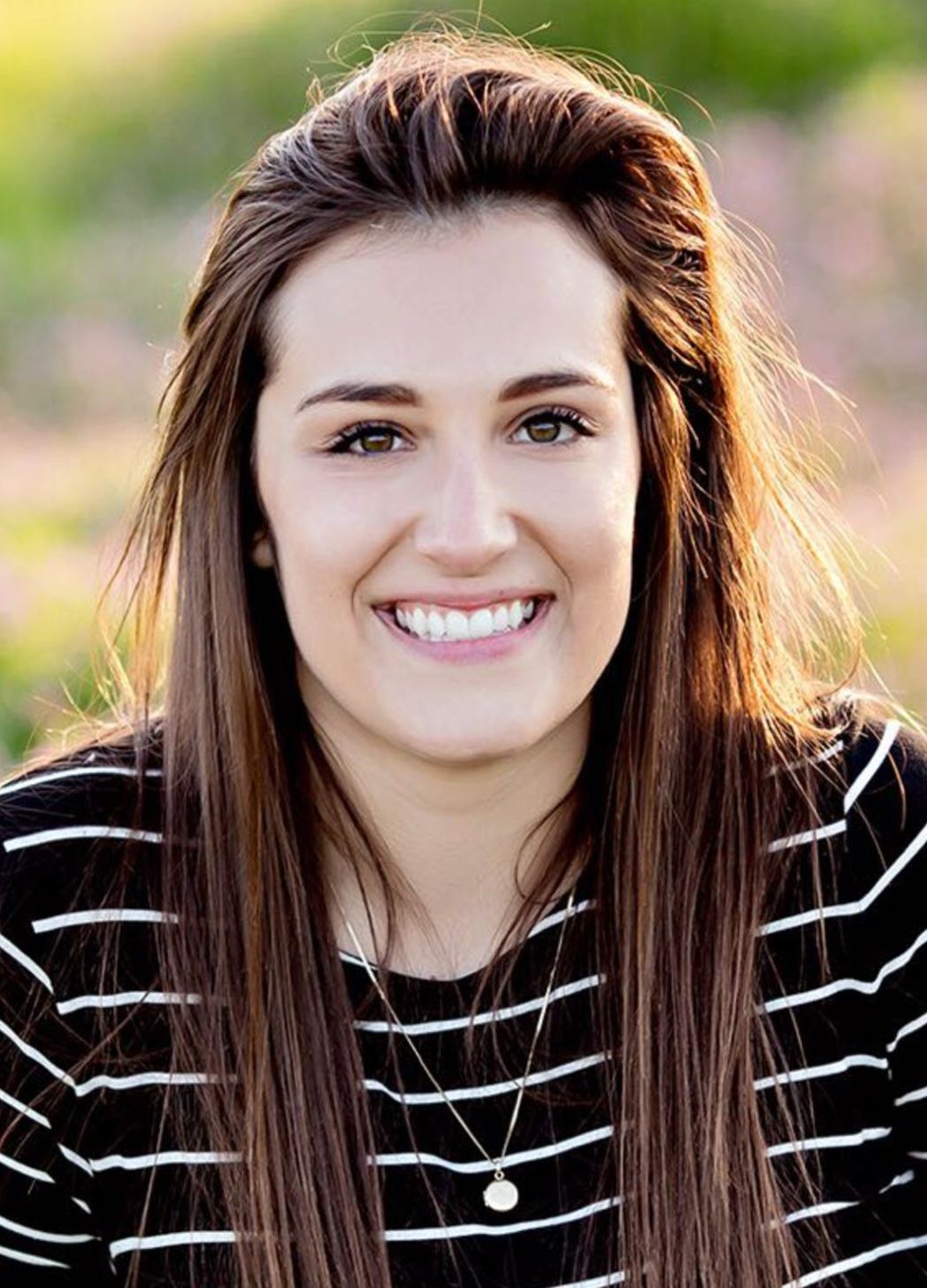 Alright, I'm about to get super real for just a second. Missionary work is hard as heck lol. Everyone always talks about how hard a mission is but it's such a different kind of hard. This seriously isn't the hardest thing I've ever done (maybe because I've only been out for 2 months haha) but it's insanely challenging and hard in it's own way. Never in my life have I felt so confused with what God wants me to do and what He's trying to tell me. It's such a weird situation to feel totally stuck and lost with where you're at, but get so much done and be as productive as you can possibly be all at the same time. I don't even know how to describe it but holy cow I love it. I can't stress enough how awesome, good, and totally hard a mission is. It's THE BEST.

It has honestly been cool to see the challenges God has given us. I've seriously come to know that we are placed with these trials as a little test. So that God can see if He can really trust us - if we will continue to do the things we are supposed to be doing, by being obedient and acting on spiritual promptings, even when things aren't going the way that we hope and want them to. When we experience these hard times, it's our time to prove our commitment and willingness to the Lord. I don't think that's a concept I fully understood prior to my mish. Preach My Gospel came out with an addition to chapter 8 and I really like it a ton. I love this phrase in it, "Recognize that the Lord wants to help you accomplish your righteous goals and will bless you as you seek to fulfill your purpose." No matter what your circumstance is, if you're doing what you're supposed to be doing, He is going to bless you and help you. I always LOVE General Conference weekend. We had a good number of our investigators come watch it with us and it was so awesome! Our investigators are doing really well. Thad (restaurant guy) is doing so good. He made this super awesome connection with what he had heard in conference and what we had just taught him the previous day in our lesson. It was awesome. We've been working a lot with this part member family that's SO good. The dad, Zach, is the only non-member and he is such a dry-Mormon it's so cool haha. He's literally my favorite person and coolest guy I have literally ever met. He's progressing so dang well and we LOVE going over to teach them. Seriously love them.

SPIRITUAL THOUGHT - this week I decided to memorize The Living Christ, so I did. It was so cool to study that everyday and honestly come to know my Savior a lot better because of it. I LOVED Elder Bednar's talk about meekness!! Meekness is an attribute that I've been wanting to study for a while now so I loved that this was his topic. I recently read meekness defined as "power under control.”  It's the power of the priesthood, the power of the spirit, and the power to preach the gospel in humility with boldness. To improve ourselves we go forward with meekness, fortified with His power. "Meekness is obviously a higher prerequisite if we are to learn not only to do good but also to not grow weary in doing good." BE MEEK.

ALSO - ever since I've gotten a guitar we've been asked to sing at a non-members funeral, sacrament meeting, and zone conference! It's cool to see that you can share God's message in so many different ways. I'm nervous out of my mind but it'll be really neat.

I LOVE YOU GUYS.
over & out
Sister Beal

So, when you don't get fed for Easter, you make really random, good things for yourself haha. We made German pancakes and a super good quiche (dad, you'd be so proud) AND it decided to snow yesterday! It's April, WHAT THE HECK?!?!

Pic 1: this cat followed us around for a straight mile and just needed some love, so you know I wasn't about to pass that opportunity up. We're like bffs now, we named it Shilo hahah
Pic 2: this picture was taken at 6:45 so if I look tired as heck it's because I am lol
Pic 3: YUM
Pic 4: yum ×2
Pic 5: my notes from Gen Conf