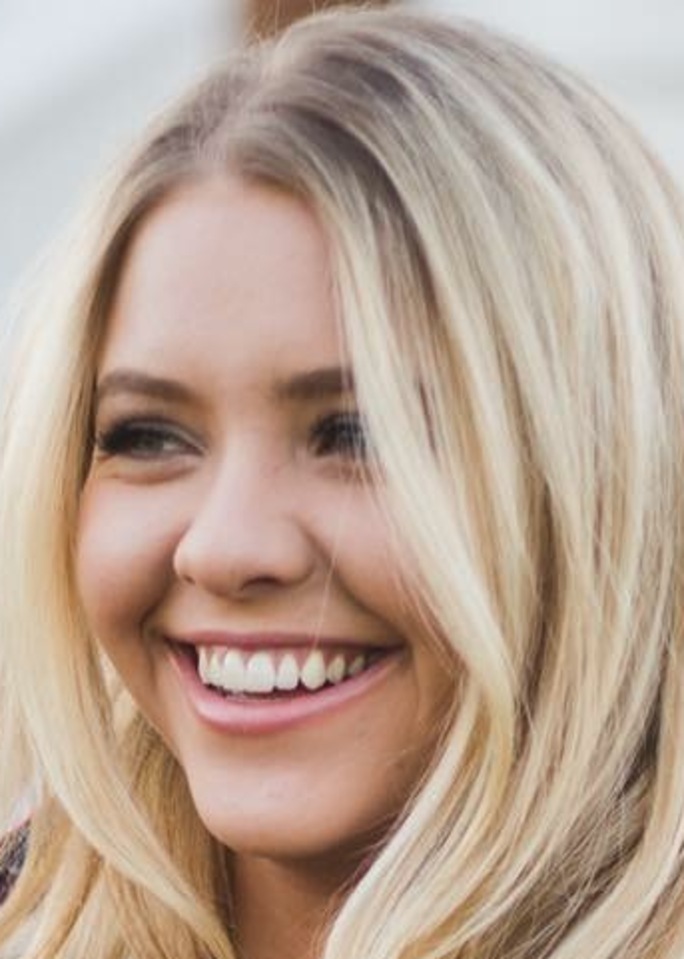 HELLO EVERYONE!!!! It is started to look a lot like Christmas here in Norway and I am soo excited!!

WOW, this week went by sooo fast! I hardly even remember what happened haha, but I will try my best to write down the most important things from this week!

Sister Madsen and I did the Musical 3 times this week haha it is soo much fun I love being able to give out copies of the Book of Mormon to everyone!
Yesterday, we met with this lady named Rahel, who was actually a referral that we had gotten. We tried calling her about a week ago and she said that she would love to meet. She is from Africa and has been living here in Norway for a couple of years. The lesson was amazing!!!! She already has a strong belief in God and Jesus Christ, with her Christian background. During the lesson she said she has been waiting 2 years to get a call from us and to receive a Book of Mormon, because she requested it at that time. She was so grateful to be meeting with us and she also really wants to meet again and come to church!!! WAHOOO she is soo sweet and we are really excited!!

Also another really amazing thing happened, Sister Madsen and I were on the bus on our way to see a referral. When we were on the bus there was this cute teenage girl reading a book, and I just had this feeling that we should go sit and talk with her. Turns out she is amazing and is sooo sweet, she is originally from Slovakia and moved to Norway with her Family a couple years ago. We had a great conversation about life and of course our beliefs. When we were talking to her I had a feeling to ask her this question, "Have you ever thought about before where we come from and what is our purpose in life?" Kinda a big question to ask but she responded, "Actually yes, a lot!!" I was then able to tell her that we have an answer! She was so excited and we were able to give her a Book of Mormon and get her number! She said she can meet tomorrow so we are hoping that she still can!!! MIRACLESS I LOVE NORWAY!!!

Funny Stories: SOOO Acutally there were tons of funny things that happened this past week but I don't have a lot of time to tell all of them so I will just do the ones I thought were really funny! SO Sister Madsen and I hadn't eaten dinner and were starving and were just waiting by the Trikk stop and she had the idea that we should just go get Dominoes Pizza.....so we did. When we got there and ordered our pizza the guy asked for our name so she told him "Madsen" and he said back, "Martin?" hahahhahah then she said, "Noo, Madsen" and then he said, "MARTIN" again hahahha i was dying in laughter hahah. It then seemed like he got it right so we went to go sit down. We then looked at the screen with everyone's names and it said for us, "METSUN" AHAHAHA we were both just dying hahah! SO this is her new nickname now and I just love being from America because it is so hard for everyone to say our names hehe!!! ANOTHER story. We were on the bus going to visit another referral and while we were on the bus there was this really young couple that was sitting right by us, probably around 13 years old lol, and we were just sitting there and then out of no where he just starts full on punching his girlfriend, like HARD and then she slaps him in the face!!!! HAHAh so sister madsen and I were just sitting there not knowing what to do and they were just laughing and saying weird things to each other, haha so then we start laughing and then there are other people on the bus who start laughing haha!! Anyway really weird story, hopefully this young couple works things out heh! ❤


I came across this scripture in my personal study one day that is founded in:
1 Cor 13:1-4
Charity is soo Important and I know that if we all have love and charity for others we will be blessed. This life is hard, and we all make mistakes. So lets just all be kind to one another and follow Jesus Christs example. Love is such a powerful thing and I have seen it so much on my mission and I don't ever want to stop feeling this way!!

I hope you all have an amazing week. My 20th Birthday is on Thursday and I am kind of freaking out haha I don't want to grow up hah but I know I have to grow up someday!!:)🎂