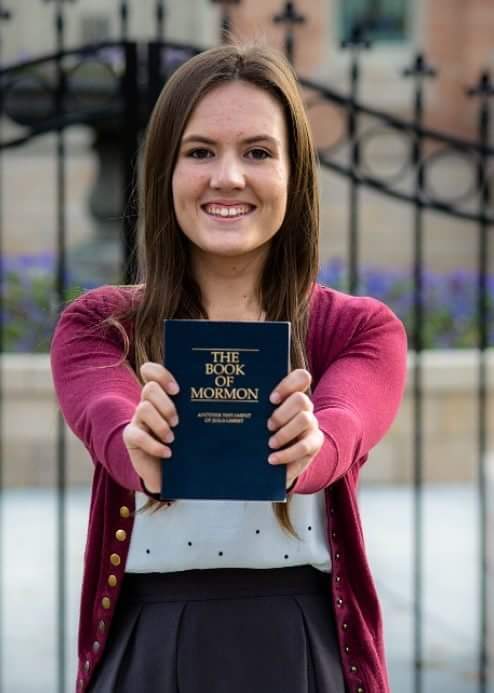 Hey everyone! As always hope you're still doing good and livin' up these last couple of weeks of summer.

I think I must have a bad carma about me or something because the floods are literally following me! First Frederick flooded, then Columbia, and now York! The worst part of it is that I haven't even gotten to be apart of helping hands yet! I feel so bad for the poor people of York PA. They haven't even gotten to enjoy their summer all because God decided to send me here.. Jk, Jk. I know that it's probably not just me. I'm sure the entire world is either flooding or on fire, because you know, CHRIST IS COMING, but really have no clue because can't watch the news. Whelp, hope you're all safe!

Okay sorry. Sister Eborn's sarcasm is rubbing off on me. Oh man I just love her!
But all in all this week was really great!

Found out this week that PA is the hardest state to do missionary work in in the U.S. Apparently we have the least amount of members and least amount of baptisms per square capita ( whatever that means) each month. It makes sense though. I litteraly have never had to work so hard on my entire mission but honestly I have never been so happy or seen so many blessings so I guess the Lord balances everything out.

Well President Nelson got up and shared five desires of his heart and the very 1st one was that the members of the church, all of them, would become the best missionaries. President Mutombo talked about how there really shouldn't be this line of missionaries and members. We are all members and we are all missionaries. President Nelson gave a plan for how this is you g to happen. He said that:
1. Each member knows at least 100 people who need the Gospel in their lives (non-members, members, ancestor). He said to write a list of every single person you know that needs the Gospel. Doesn't matter if they are your best friend or the lady at the grocery store, just write them down.
2. Prayerfully pick the top few names that you feel like the Lord wants you to minister to.
3. Prayerfully make a mission plan on how you are going to minister to these people.

We have already started using this with members and it has been so cool to see how quickly they can think of people that they need to minister too. He Lord is guiding this work and there is no coincidence that you are put into those peoples lives. The Lord needs you to care for and teach these people. So get to it!

Well I love you all. Have such and amazing week