We Found the Border 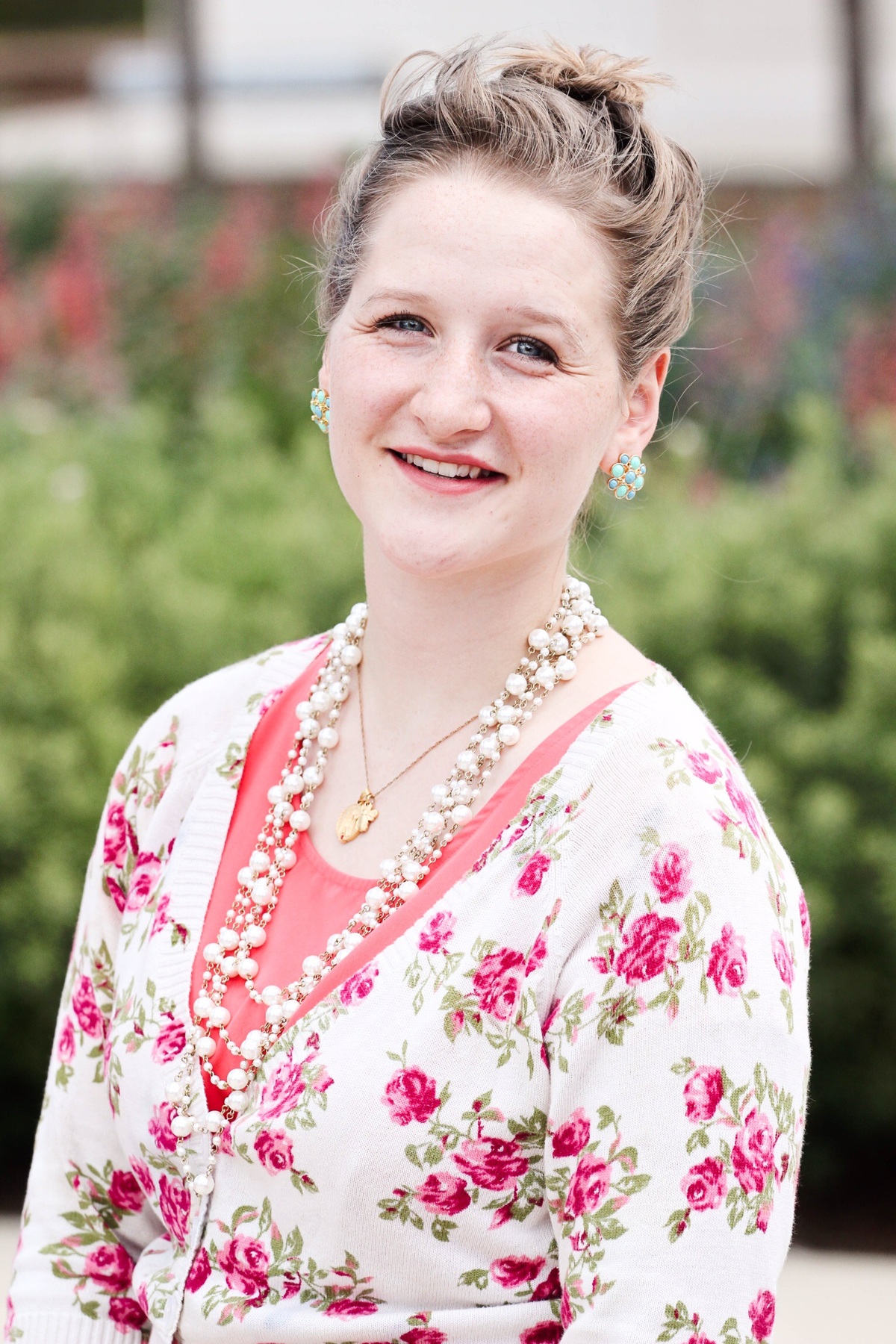 We Found the Border

Our ward is literally to the Canadian and US Border. So we we really wanted to find a reason to go down there. But, we actually needed a reason. Trying to keep to our duties as missionaries, we thought we would just let it happen. But, we were really trying to push it. Eventually, we actually got a referral in the area. We were going to "knock into him" because the person who gave the referral was a little iffy about letting this person know who thought it was a good idea to see him. We were a little bumbed about that, but hey, we were going to the border!
Well, we knocked into him and he was not interested at all. But he was very nice at the door and had just moved here form China a couple weeks ago. he was actually pretty cool! Nice guy. and hey, we made it to the border! That picture is of my companion while we were driving away, realizing we had not yet taken a picture. Cool. Moving forward.
We had an exchange this week and I got to go with another newbie in the field. We were both in our second transfer out and we got to see a lot of miracles:
1. I can use my Chinese on the streets now without the support of my companion (English exchange in an area full of Chinese people)
2. We got to invite tons of people to church and had more quality gospel conversations than I have ever had on the street before
3. The other side of the transfer was also good, my companion and the missionary with her found a man named Kane.
Kane is a miracle.
Kane, was found on the street. He is a video game skinner and has traveled the world because of it. he is only 23. When he lived in Italy, he lived right next to an LDS church. He went a couple times but never thought anything too much of it because there are tons of churches in Italy. when he came back home to White Rock, he felt he should start going to church again. He was thinking of our church, but didn't know where to find one. He ended up finding himself walking down this street that has a bunch of shops, ran into my companion. They talked and she felt he was pretty promising without knowing any of this. He was taught a lesson right then and there. I then got to meet Kane the next day. We exchanged back, and we were teaching him the Restoration and about the Book of Mormon. He committed to reading the Book of Mormon, coming to church, dressing in slacks and a tie at church, meeting with the Elders (we aren't allowed to do more than a follow up lesson with English speakers, he speaks English), he was already living the word of wisdom, and now has a baptismal date for February the 14. And we have the Ward Chinese New Year party right after the baptism! Seriously, quite the miracle!
Things are good here in White Rock.
Love Sister Allen

PS> the other picture is of a recent convert. Sean. He is 18, and always car-pulls with some of the oldest people in the ward. They are adorable together, we always have waffles and a recent convert lesson every Sunday at 2. Their whole situation is just adorable.