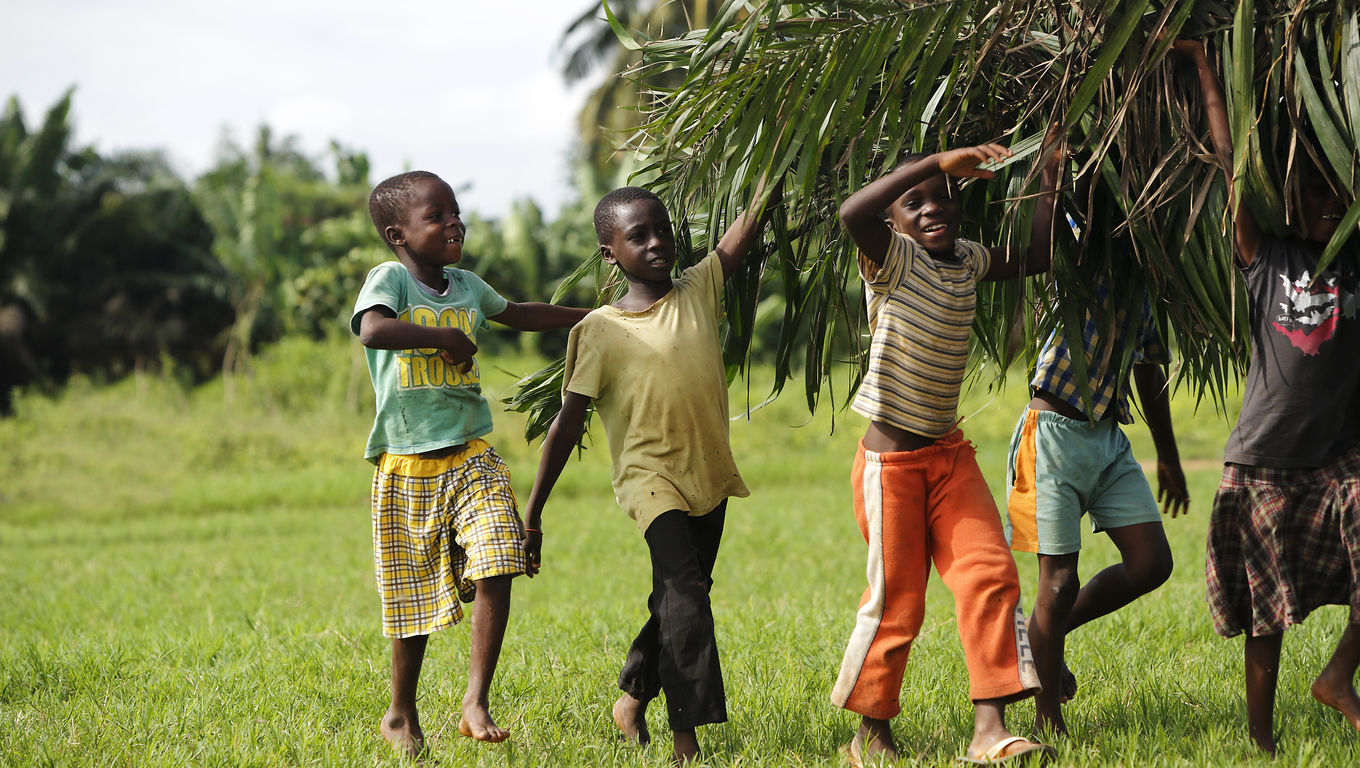 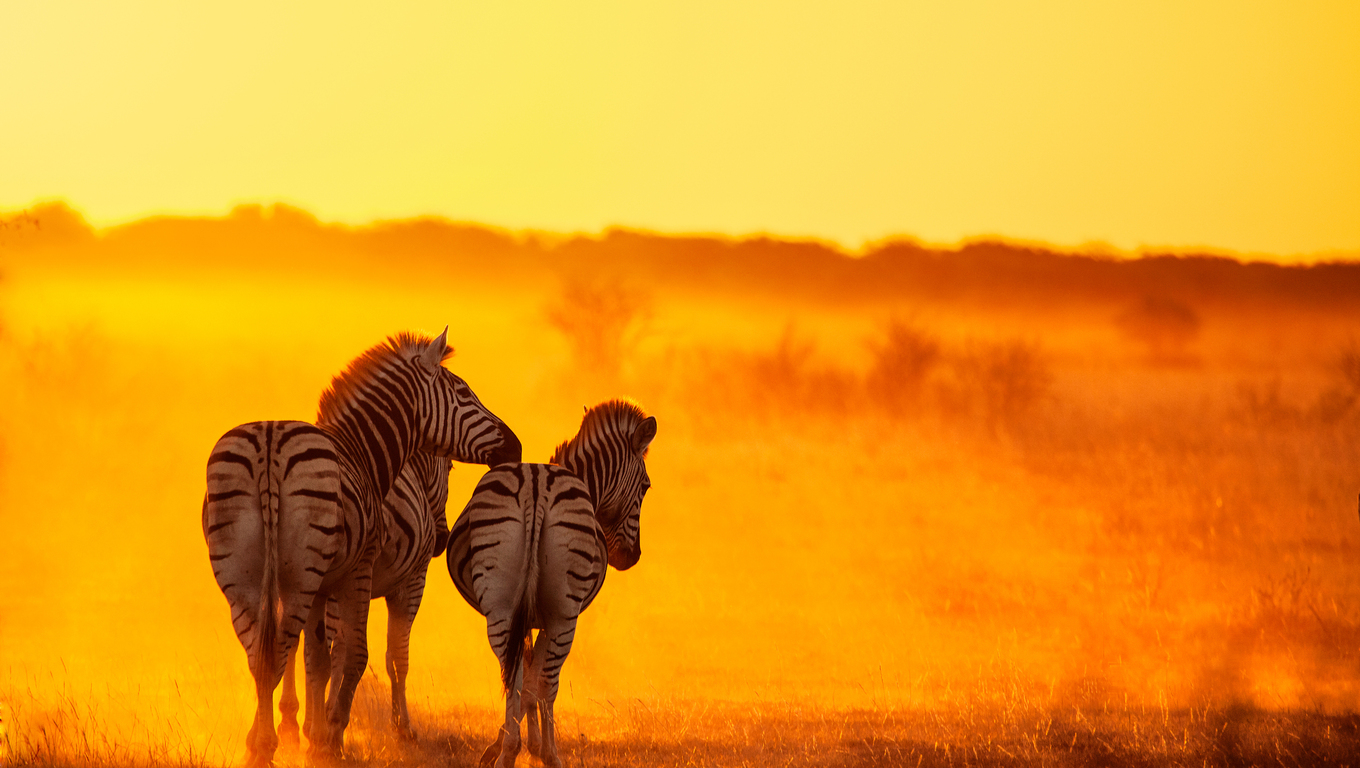 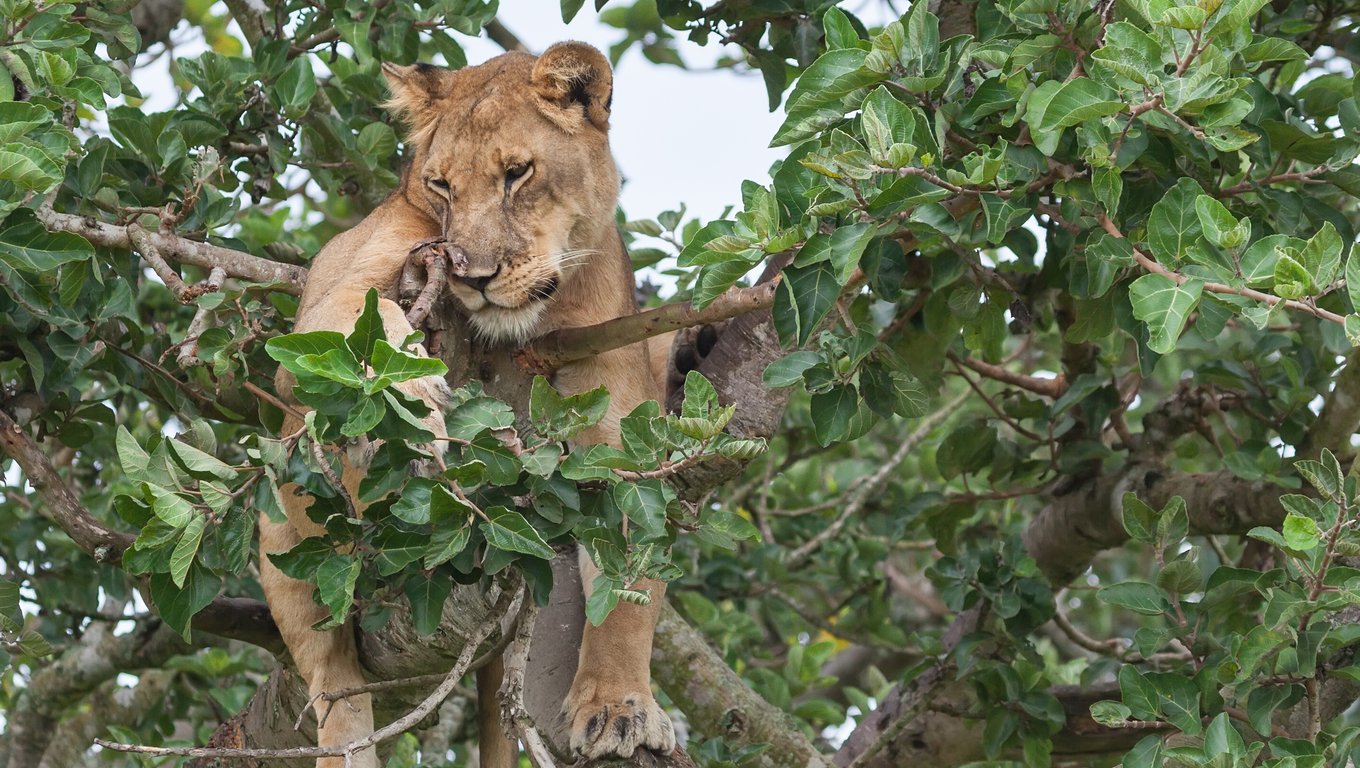 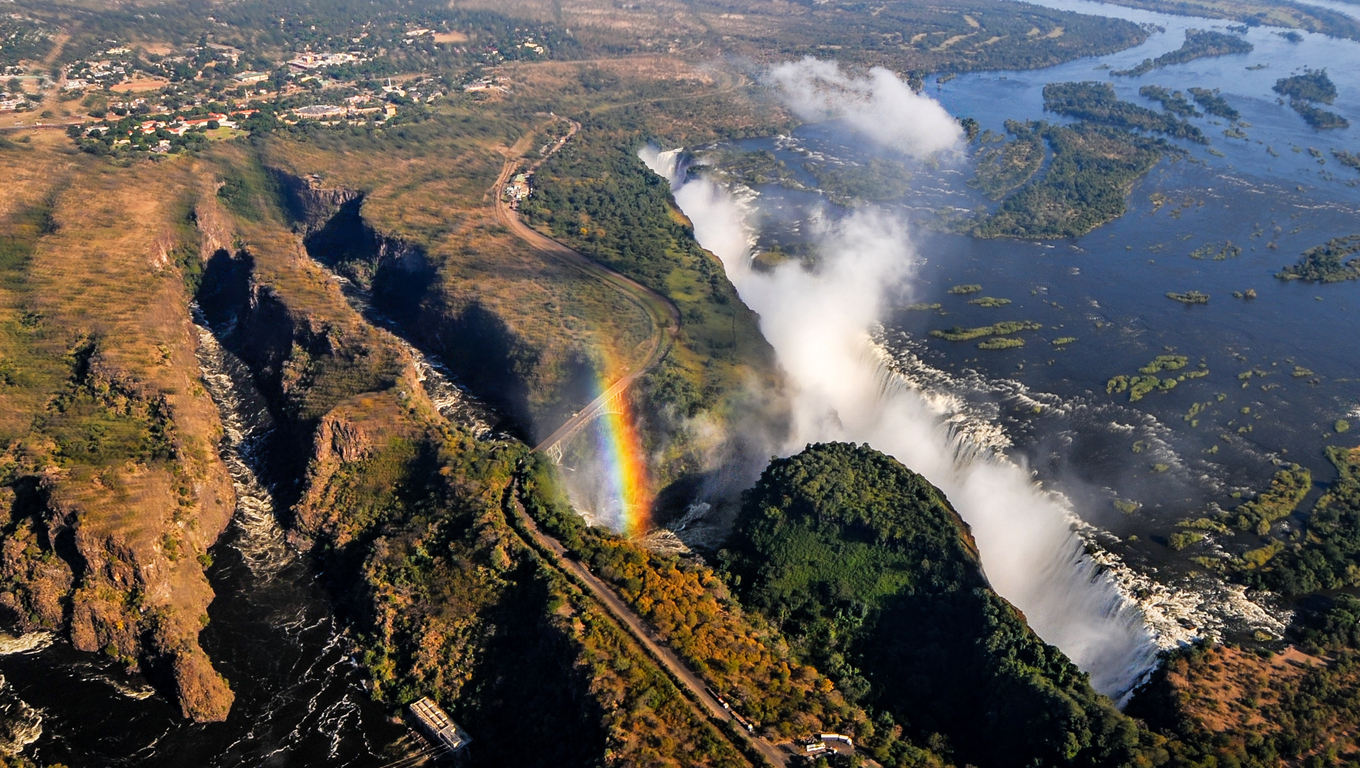 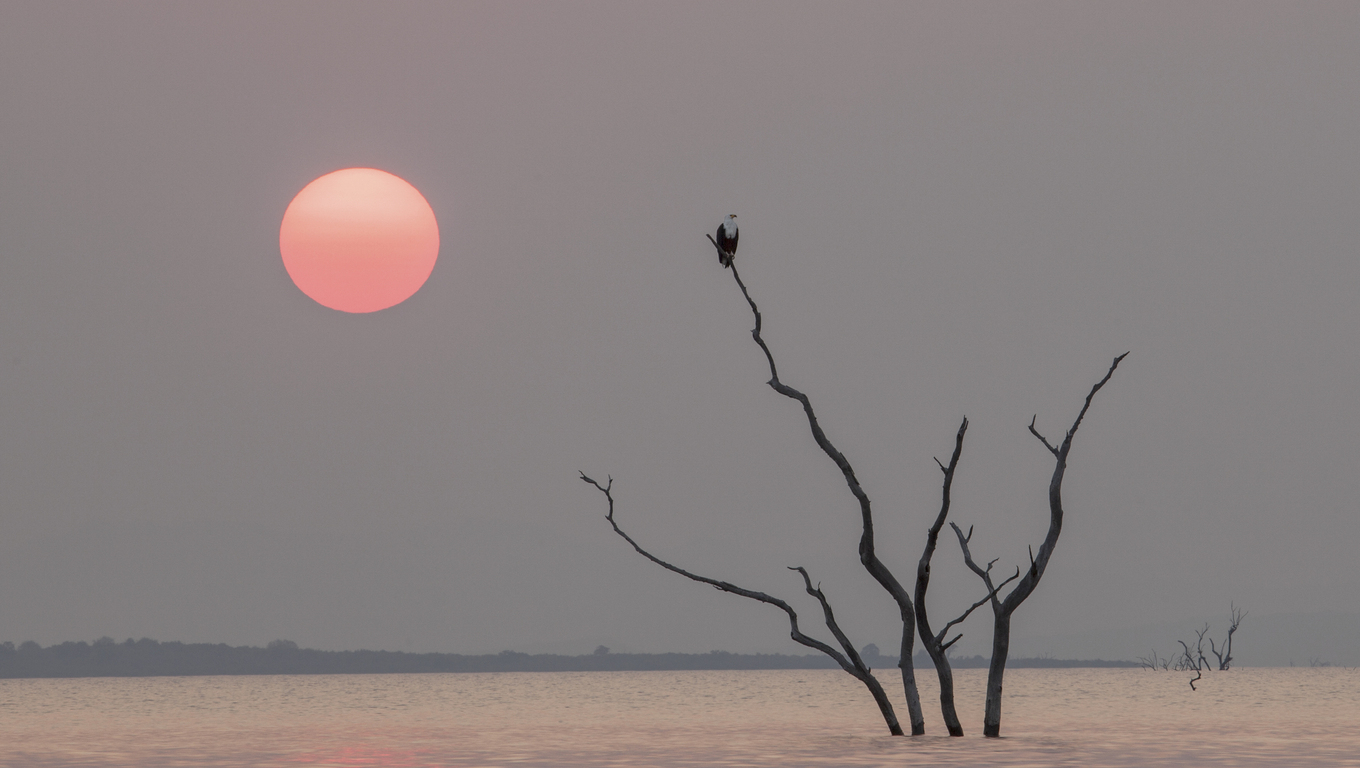 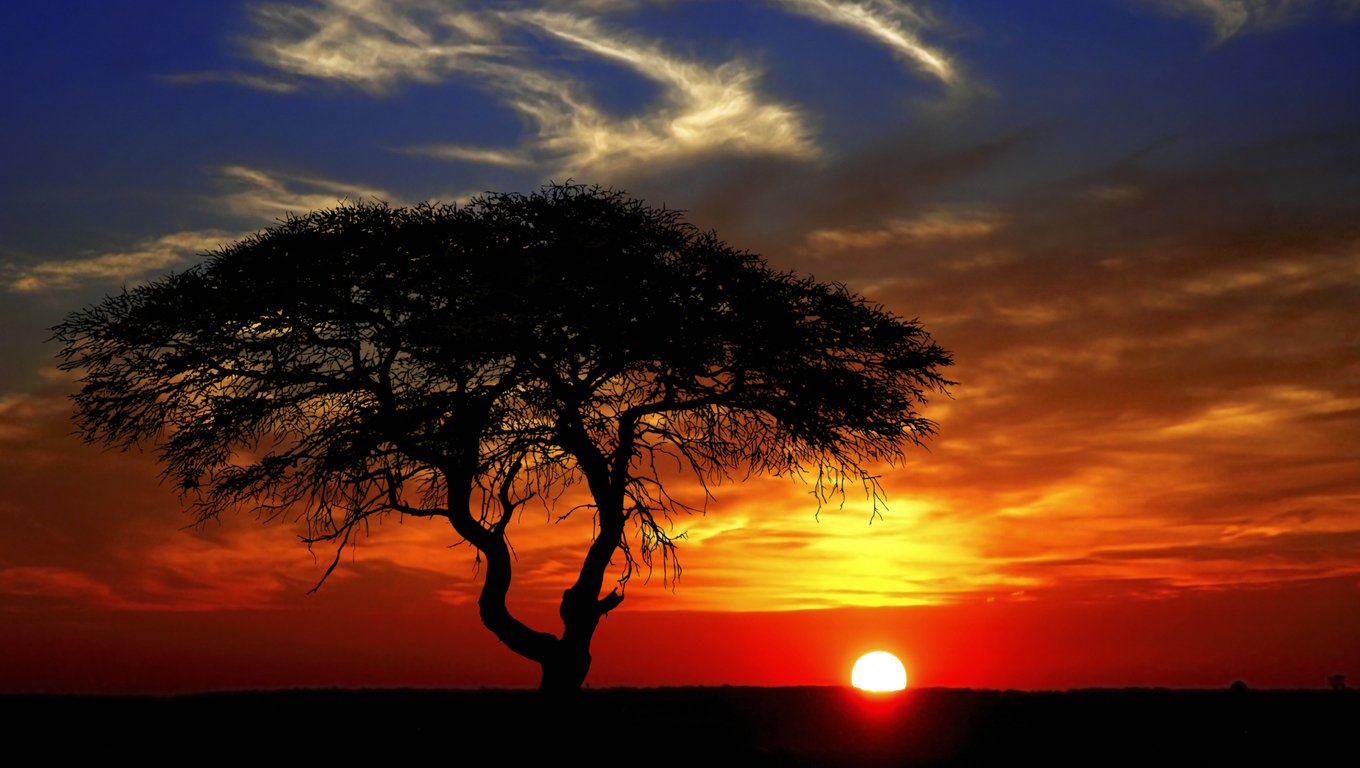 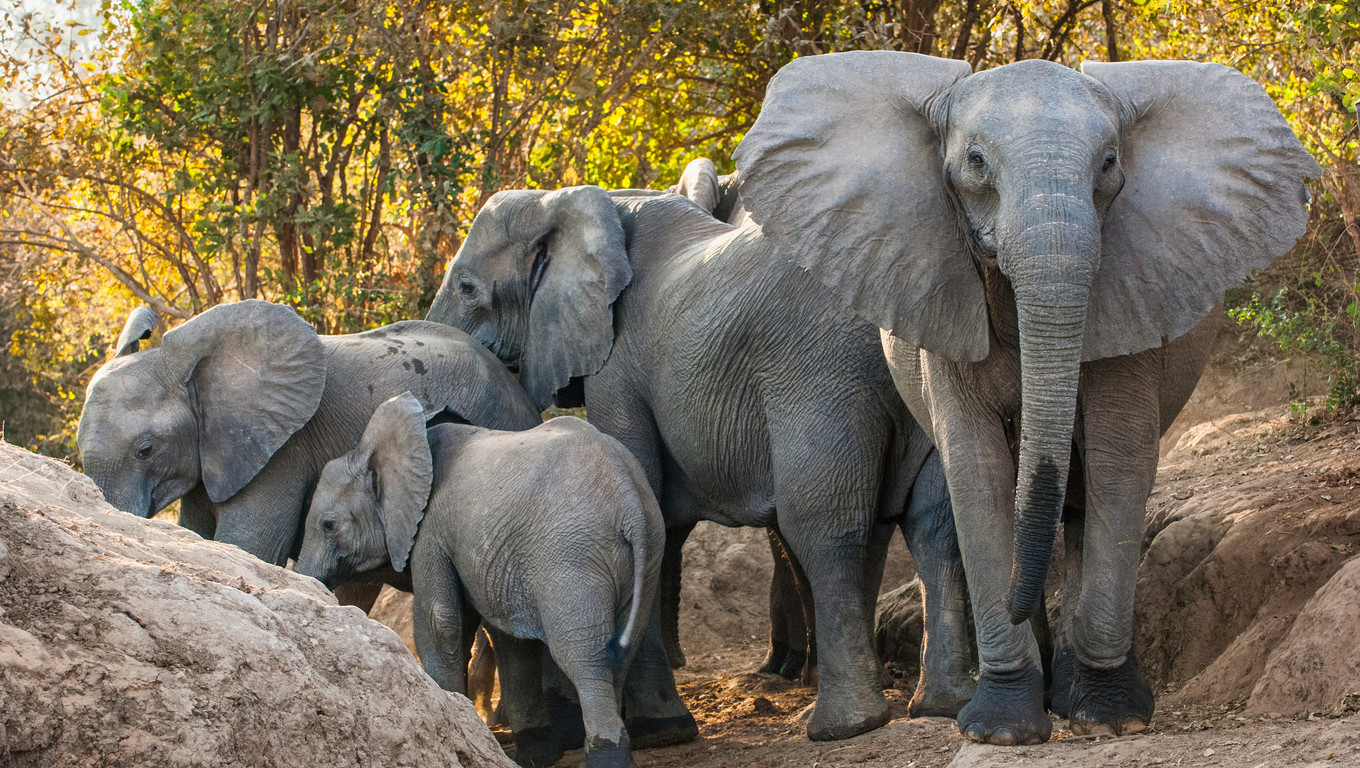 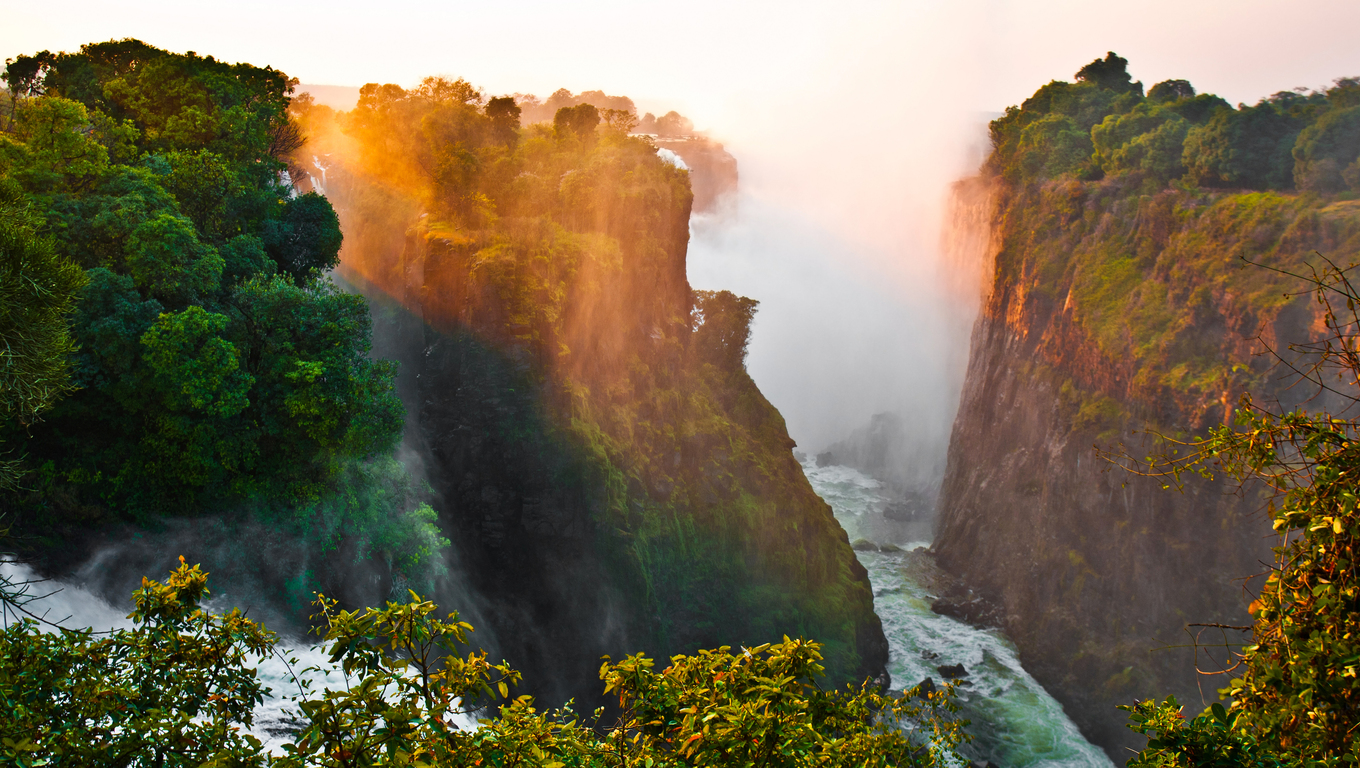 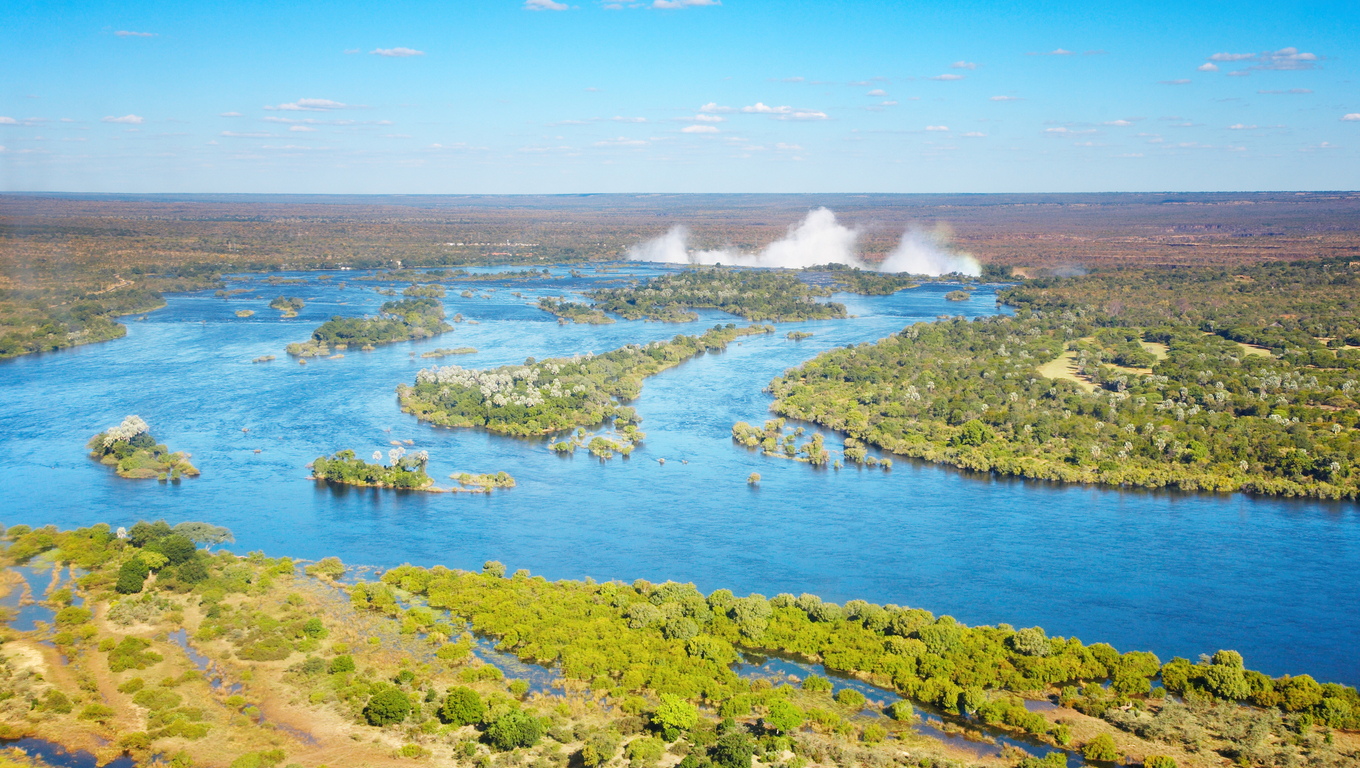 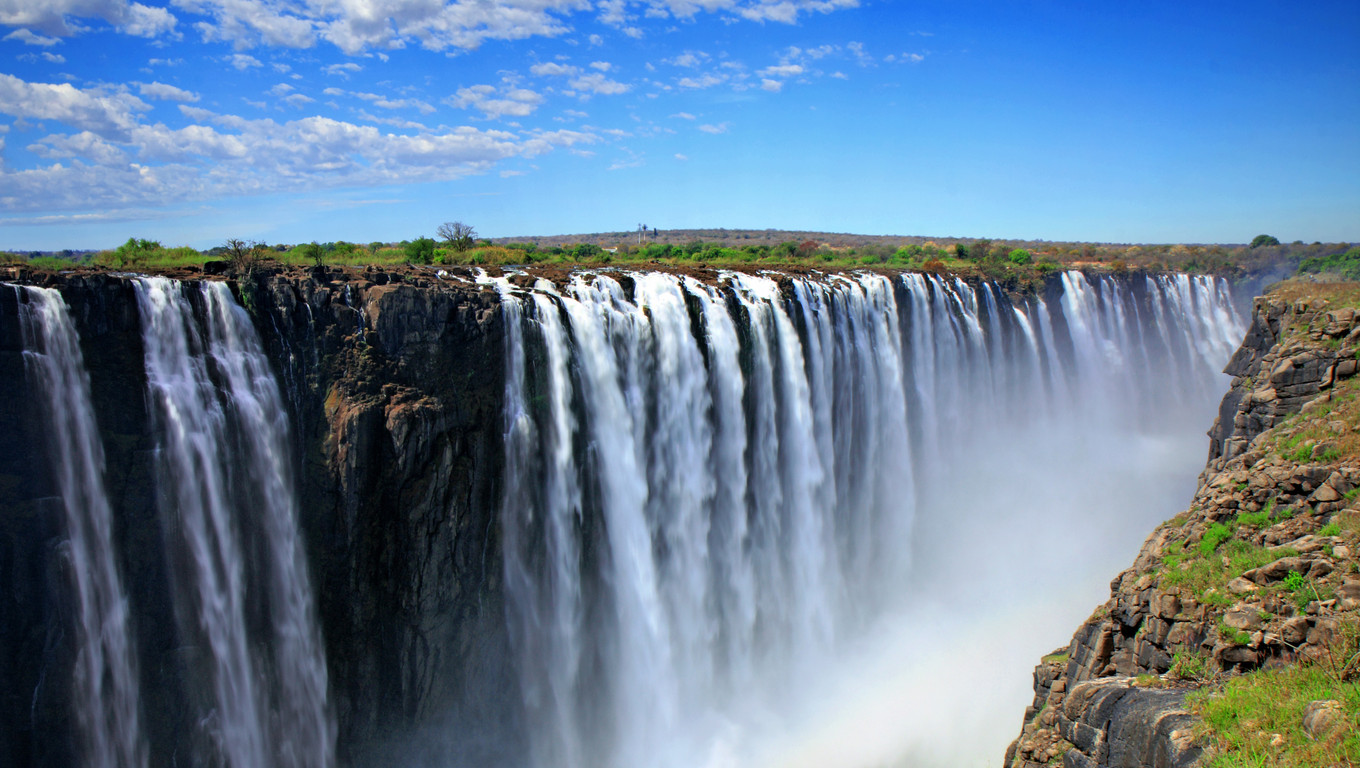 The Zimbabwe Bulawayo Mission was organized on Sunday, July 1, 2018. 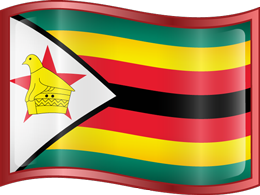