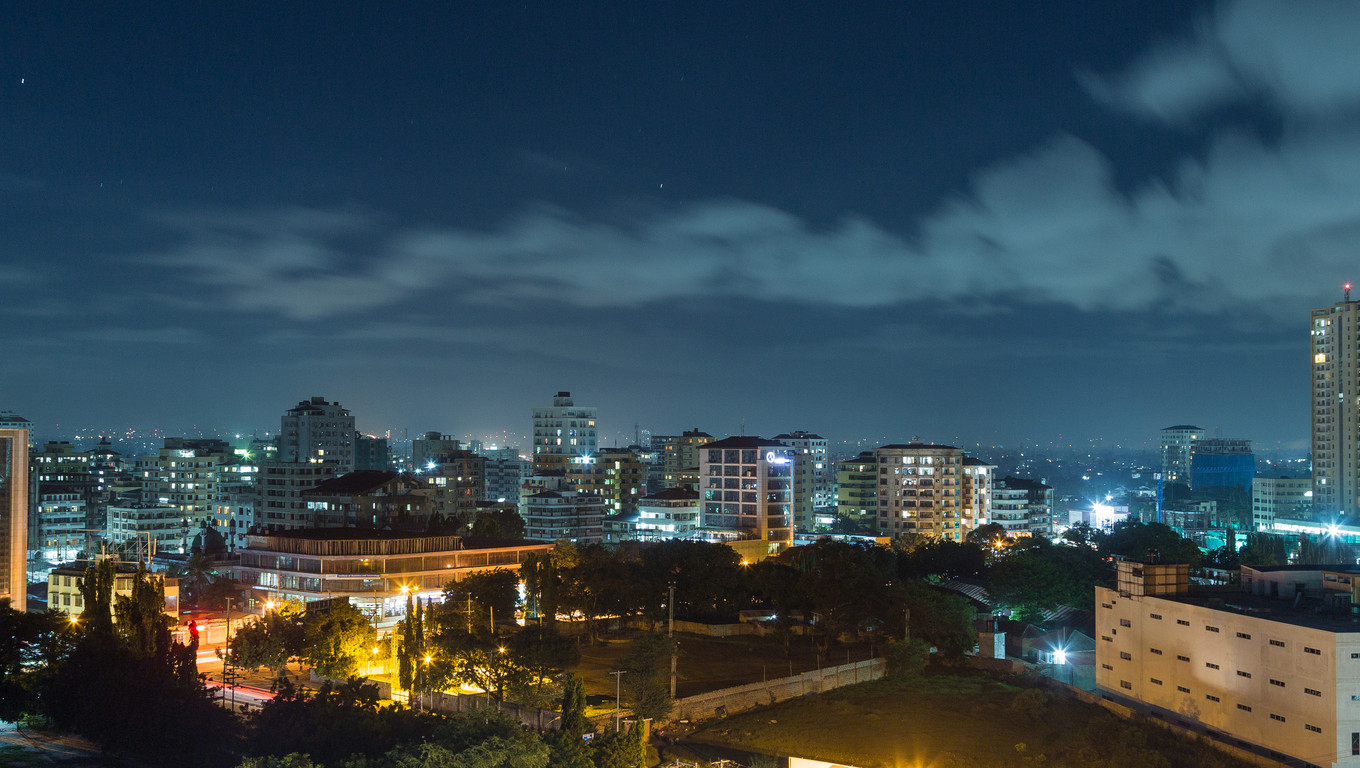 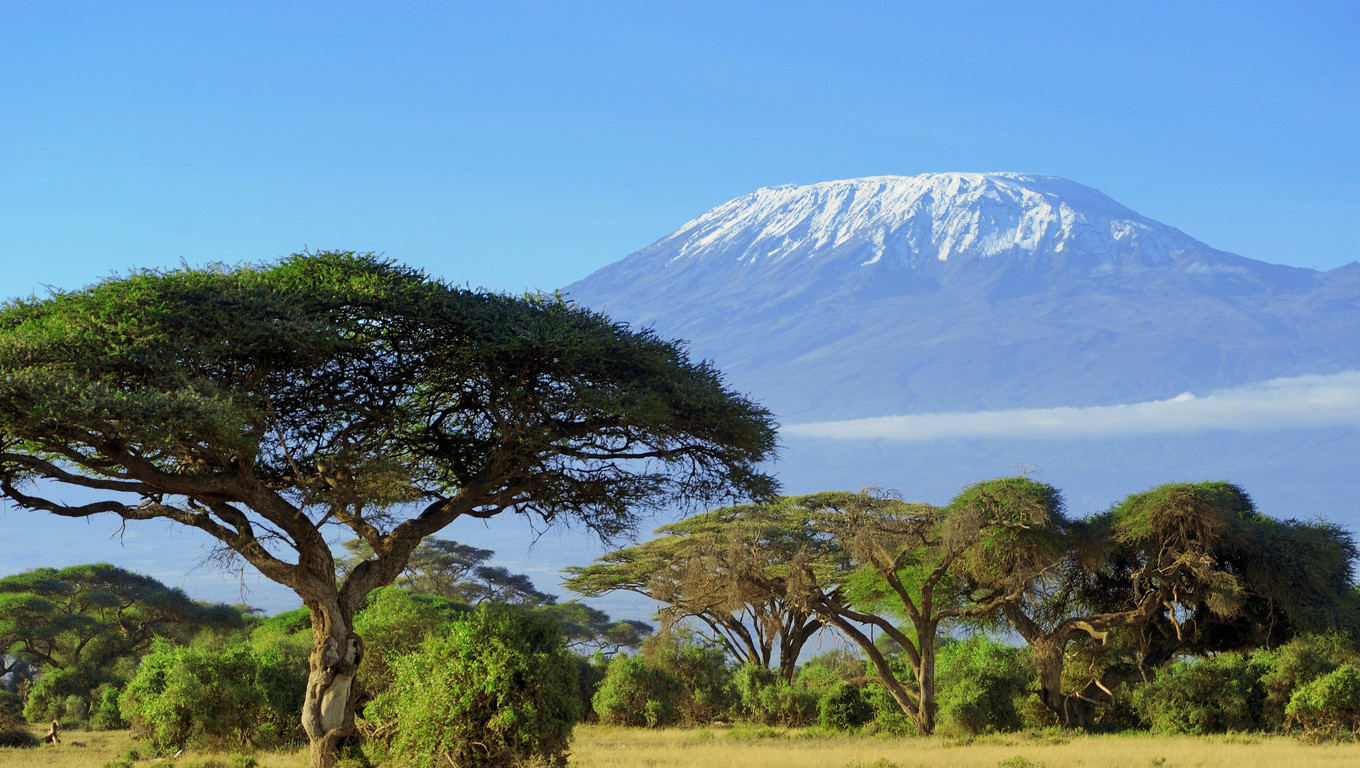 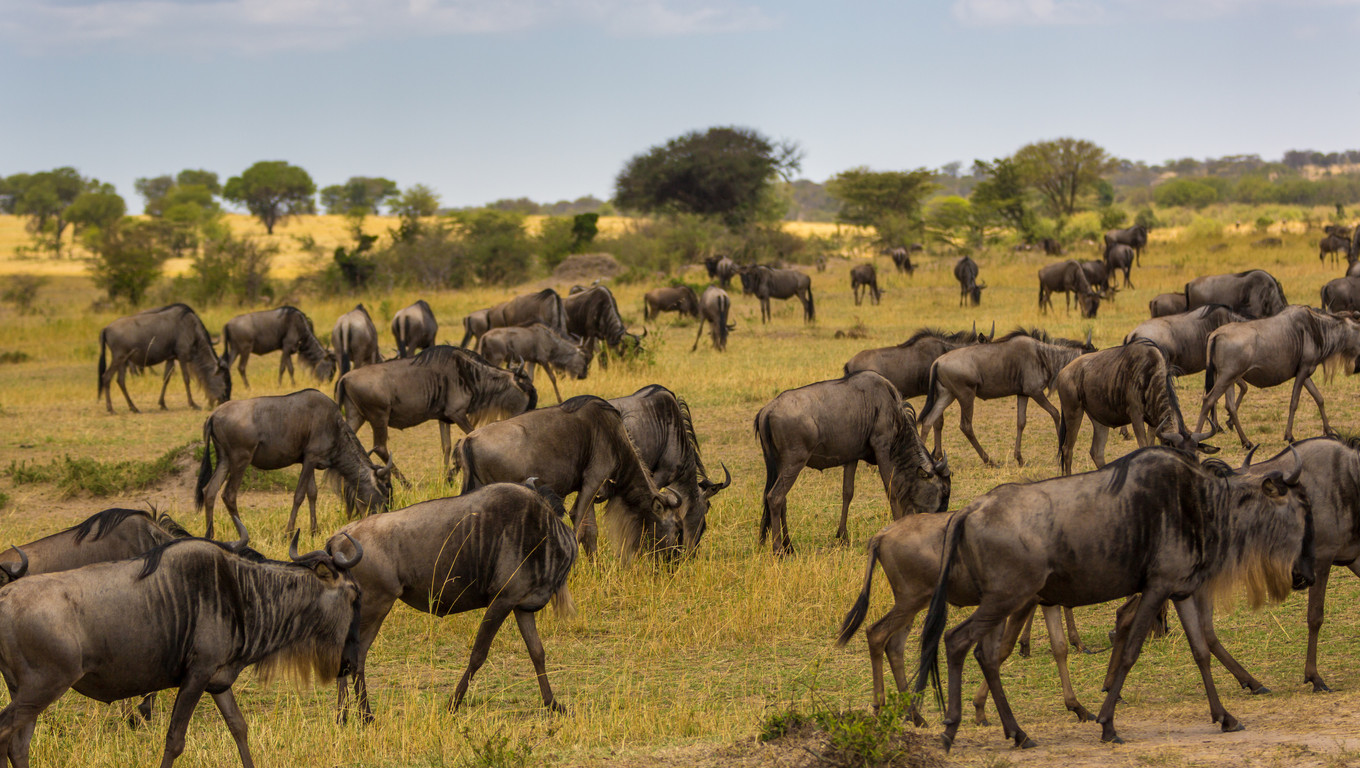 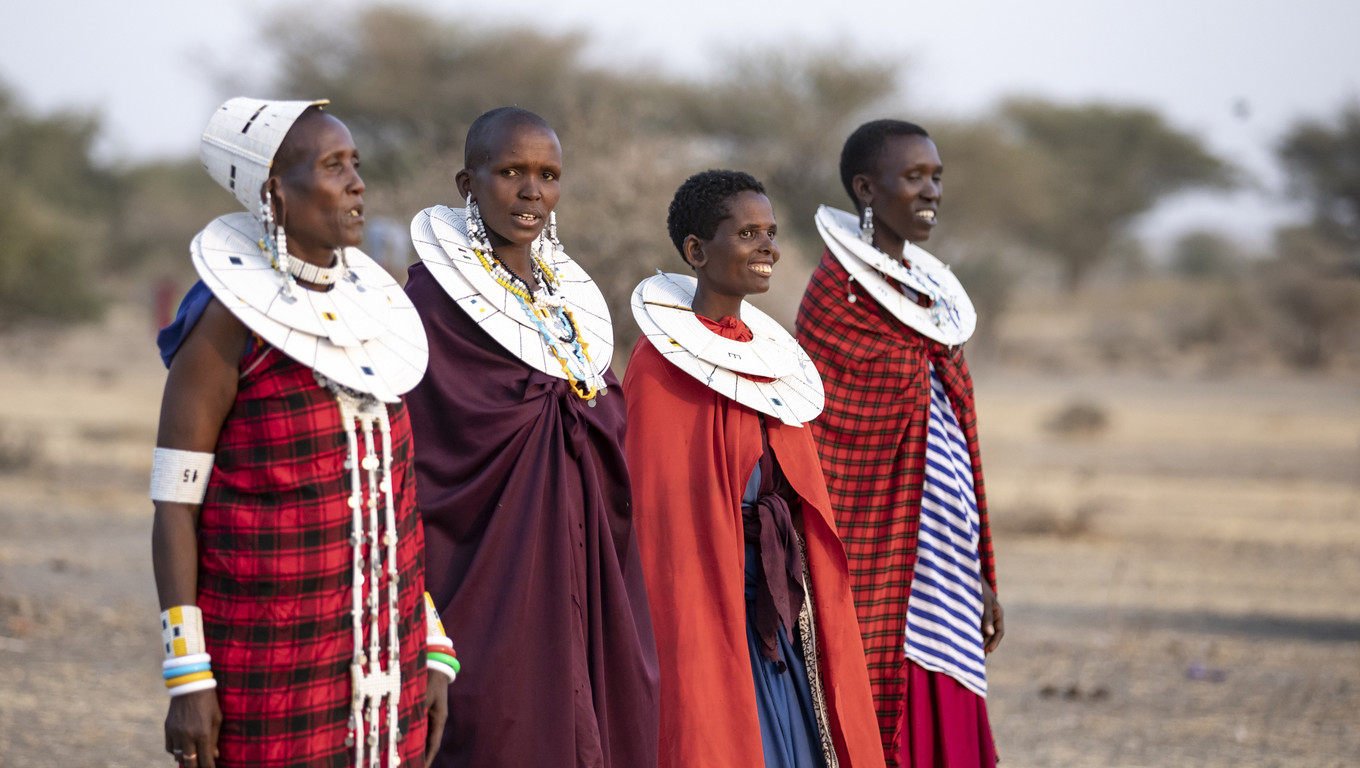 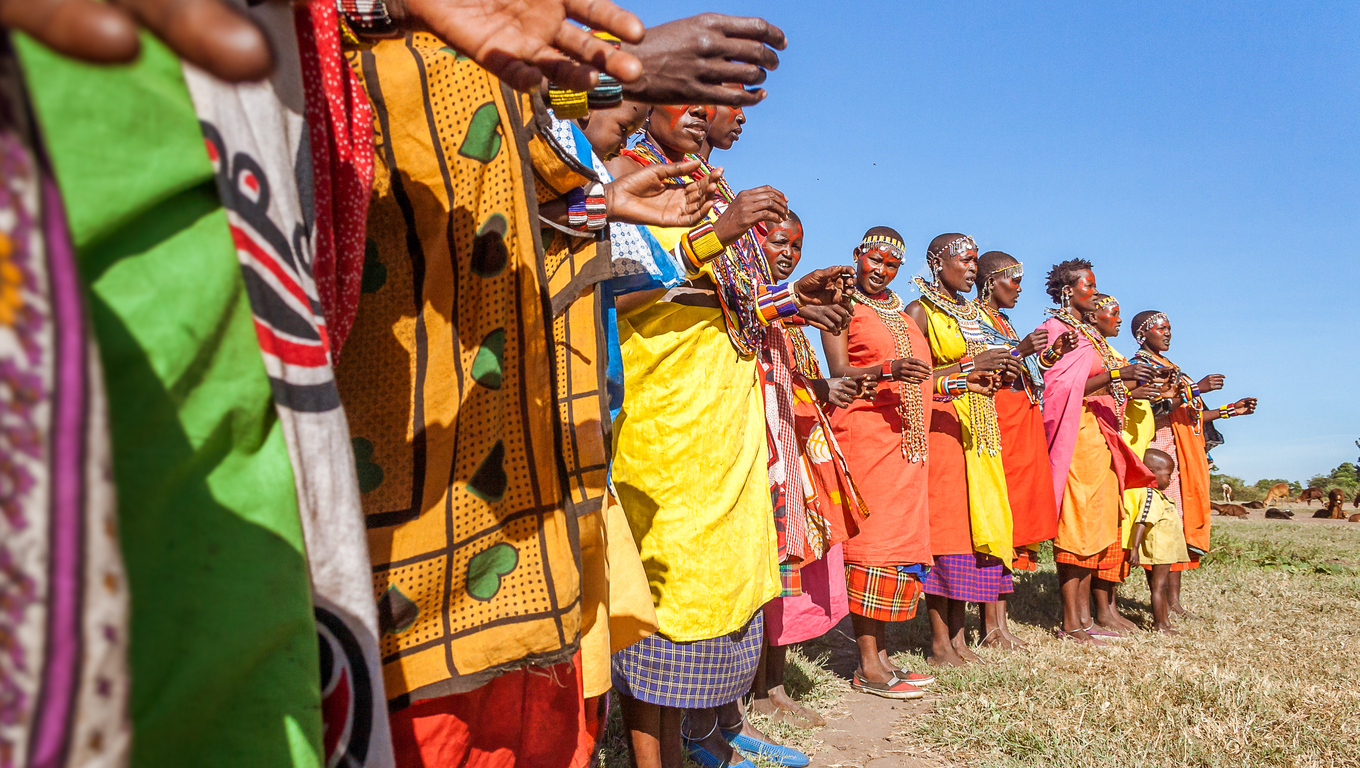 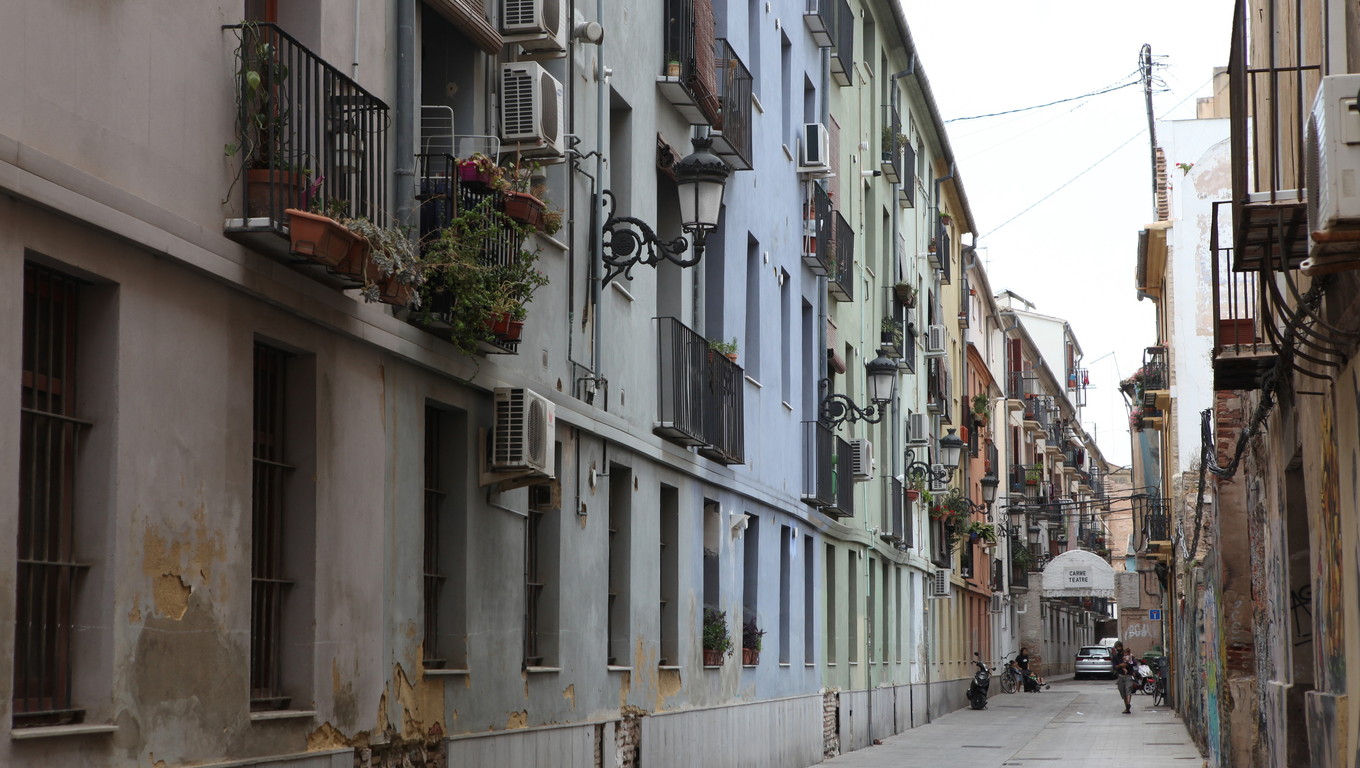 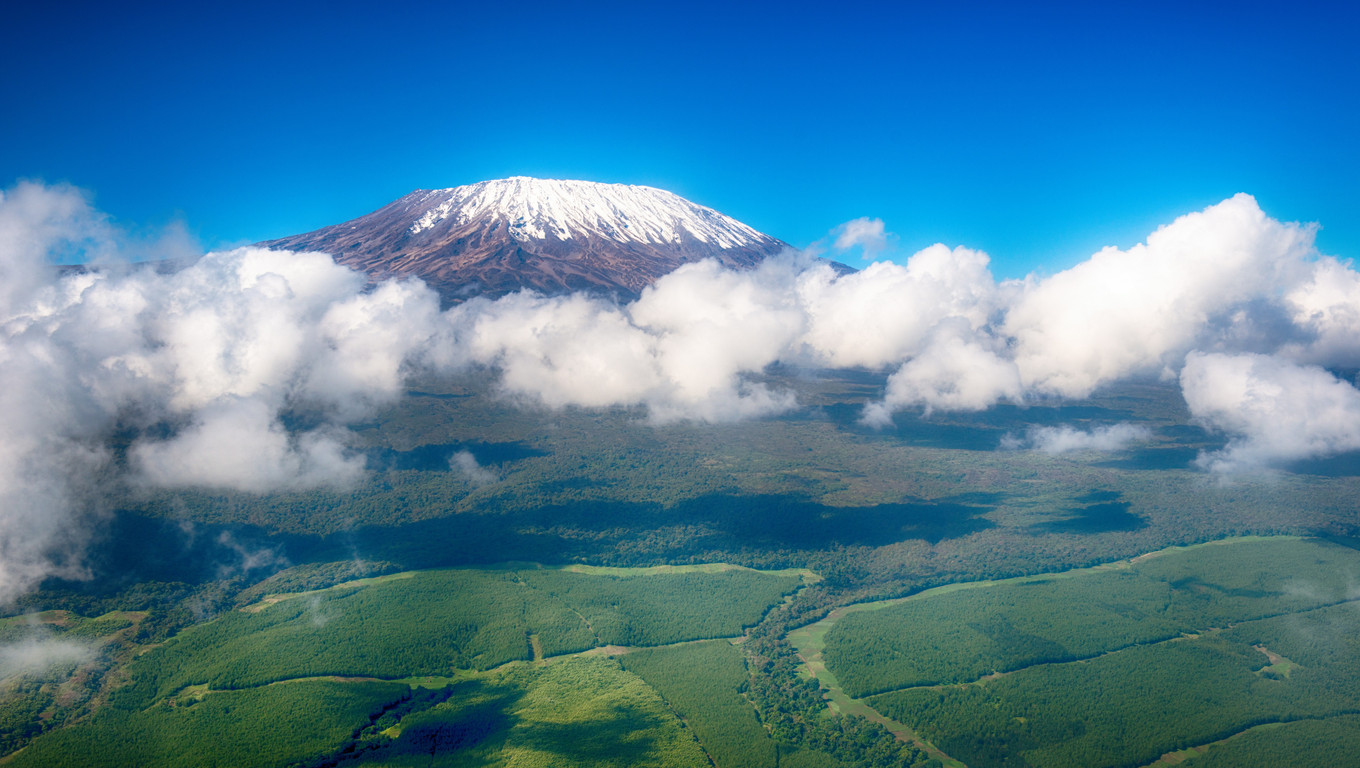 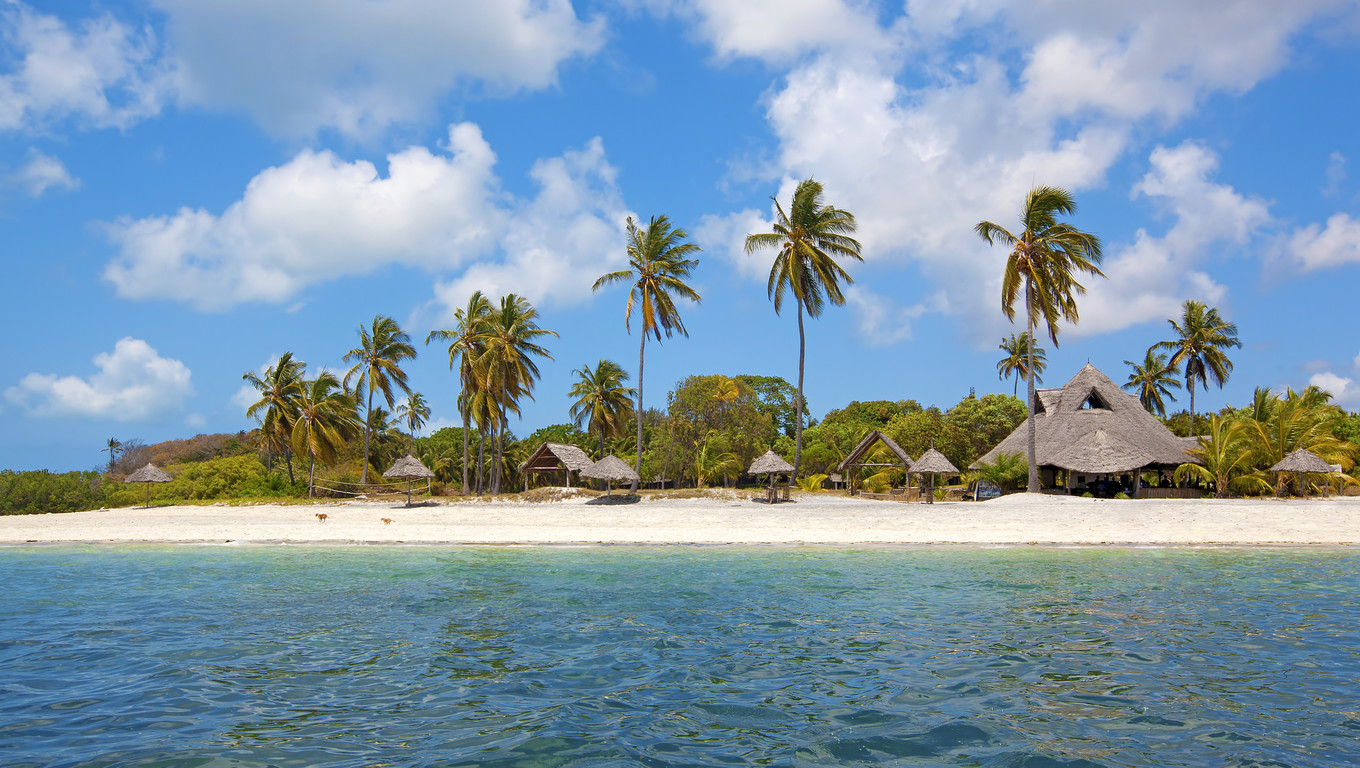 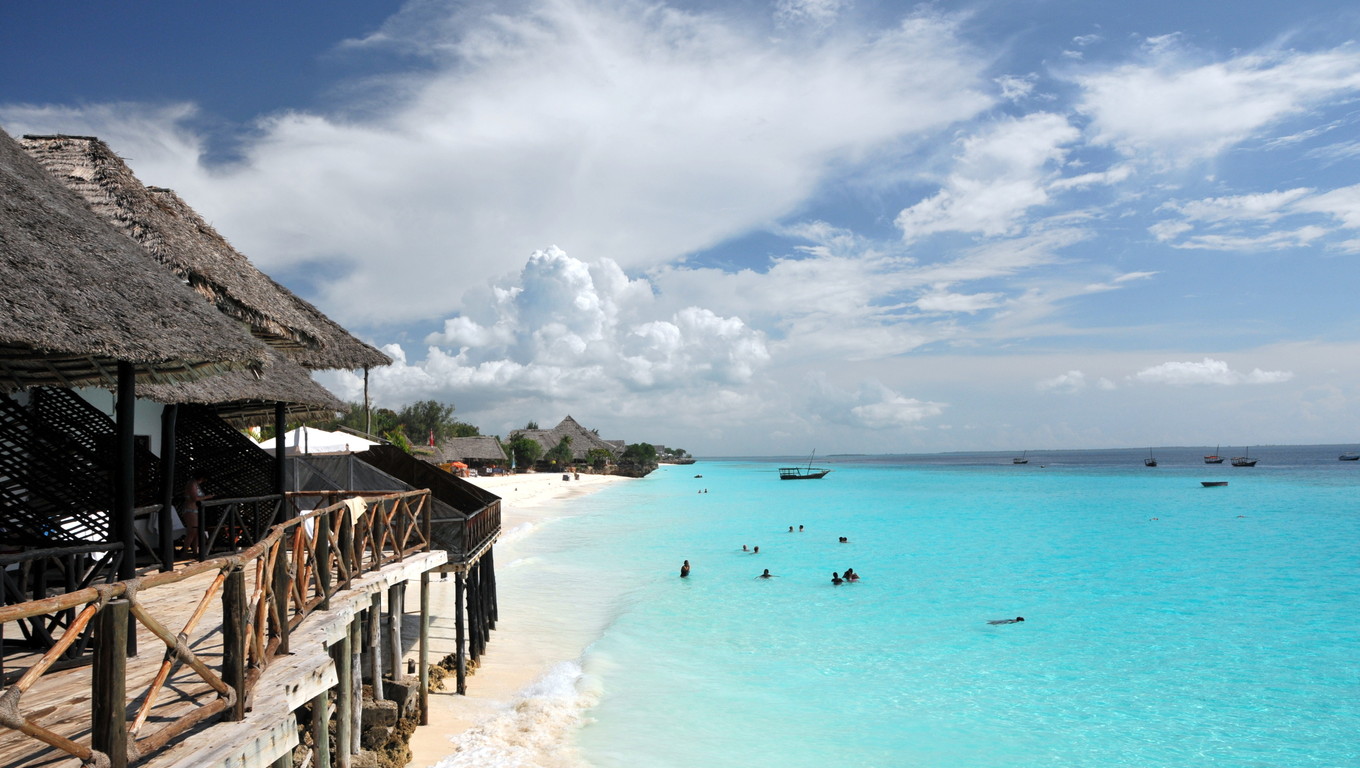 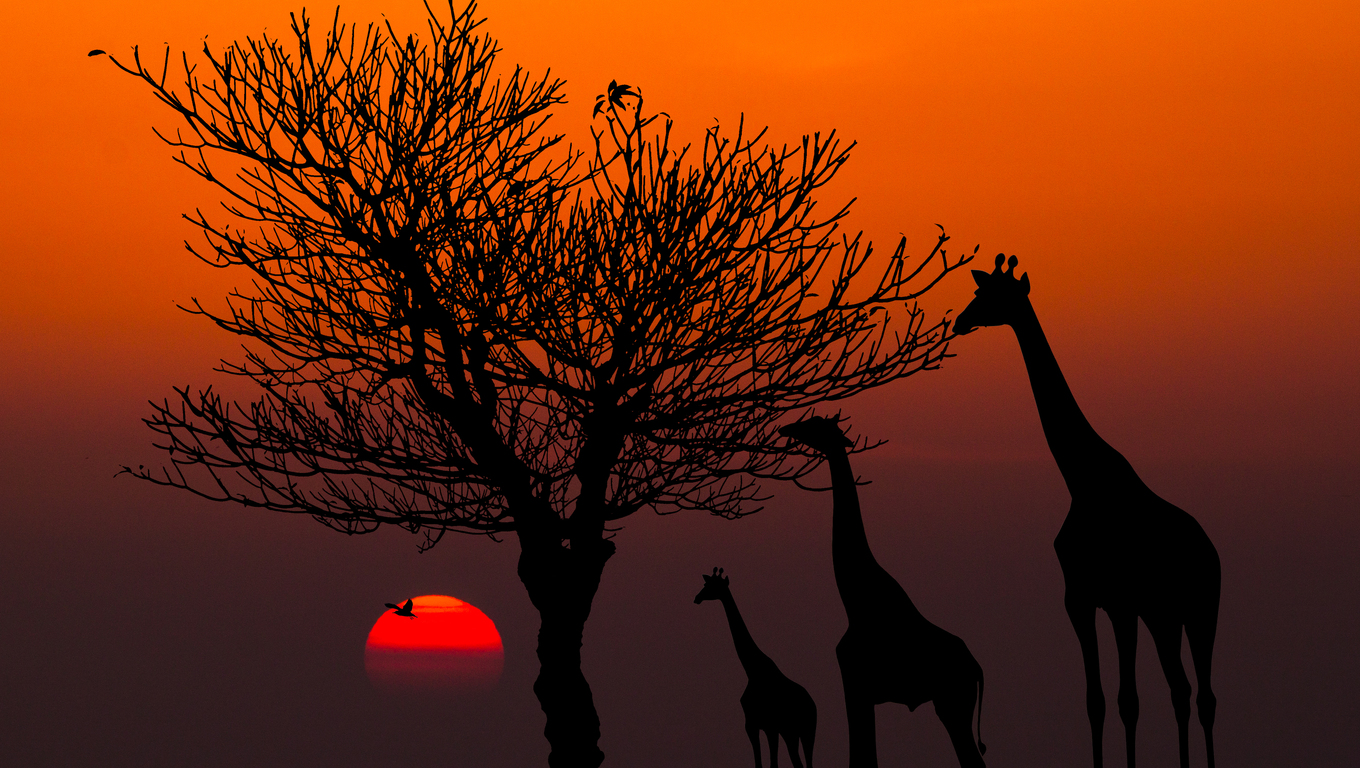 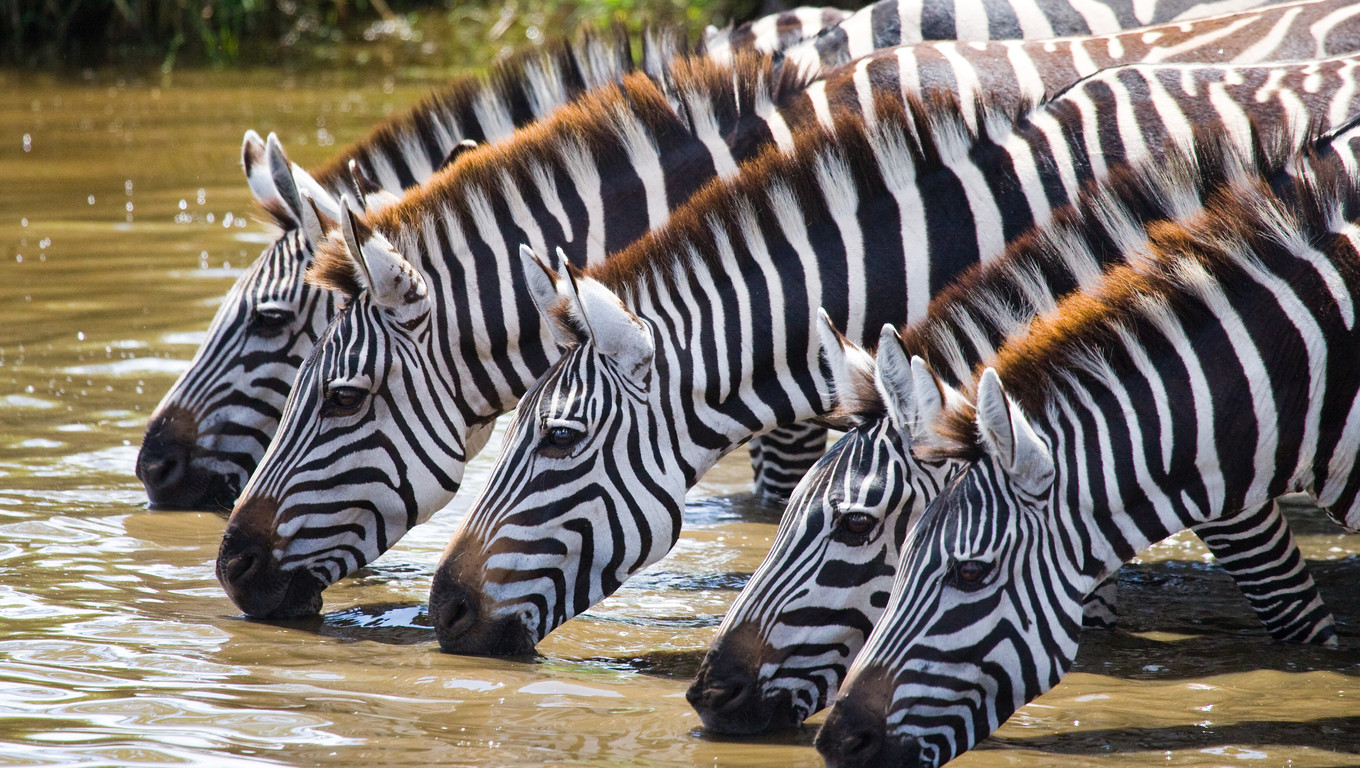 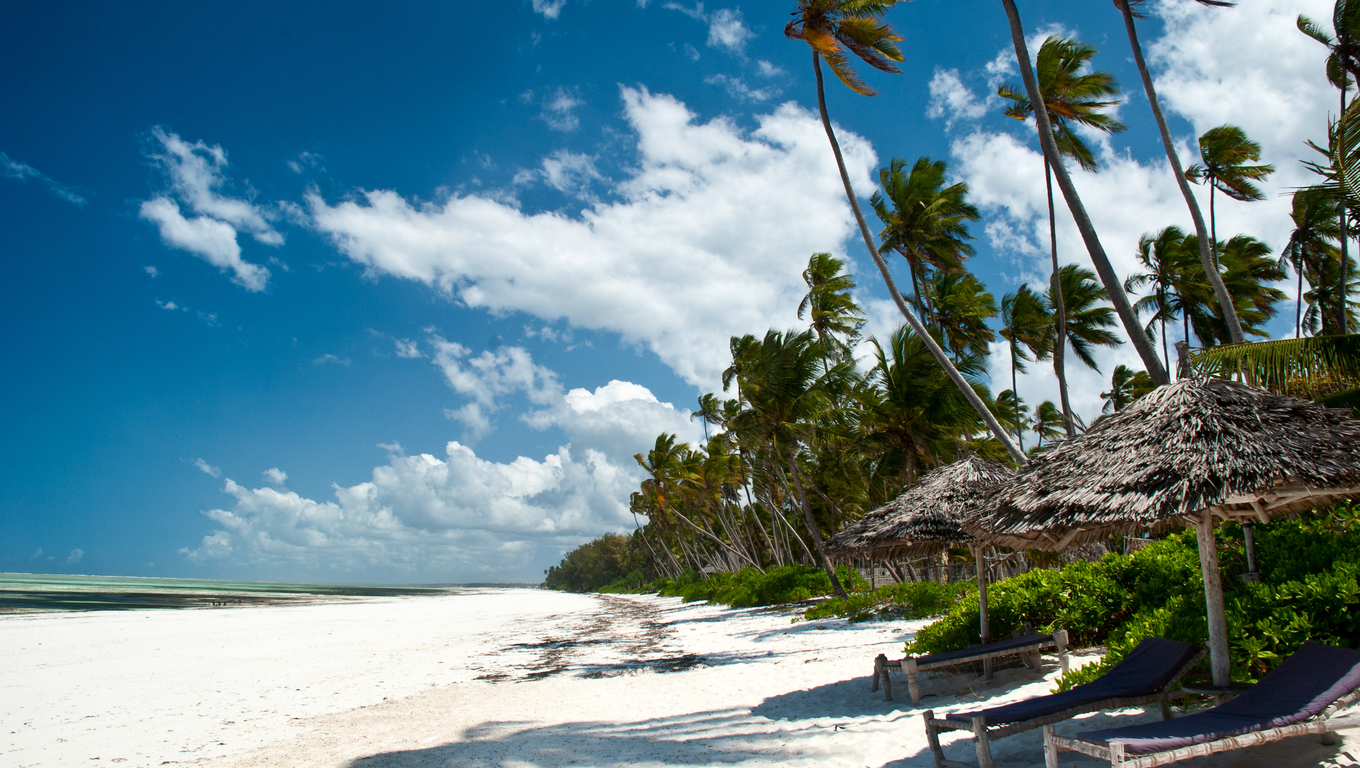 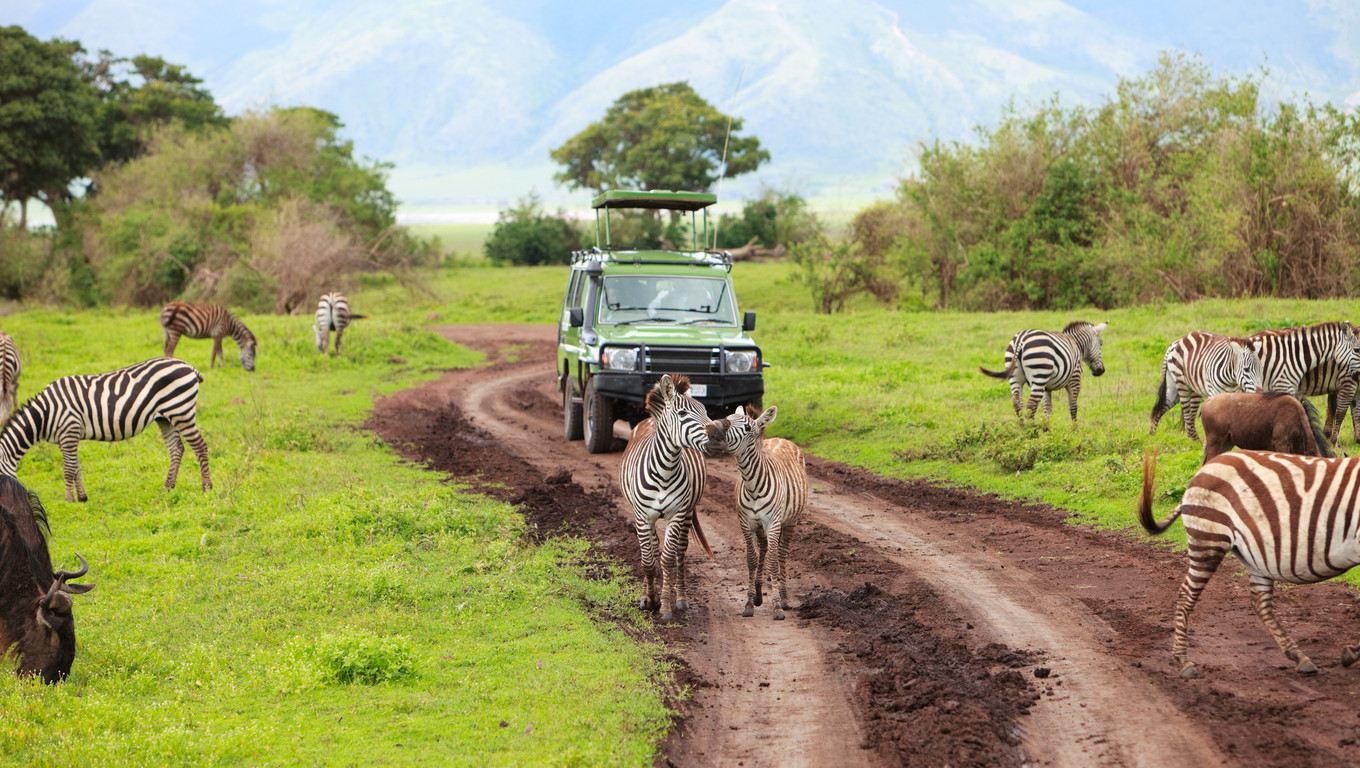 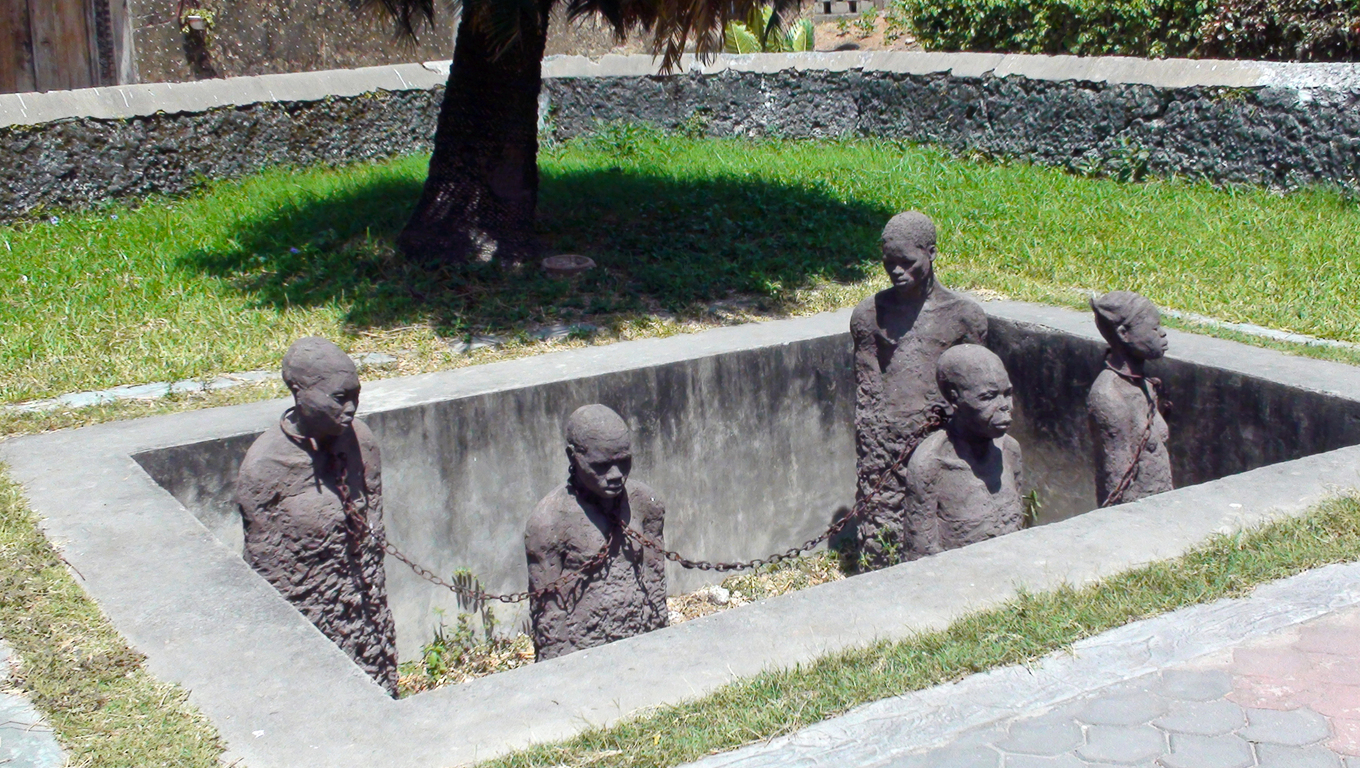 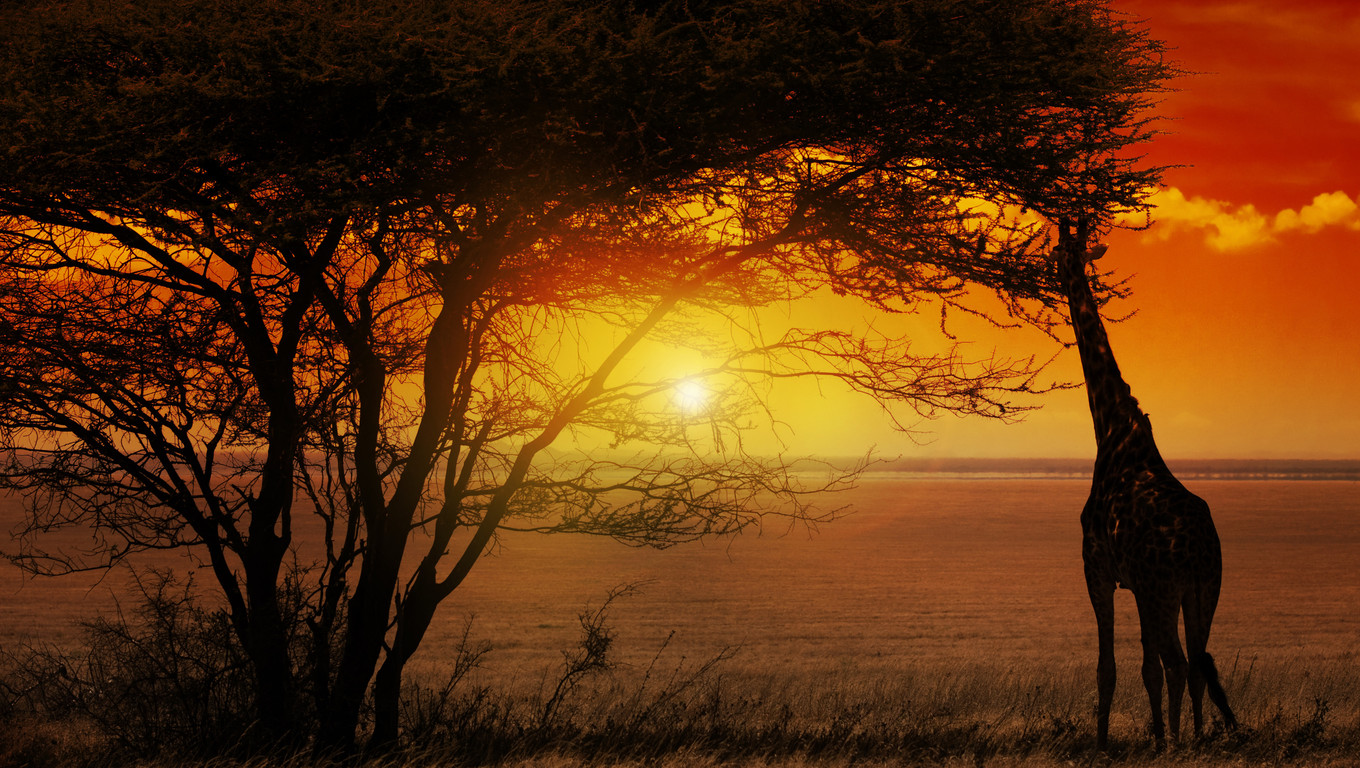 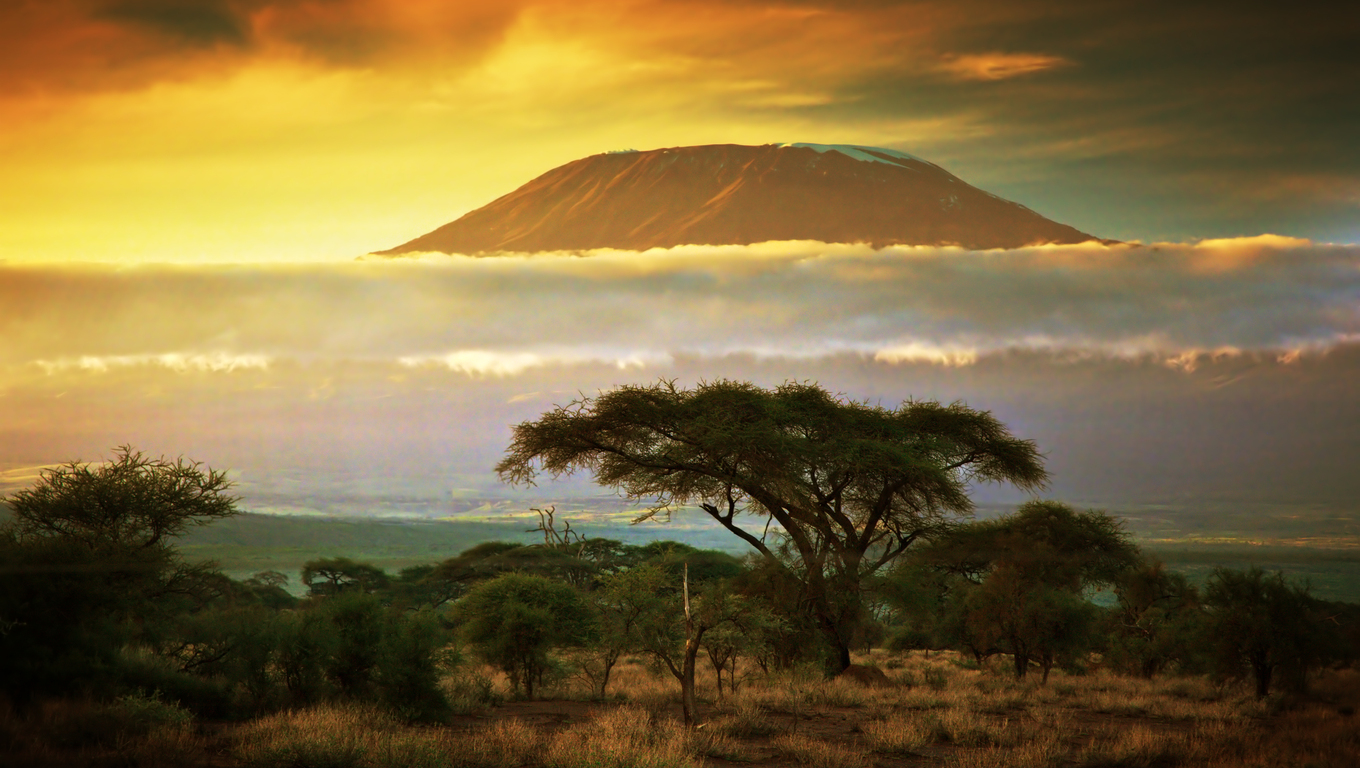 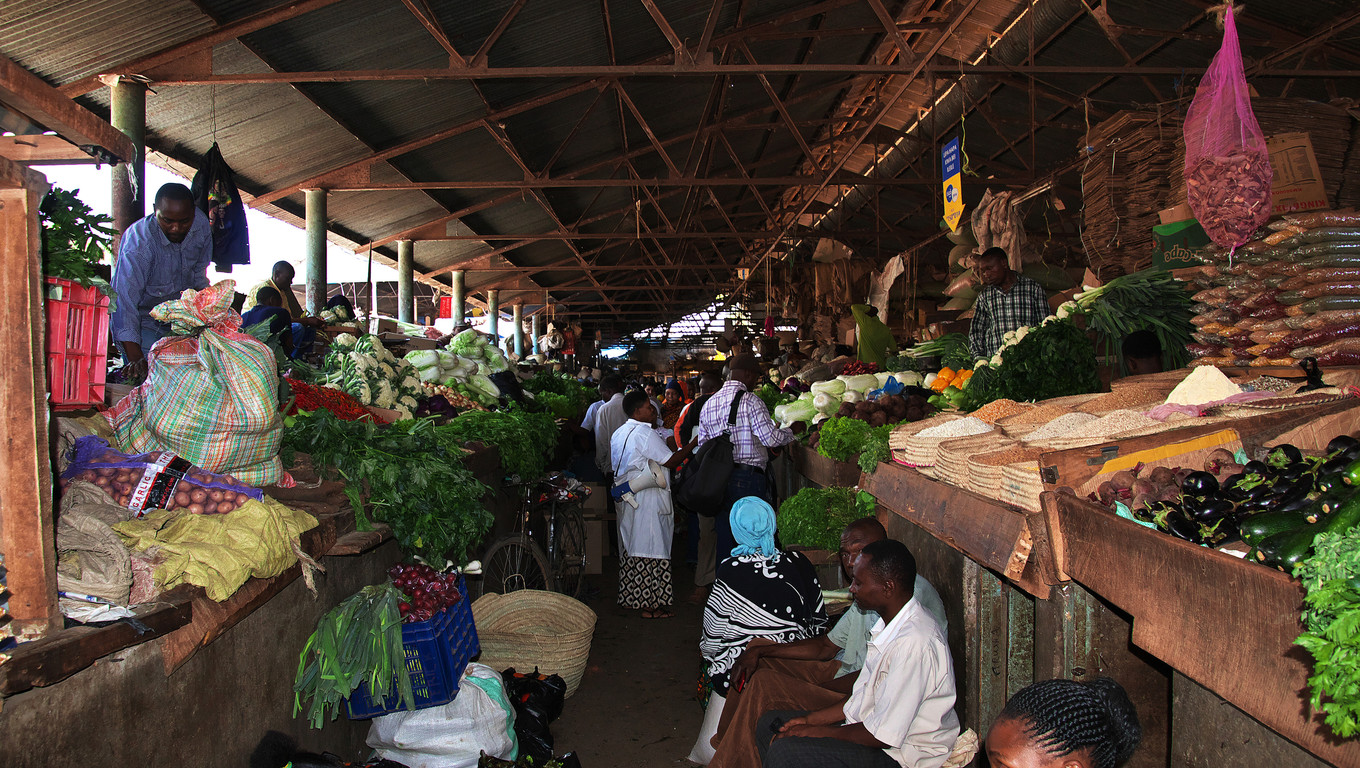 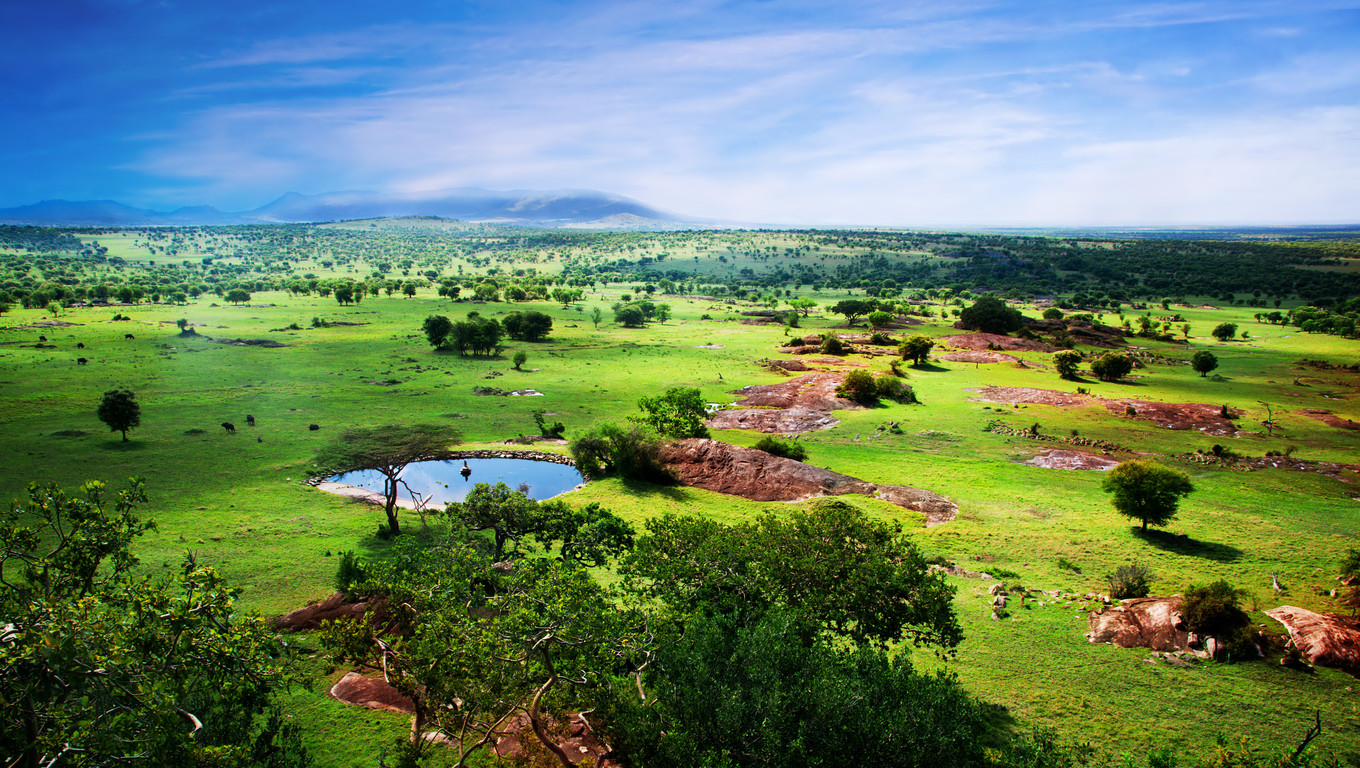 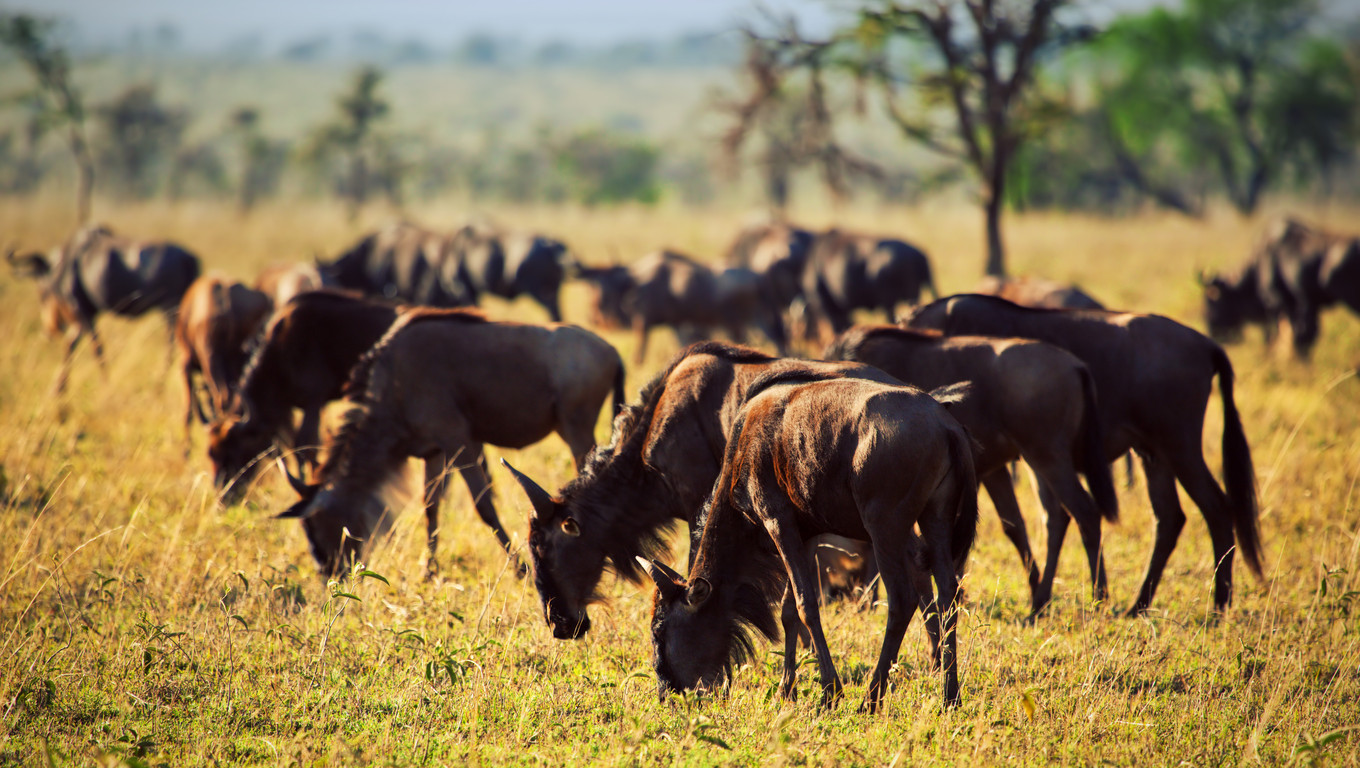 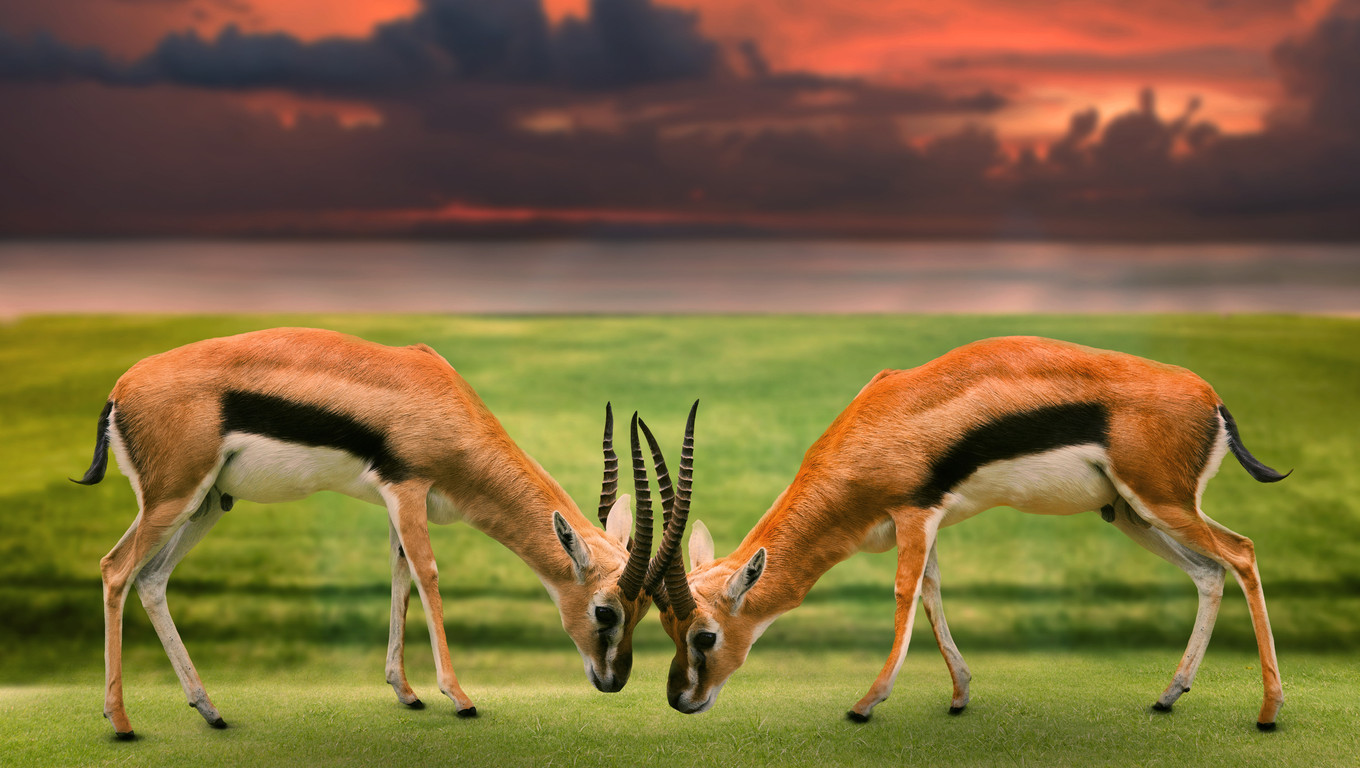 TANZANIA Jan. 1, 2012: Est. population, 41,049,000; Members, 1,096; District, 1; Branches, 6; PercentIDS, .002 or one in 51,504; Africa Southeast Area; Kenya Nairobi Mission.
On the east coast ofAfrica, Tanzania is a republic with its people speaking Swahili and English. The people are Muslim, 35 percent; Christian, 30 percent; and the remainder follow tribal beliefs.
In the mid-1970s, expatriate Latter-day Saints moved to Tanzania to work in embassies, humanitarian aid organizations, and on construction projects. They reported tothe International Mission, from which they received Church literature and encourageinent. Courtney H. Brewer and his family, while living inTanzania, received permission in 1982 tobaptize an Indian family, Itty Mathew and Grace Sunny Panakkal, who were Brewer's co-workers. This was the first baptism in Tanzania.
ThefirstChurchleadertovisitTanzaniawasElder]BallardWashbum,acounselorintheAfricaAreaPresidency. He went toDar esSalaam inMarch 1991. InJuly 1991 heand H. Thomas Kay, area legal counsel, returned toTanzania, where they met with government officials to determine the requirements for registering the Church. Legal recognition was approved on 8 October 1992. J. Clifford Wallace, a Latter-day Saint and Chief judge of the U.S. Court of Appeals in San Diego, Calif., assisted intheprocess byhelping toestablish contact with government officials.
Tanzania became part ofthe Kenya Nairobi Mission when the mission was created in July 1991. The next month, Bruce Wilson and his family from Smith Falls, Ontario, Canada, arrived in Dar esSalaam. The Wilson family began holding meetings in September 1991.
Native Tanzanian Robert Muhile was baptized inCairo, Eg)qDt, before thearrival ofmissionaries inTanzania. After returning to Tanzania, he felt a need to once again partake ofthe sacrament, so he traveled to Nairobi, Kenya, because he wasunaware oftheWilsons holding Church meetings intheirhome.
On 17 Januaiy 1992, following a two-day journey and four days of wandering the streets of Nairobi, Muhile saw a sign for the Church and was soon directed to Lervae and Joyce Cahoon, a missionary couple who had just been informed that they would be the first missionaries toserve in Tanzania. Muhile served as the Cahoons' guide and translator when they arrived in Dares Salaam in February1992.
In October 1992 the Dar es Salaam Branch, the first in Tanzania, was created, with Bruce Wilson as president. Robert Muhile wascalled asDar esSalaam Branch president on13March 1994.
In March 2002, members of the Church in Tanzania made a 68-hour bus trip to the Johannesburg South Africa Temple, a trip thathad been intheplanning stages since July 2001. During the temple sessions, 27members received their endowments and 10 couples and 10 families weresealed.
Membershipwas639in2003.In2005,itreached751. 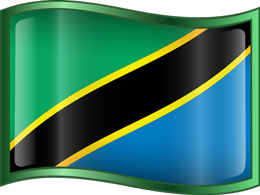 The addition of eight new missions—four in Africa, two in South America, and two in the state of Texas—will bring The Church of Jesus Christ of Latter-day Saints’ global total of missions to 407.

With their boundaries to be created from existing missions, the eight new missions opening on July 1, 2020.

The Tanzania Dar es Salaam Mission is the first in the East African nation known for the Serengeti and Mount Kilimanjaro. Tanzania currently is part of the Kenya Nairobi Mission.