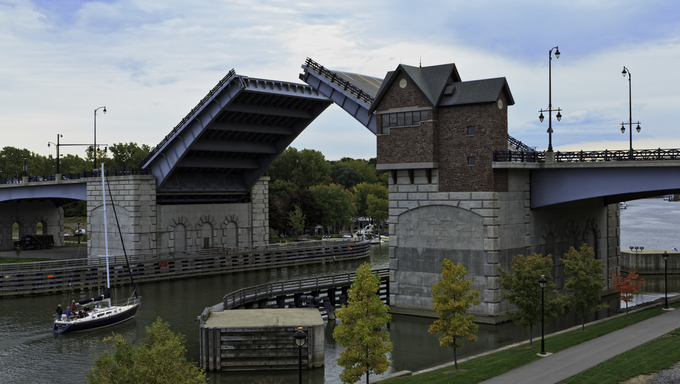 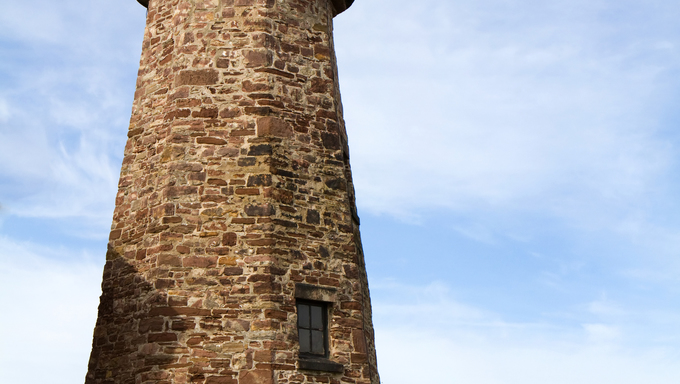 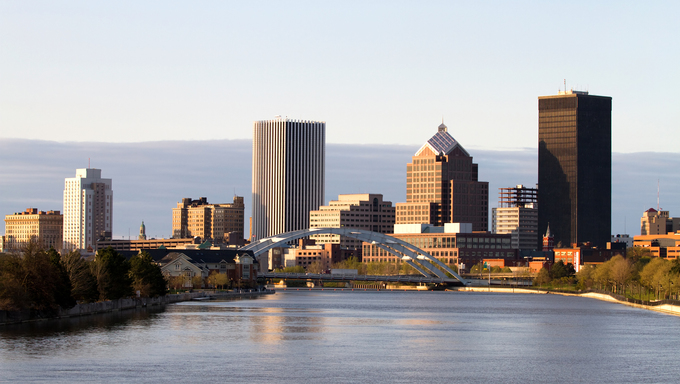 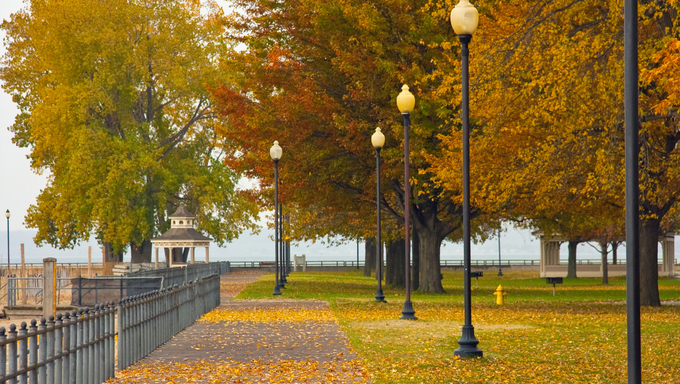 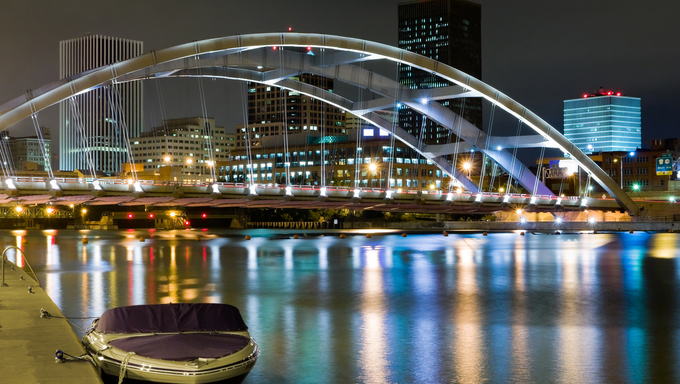 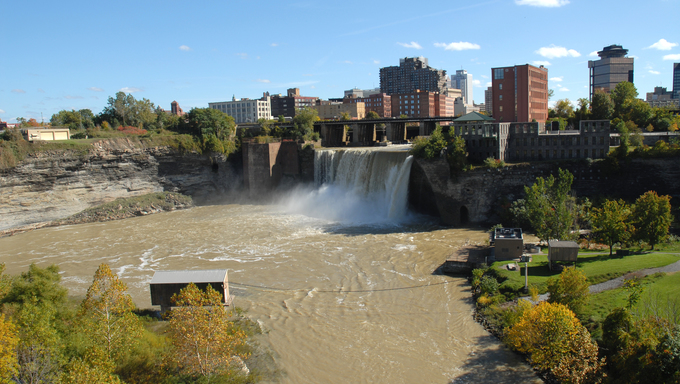 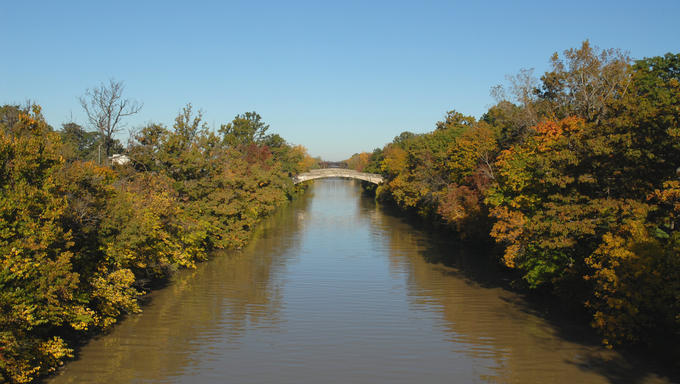 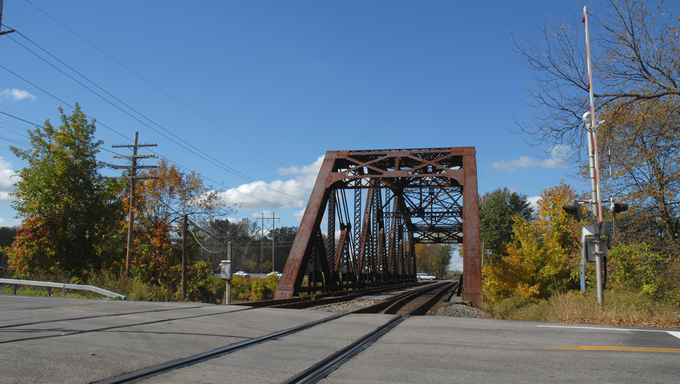 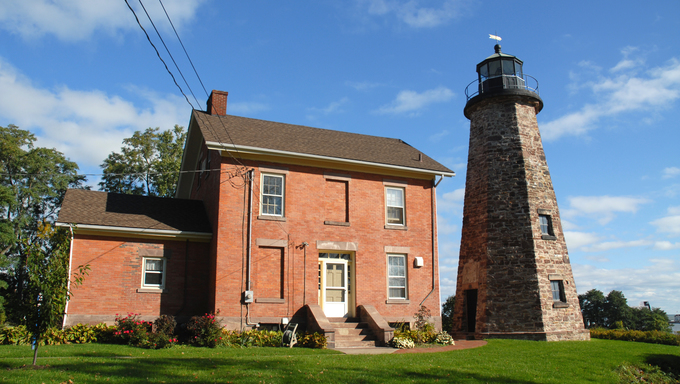 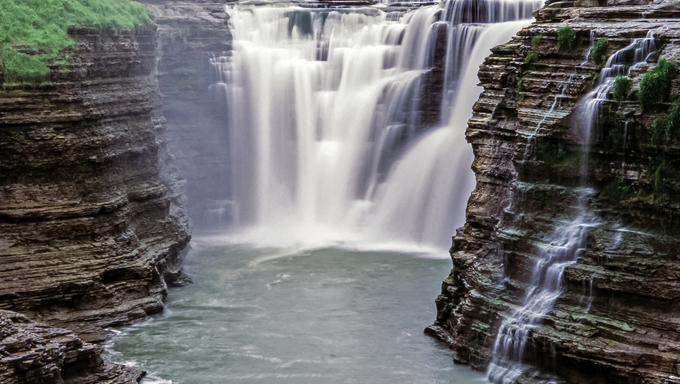 The New York Rochester mission covers everything from cities like Rochester and Buffalo, to wide expanses of farm land. Tourists come to the area for the Finger Lakes, the wine trails, and natural attractions like Niagara Falls. Members come for the Church’s Historic Sites: the Sacred Grove, the Joseph Smith Farm, the Hill Cumorah, the Book of Mormon Publication Site, and the Peter Whitmer Farm. These sites and the sisters who serve at them are busiest during the first week of July when people from all over the world come see the Hill Cumorah Pageant and see the birthplace of the Restoration.

THE CHURCH
The Church is incredibly influential in the Rochester area. There are currently three stakes within this mission and approximately 36 branches/wards. With the church historic sites in Palmyra, the influence and faith of the Restoration adds a special spirit to the area. It is a busy avenue and destination for many church members throughout the summer, especially during the Hill Cumorah Pageant. Though the numbers of local church membership may be fewer than other parts of New York, the members are strong, faith-filled disciples of Christ.

FOOD
The Italian influence is very noticeable. Pizza, pastas and calzones are common meals along with other generic American cuisines. The east coast style in food roams throughout Rochester with interesting plates like the “Garbage Plate” which is loaded with french fries, coleslaw, and beans all piled onto one plate. It’s an acquired taste to say the least!

Other food throughout the mission include Polish dishes like the Buffalo delicacy Beef on Weck (a beef sandwich on a salty bun), the many Chinese restaurants, fresh delis, wonderful ice cream, and lots of hot dogs. If you try the hot dog stands you’ll need to choose between “red hots” and “white hots”. Both are wonderful.

TRANSPORTATION
Moving throughout Rochester is convenient with its loop and freeway systems. There is an “Outer Loop” which outskirts the city, while the “Inner Loop” offers access throughout the city limits. Interstate 390, Interstate 490 and Interstate 590 all pass through Rochester from various locations. The New york State Route 104, Route 390 and Route 590 access the city as well.

Public transit in the bigger cities offers assistance throughout downtown and neighboring suburbs. The Rochester Subway is currently seeking funding to restore the “Canal District.” Amtrak and other freight trains stop in Rochester, and the Greater Rochester International Airport services multiple airlines.

Outside of the cities mission areas can cover a few villages and the country in between. Many missionaries will have cars to get to the further corners of their areas and to save time walking the country roads. Like all missions, missionaries with cars are allotted a mile limit for the month. To save these miles, many missionaries drive to an area, park and spend the time on foot or on bikes.

SAFETY
The crime rate in Rochester is above the national average, and even surpasses the violent crime rate in New York City. The current index number for safety in Rochester is 5 (100 is safest). Although these statistics are alarming, missionaries in the area know and only work in these areas with permission from their leaders and strict curfews.

CUSTOMS
The Hill Cumorah Pageant welcomes visitors throughout the world to learn about the Book of Mormon through a musical production. There are approximately 750 cast members and crew that put the show together each summer. The Mormon Tabernacle Choir sings the music while church members from all locations act and dance on the stage. This pageant runs mid-July for about 10 days.

The Lilac Festival is the traditional festival of Rochester. It welcomes half a million visitors and locals to participate in the various activities put on by the city.

There are many other festivals put on throughout the year, mainly in the Spring and Summer, but something is always going on in Rochester. It is a very active city.

Most homeowners in the Rochester mission don’t use their front doors. When contacting people at home, you’ll usually go to the side door.

On July 1, 2019 the New York Rochester Mission and the New York Utica Mission where merged into the new New York Syracuse. 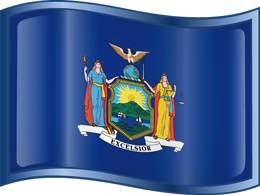