WOOAH OOOH we're half way there.. OOOH OOOH livin on a prayer 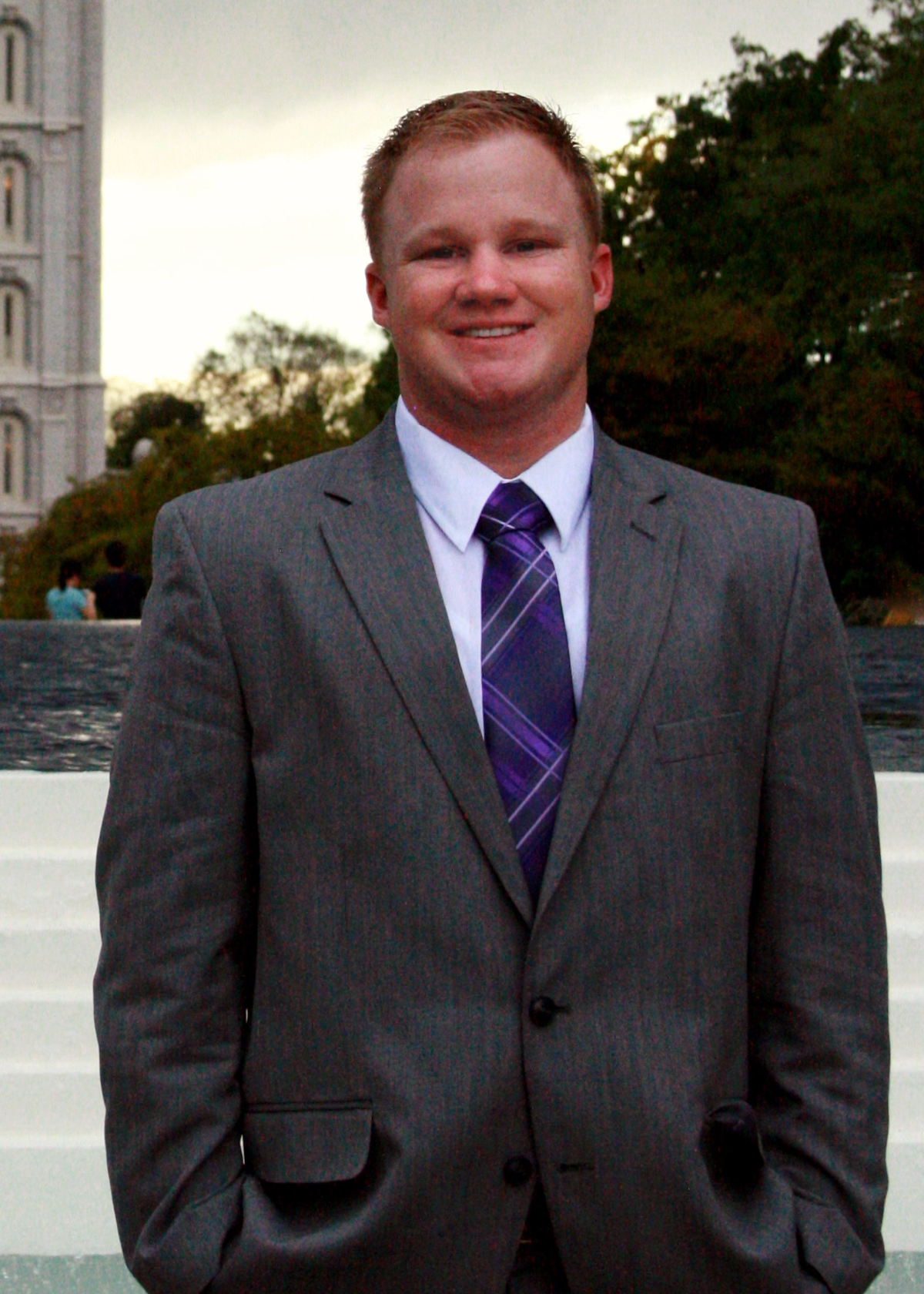 WOOAH OOOH we're half way there.. OOOH OOOH livin on a prayer

Hola mi familia y amigos
this week has been pretty good! we started teaching TRCs which are either actual investigators or members acting and ours is going really well! had to deal with the ol "i like the bible so i wont read the book of mormon" stuff but hey after a little i think we got through to her! spanish is still hard...i'm very white... but yesterday in our lesson i was able to bare a really powerful testimony and it was all in good spanish and felt the spirit strong, you could tell she did too! such a good feeling! so paso's! (steps) i'm making little steps at a time! have met a couple people who served in my mission, two workers here and a teacher or admin guy! all said that they loved it and i would love it! typical answer right? one told me that the town santa fae i believe he said.. is super hot in the summer but since i'm from arizona i would probably feel right at home... which i'm not happy about haha. but they all gave me advice on what food to eat and that was pretty much it! all i'm hearing are good things so basically proves its the best mission! OR...i'm surrounded by lds people at the mtc so they aren't going to be like oh that sucks your going there! oh well i will take what i can! haha miss you guys and love you lots!

general conference was so good! i would say some of my favorite talks but they were all literally so good! saturday morning was my favorite session! the asian guy... Bro. Yamashita i think it was that talked about the missionary that had to change missions, such a powerful talk! there were so many good ones! Elder Bednar on sunday gave a powerful one as well! he has become one of my favorite speakers for sure! at the MTC on sundays and tuesdays we have devotionals! and for our sunday Devotional we had Vocal Point come and do a fireside thing for us!! it was so awesome! they would sing a song and then a couple would come up and share a spiritual thought based on a word and share a story of how that applied on their missions and then they would sing another song! it was a good relaxing yet still very powerful devotional after conference! they ended with Nearer My God To Thee which is one of my favorite hymns and their specific version i love! the spirit hit me so strong! i may or may not have teared up a little...probably not though because i'm super manly. but it really got me thinking.. How close am i with my savior? and honestly i was a little disapointed with myself and i know i have come so much closer with him in my short time here in the MTC and will continue to get closer! but i really challenge you to listen to their version of the song and listen to the words.. and really work on getting closer to Christ! because with him helping us we are able to do anything! so grateful for the opportunity i have to serve him and bring his people back to him! cant wait to get to Argentina where i can actually start growing! but at the same time i know little to no spanish so i think these three weeks will be just fine! :) love you all!