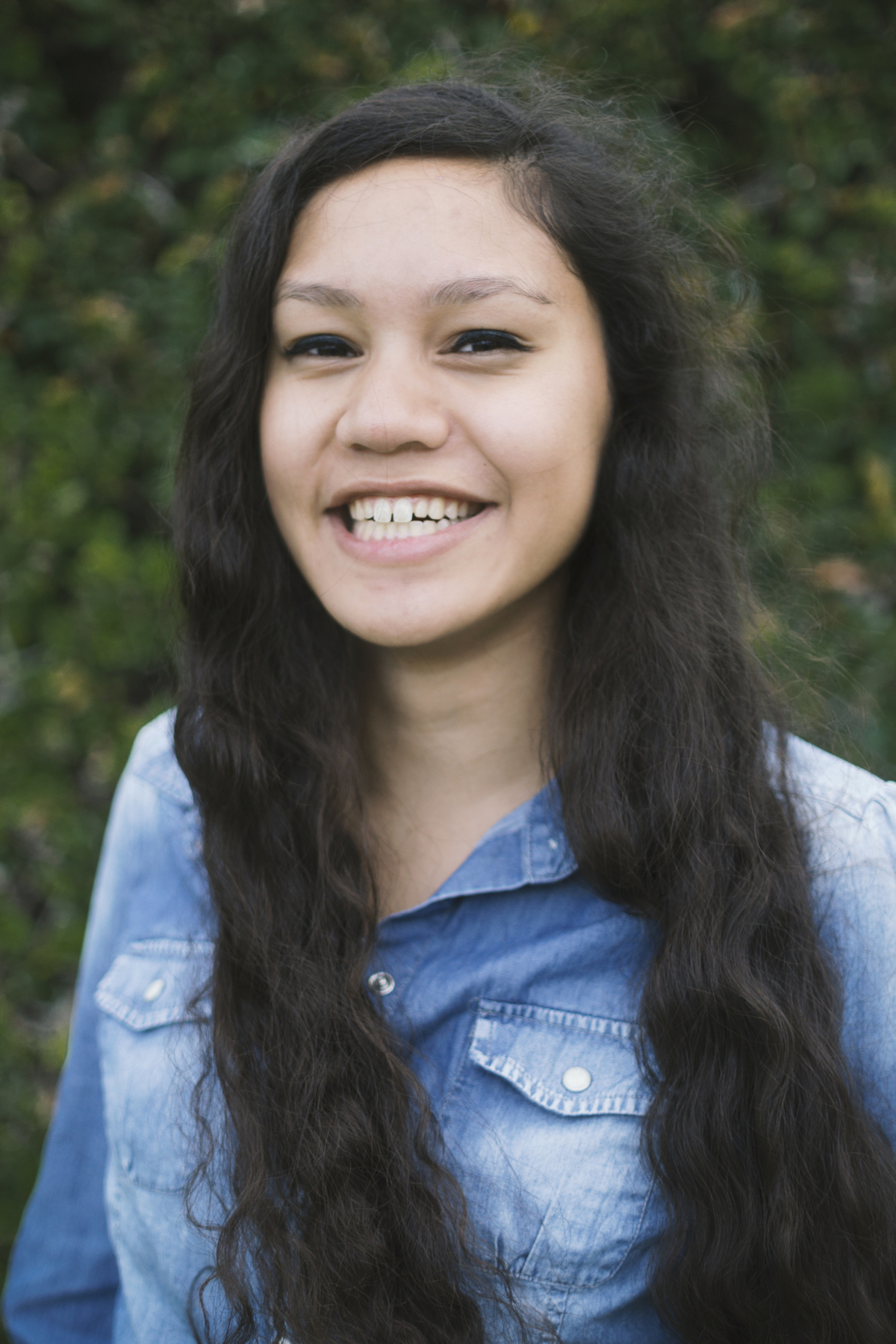 I'm always somewhat torn between writing aloha or hola. Anyways - WEEK 5! This is getting unreal but we´re about to depart in another week or so! You´ll have to forgive me but I forgot to bring my journal with me today while writing so I can´t remember everything from this week but I´ll try :)

Something about this week has been better than the others, but honestly I think it´s the Christmas Spirit, as our zone leader would say: "GET WRECKED."..cause Christmas is awesome! #hehasweirdmannerisms#dontaskmewhy#idontunderstandwhatitmeanseither We have joined the choir with the other girls in our casa and guess what we are singing......CHRISTMAS SONGSSSSS. They are in Spanish of course but it is so nice to sing familiar music. We sing every Tuesday for the devotional, and this last week we sang "Angels We Have Heard on High". They have started decorating the CCM with lights and trees and pointsetta plants! It cracks me up how missionaries have to entertain themselves with the smallest things because we don´t have very much - but with the gospel, we have everything! The things that make me the most happy currently, besides the gospel are: Popsicles, sunshine, English hymns, pants and movie quoting. #happychristmasharry

However with Christmas and all, we´ve had a lot of reason to celebrate: It´s one of our teachers birthdays this next monday, Christmas has started AND we found out we are the last training district for our other teacher. She is going to live in Chicago and go to school and has a job. She is going to live with a kind of foster family and maybe attend BYU later. I am so excited for her! Christmas traditions in Mexico are interesting because they basically use it as an excuse to celebrate for the entire month of December and January. Since everyone here is Catholic, there are a dozen holiday celebrations for various Saints and Catholic figures. Santa isn´t really a thing, but somehow Latino children end up getting presents twice in the season of Christmas. But we´re going to have a white elephant and I´ve convinced our teachers to bring champurrado, it´s a Mexican drink that I LOVE. #forgetSanta#justkiddingIloveSanta#hesagreatman

Somehow I´ve forgotten to mention this in previous emails but it´s really not all that important, just a cool fun fact. Hermana Archuleta is here in the CCM! Yes, the sister of David Archuleta. All the elders trying to talk to her, can I just say I have never seen a bigger group of #fangirls. She seems cool though, talked to her a couple times but she´s not in my zone. When we watched Meet the Mormons on Sunday and David Archuleta started singing, it was like "cue entire room of missionaries look at Hermana Archuleta" haha. There are also these weird bomb sounds that go off every once in a while in Mexico City. Most people think they are fireworks, but these must be huge fireworks. Anyway, they sound exactly like the canons in the Hunger Games so we always hold up three fingers and whistle. In Spanish it´s: Los Juegos de Hambre - literally the Games of Hunger. I think I´d win those everyday, it´s like my calling in life. #doesthatmeanthegirlonfirewouldliterallybeonfire?

Yesterday we had TRC, which has been my favorite part of every week! It is where we teach real people, or volunteers who live in Mexico City - it has been the best experience. Yesterday we helped Diego who is 16 and has only been a member for 3 years. We taught him about the Book of Mormon and the awesome scripture in it! And how as we read and pray we can receive guidance and revelation from God. I told him about the story of Nephi, and how he was commanded to build a boat, but he didn´t know how and we can relate that too us because sometimes we have challenges but we don´t know how we can do them. But the Lord always provides a way if we seek his counsel and take action!

Spanish is coming along. We had a day of English fast this week so absolutely no English. It was hard but it´s fun to try and communicate only in Spanish. The hard part for me is remembering the tenses but I feel pretty confident. I don´t think it does anyone any good to worry about it or fuss over it. #saytortillalatinotentimesfast#fumblingbumblingbandofbaboons#ifyougetthatreferenceyouaremyfavorite

Anyways, welcome to the Christmas spirit! I am so excited to teach people especially around this time. Our teacher just taught us about teaching people, not lessons - my favorite principle so far! It is one of the cores of peacebuilding, a major I thought about before my mission. A really powerful Christmas thought: The true spirit of Christmas is found in giving not getting." Thomas S Monson

Remember what the real message of Christmas is! Christ was born, God´s gift to the world. What will you give the Savior this Christmas?

I love you all! Be back in the States soon!