Week 17: Second toilet to the right and straight on 'till Kyiv 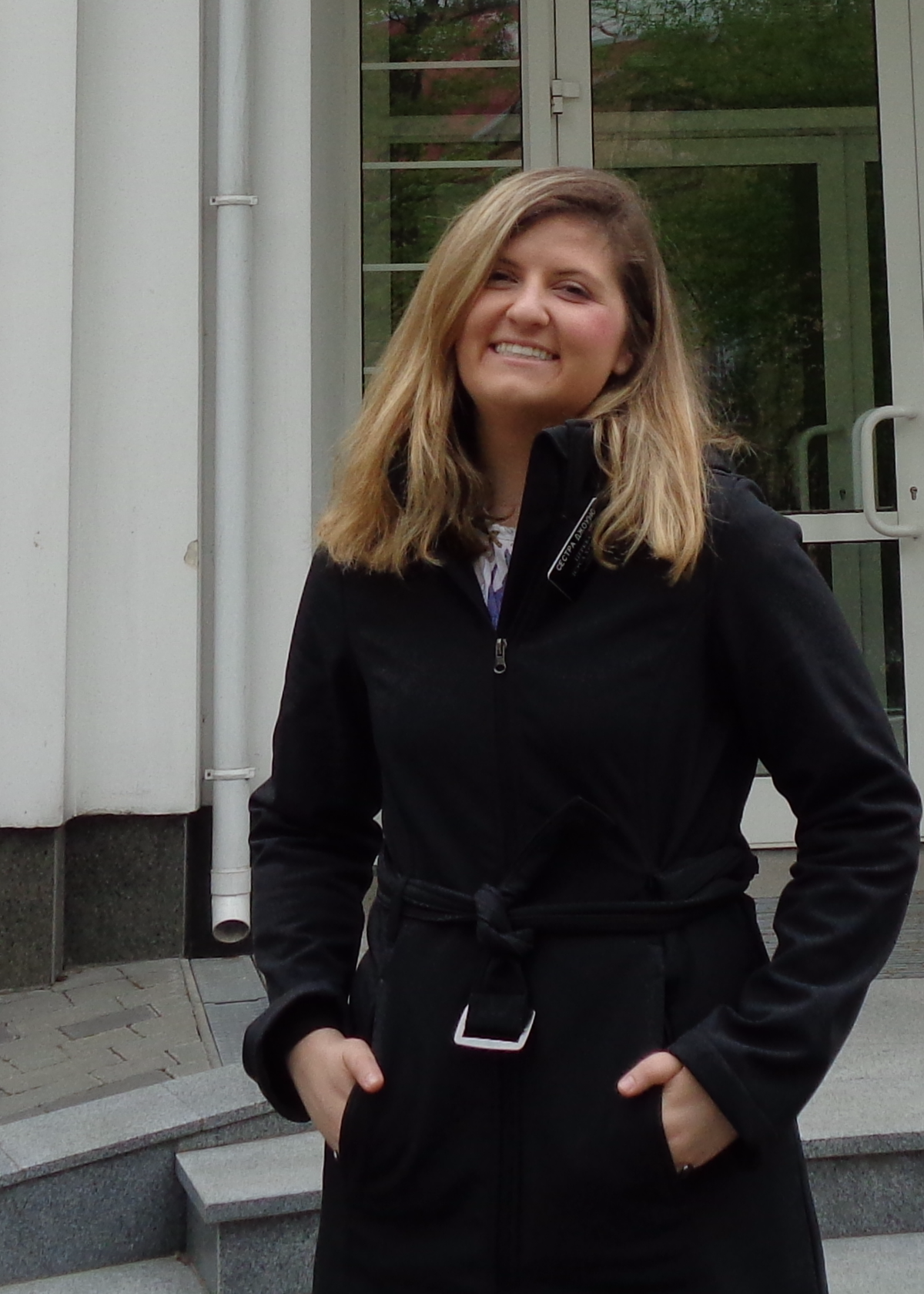 Week 17: Second toilet to the right and straight on 'till Kyiv

Well this week was crazy! Please enjoy me and Sister Cherneha's voice recording!
Voice Recording
Me: Hey everyone this is Sister Jones and SIster Chernega and guess where we are?!
Chernega: Ukraine Kiev, truth! (украіна. Киів)
Me: Thank you, yeah we are in Kyiv. Sister Chernega how did we get here?
Ch: Actually it was a long story but I'm going to start from the beginning! Two transfers ago....
Me: Two transfers ago an idiot came to this mission and her name was Lennon Jones, okay lets start from Monday, we have to do this day by day, becuase this week has almost been as crazy as we are
Ch: Yeah Monday was actually pretty good, but then when it started? Oh oh you sleep, I remember, with us on Monday and with Sister Mitchell we really wanted to go see the graveyard and the sunrise there. That's why we didn't tell you where we going!
Me: So Sunday night, day after I fell, we get a call. and they say Sister Jones we are bringing you to L'viv to scan your brain. and I said cool and so we went to L'viv with Sister Chernega and when I got to L'viv I slept on the couch in the mission office for like 4 hours and luckily someone left their neckpillow there, and it was Aslan's hahahaha. So thank you Elder!!! And also he called me that night
Ch: Yeah he called her that night and he basically said
Me: He said "YOU KNOW WHO YOU ARE! AN IDIOT!" and basically he just roasted me on how dumb I was hahaha It was a good time and how I need to be a more cafeful and he is going to give all my future companions instructions for me, so I don't hurt myself agaon!
Ch: We dont really know how it happened but we got back to Chernivtsi, and everyone expected that you're were going to run and jump all around and be super missionary!
Me: And basically that caused me to not be that and Saturday was the worst, the toilet was my home.
Ch: We have a lot of good pictures of that! Oh her near the toilet
Me: I will be sending pictures because I have no shame, then they were concerned about that obviously, so they were going to send us on a bus, then a train to L'viv, and THEN they said nope we are sending you to Kyiv! Which is out of my mission boundaries!
Ch: By the way here in Kyiv is the temple!
Me: Anyway, so I'm in Kyiv in the doctors apartment! sending this message to you and I think I'm going to L'viv and staying there for 10 days to get better! Sister Chernega with describe what i'm like right now
Ch: I mean actually she feels better now after the flight and the changes are for good because here she can actually rest and speak in English and Russian of course because Kyiv is basically all Russian. So now she knows new words in Russian. Sister Jones....
Me: ochen, menoga...... thats it, I think I'm struggling with my memory
Ch: I can truly testify of that because she tries to tell a story third or fourth time and I say youre not grandpa or grandma stop telling me the same story. I can handle it from 60 or 70 year but not Sister Jones!
Me: Oh my gosh I cant breathe hahahahaha
Ch: No shes not dying shes okay
Me: I'm getting a lot better and me and sister chernega are best friends now, oh and comforting story from Elder Hawkins, He said "you know if you were a child and had a third concussion that they usually die after that" also he asked me if I was taking any drugs because I looked so terrible! hahahaha
Ch: *Singing I am a child of God*
*Uncontrolable laughter*
Me: alright we're going to go because no one wants to listen to this long of a recording. Just two idiots laughing right now
Ch: *Starting speaking Russian*
Me:Get that Russian out of here!!!


pics
1)Flying to Kyiv
2) At Elder (Dr.) Bingham's apartment! His wife gave me a reese's!
3) I got surprised by Sister Romney in Lviv ❤❤
Also, special shoutout to Elder Loveridge to never giving Aslan's neckpillow back so that I could use it haha!