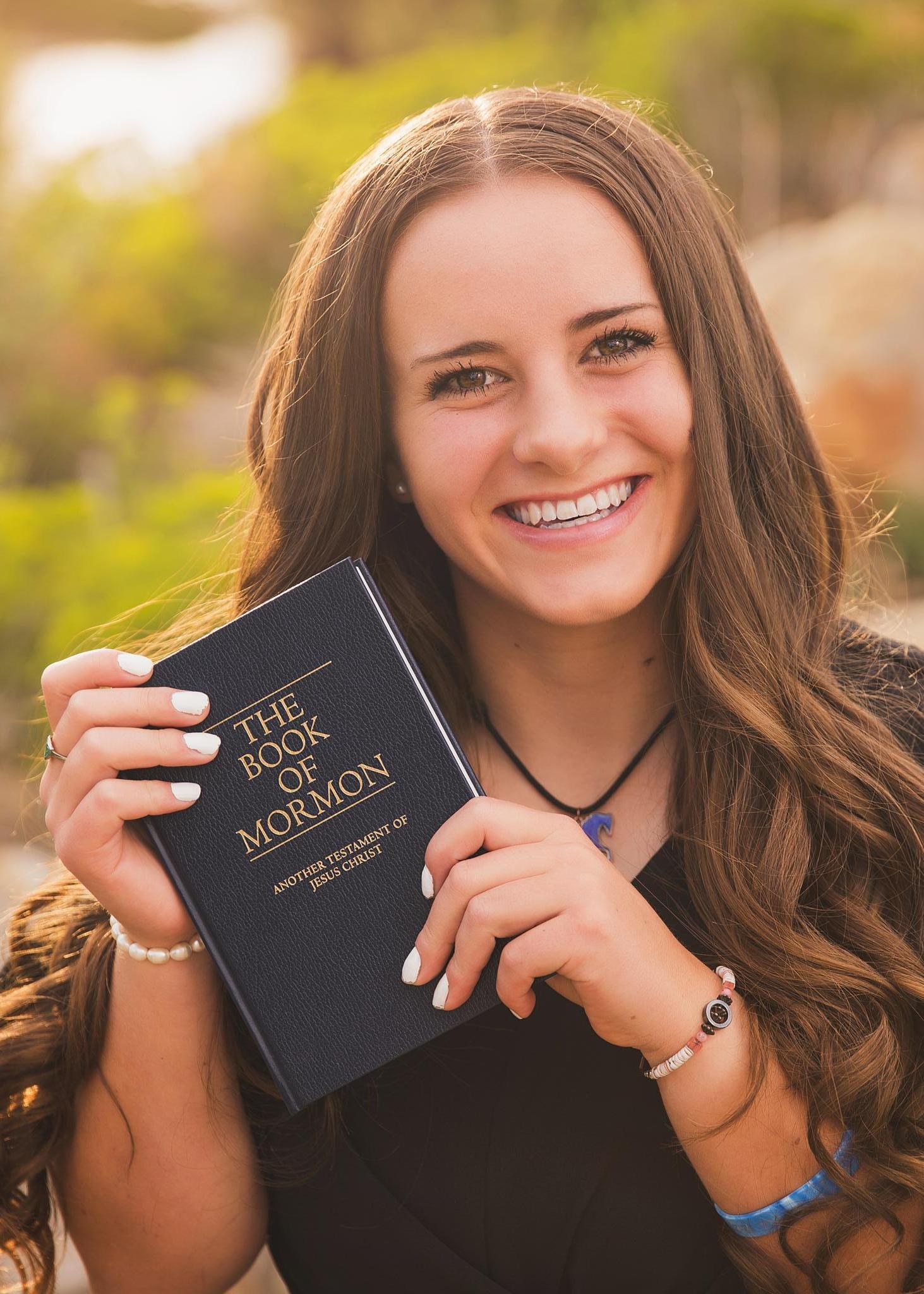 Cześć!!
This week has been crazier than a tornado in a trailer park! Who knew that you could get so busy in the MTC! I get up, go to the bathroom, go to breakfast, go to class, go to the lou (bathroom in england), go to studies, go to the bathroom, go to more studies, go to dinner, go to the toilets (also bathroom in england), then back to class, then back to the bathroom, and then to bed! And don't judge the bathroom thing...there' a reason girls go in groups and it's even worse when you CAN'T NOT go in groups. At least one of us five sisters have to pee per pee break so ya, we could walk to the bathroom in our sleep...and trust me...WE HAVE! Just think of the crash course guy that talks a bajillion miles a minute and that pretty much describes my day! I don't even think that the word crazy describes it well enough, even if it's in capital letters!
It's great! It's a lot, but it's great! BUSY is GOOD! or DOBRY! I love this gospel so much! It was super cool to meet all the members of my district! I love each of them so so mucho! Starszy Dyson got a new COMPANION! He still doesn't have a Polish Companion...but Arshad Olsen has been welcomed with open arms! (he's speaking Farsie). And then today, Arshad Olsen and Starszy Dyson are both getting another comp today and he's speaking icelandic! So that's crazy! Starszy Dyson was feeling sad cuz his ASL district left this week so we kindly made him 'Beans on Toast.' Which is apparently supposed to be good. (We just put some weird seeds that we found in a dried banana looking thing outside...on a piece of toast in the cafeteria). He did eat it tho...but only because one of my comps said she would too....so they could potentially have a tree growing inside them...SOMETHIN! SOMETHIN! TREE!
Me and my comps got called to be Sister Training Leaders so that's pretty cool! We get to welcome the new Siostras into our zones, show them the ropes, and pick the hymns out for sacrament! We haven't done a ton with it so far but this next week is when we get doing it for realz...and then the week after that we get TWO districts into our zone...so that means that we will be super busy getting to know all those lovely sisters that we get to have in our district. I'm really excited for it!
Polish is...well...it's Polish. Let's just say that everything Mrs. Scoville taught me back in English class needs to be chucked out the window...like actually dumped in the trash. There isn't a bit of sentence structure in Polish. So you could take pretty much any word and put it anywhere in the sentence...but EVERY word changes based on an assigned gender of the noun in the clause. So I could say "I want to eat a piece of bread," and "They are eating a piece of bread," and all the endings of all the words would change. And all the words don't change the same! I'm telling you...it's NUTS! We have learned ONE case! ONE! And then each case has a new set of things that makes the endings change and then each verb changes based on the noun, but then the preposition makes things change too, and each noun has a different gender and those genders have different cases...and theres like SEVEN cases! What in the tarnation!! It BLOWS my MIIIIIND! BUUUT in the same sentence it makes sense in my head to tho...so I don't know exactly how to describe it...haha! BUT...yall didn't come all this way to see me quit! So I'm not gonna!
Soooo...I was reading this talk...Wrestling with Comparisons by J.B. Haws...and it was crazy weird because the first time I read it I absolutely loved it and so it became my favorite talk. But then a missionary friend suggested that I read it again and then my TEACHER brought it up in class like the very next day...so I read it again. Anyways...I got something COMPLETELY different out of it this time, even though it was my favorite talk and i'd already read it a bunch! And then the same thing happened with my favorite scripture! (it's Ether 12:27 in case you were wondering...) So I suggest you go back to your fav spiritual talk, scripture, or experience and ponder and study it as it applies to your life today...YOU'LL BE SURPRISED I PROMISE!

Heyo Love: Siostra Jones
P.S Love you all!
P.P.S Russian missionaries got reassigned to Poland too so it's gonna be a party come May 3 when girl gets to finally goooo!!!
P.P.S.S GOODBYYYYE!