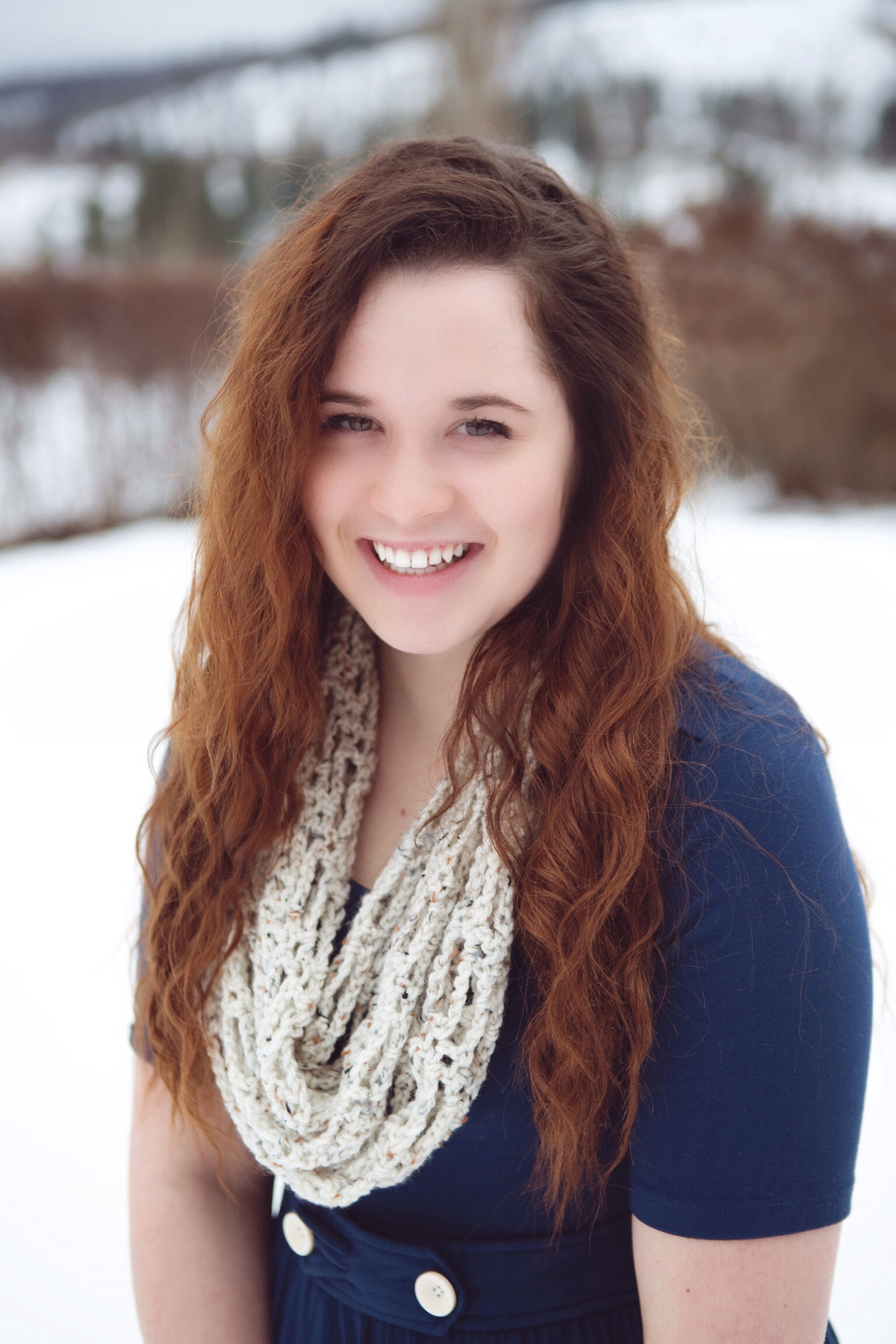 Elder Wilford W. Andersen of the First Quorum of the Seventy spoke to BYU-Idaho students about applying faith and hope.

Laman and Lemuel exercised faith when Lehi instructed them to retrieve the plates of brass, but their faith was not enough to reap, as was Nephi’s, who knew that he would be able to obtain the plates with God’s help, Elder Andersen said (see 1 Nephi 3).

Similarly, Sariah had faith to follow her husband into the wilderness until trials challenged that faith. However, Lehi had faith that the Lord would deliver his sons and knew that he was going to a promised land despite the trials before them (see 1 Nephi 5). Lehi’s faith allowed him to move forward, Elder Andersen said.

“We need that kind of faith,” Elder Andersen declared. “We, like Lehi, have received marvelous promises from the Lord … We only need sufficient faith to receive them — a faith so strong that it can convert our future promises into present realities. We need the faith to reap.”

Faith to reap is faith in Jesus Christ.
Desires must be aligned with God’s will.
Faith requires work.

Elder Andersen said that when he was called to be president of the Mesa Arizona Maricopa Stake, he felt insufficient for the calling and shared that concern with Elder Larry R. Lawrence, the visiting authority who issued the calling. Elder Lawrence told Elder Andersen his concerns were legitimate, but with hard work and worthiness, the Lord would do His work.

“The faith to thrust in your sickle is the faith to try,” Elder Andersen said. “It is faith in oneself, and it evaporates as soon as the going gets tough. And then we start to doubt. But the faith to reap is faith in the Lord, Jesus Christ. It never yields.”

“We can never exercise faith to reap if God does not agree with the harvest,” Elder Andersen said. “To have His help, we must align our will[s] with His. … We should pray each day that Heavenly Father will bless us with righteous desires to conform our will to His.”

The third principle is work. Thrusting in the sickle requires belief, but reaping requires work, Elder Andersen said. God will help His children accomplish righteous means if their wills conform to His.

Elder Andersen shared a story about a father overhearing his young daughter asking Heavenly Father to protect the birds from the traps her brother had built. The father was concerned that the birds would be caught and her faith shaken. Speaking to her about this, he reminded her that God doesn’t always grant prayers. She insisted He would, and after inquiring how she could have such faith, she responded that after her prayer she had kicked the traps to pieces.

“It is good to pray for Heavenly Father's blessings,” Elder Andersen said. “But after we say amen, we have to get up off our knees and go to work. We cannot expect the Lord to guide our footsteps if we're not willing to move our feet. And we should not ask the Lord to do for us what we can and should do for ourselves.”

Perfection is not a requirement to have faith to reap. Alma the Younger went about destroying testimonies until the angel appeared. He was tormented by his sins until he cried for repentance (see Alma 36). He was not perfect, but he turned his life around and knew there was hope because of the Atonement.

“Develop the faith to reap,” Elder Andersen encouraged the students. “Place your faith firmly in our Savior, Jesus Christ, and in His Atonement. Make sure that your desires align with and conform to His will. Then go to work with all your heart, might, mind and strength, with unfailing determination and persistence, and I promise you that there is no challenge, no problem, no barrier that will not yield to that kind of faith.”