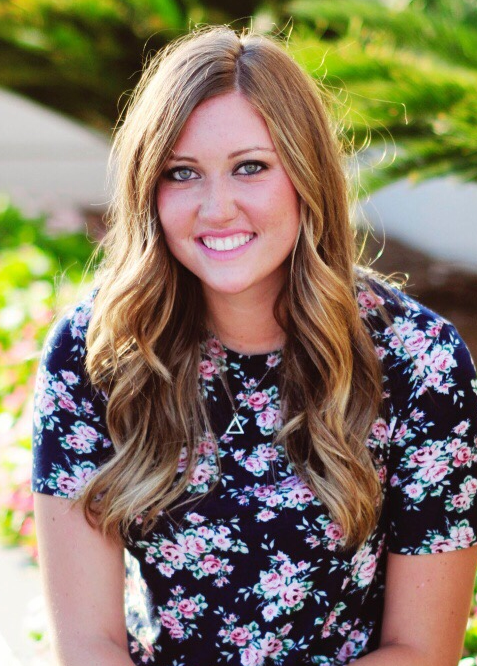 Happy August! I'm losing my mind, wanna know why?! I WILL HIT MY YEAR MARK THIS THURSDAY! ONE YEAR PEOPLE!!! It feels quite unreal.

Okay I'll just give ya a quick run down of the week.

Tuesday we had our lesson with the new Shirley. She was so cute. She said that when we came into her home she could feel the spirit right away, also as we were talking. She said we remind her of her daughter and she doesn't want to lose us when her daughter moves to Utah, so we exchanged phone numbers. She told us she had several questions but didn't want to offend us. I told her we have literally heard it all so nothing can offend anymore. Haha. She had questions about the Book of Mormon and Joseph Smith which are the PERFECT questions because that is everything we have to teach!

We had a cool experience on Wednesday. We went to visit a referral some members gave us. A super nice lady answered but to be honest, I had no clue what to say. Luckily, she started talking and after about 30 seconds, she told us she was a member! Right on! She said she's been less-active since February and she felt like us knocking on her door was an answer to a prayer she hadn't even prayed for. She asked us to share a message so we read Alma 29:9. She cried. She texted us later that night and said "Thank you so much sisters, for knocking today! It was divine, needed, and very much a life jacket!" So glad for all the events that led us there.

On Saturday, we were suppose to have a lesson but it fell through. Found 2 new investigators instead! Thank you spirit. After that, we helped out at a wedding. We had to get loads of permission to go but it all worked out. We kept the food filled up and cleaned stuff. It was super fun though to watch the ceremony. Side note: we were surrounded by good music and there was so escape it was so weird.

Alright, let me set the scene for you. We were leaving our apartment, Sister Davidson got in the car to back up and I stood behind to back her. All the sudden, I saw a FedEx truck back into our parking lot. I immediately ran to her window, startled the heck out of her, and filled her in on what was happening. We stood outside of the car trying to "act natural." She got out of the truck and delivered a package to our neighbor. It was quite the let down. BUT THEN. She backed up again, got out again, and went to a different neighbor...again. But whatever, we weren't expecting anything anyway. ;)

Oh hey, remember when Elizabeth from the food bank that called me Sister Motel 6? Well on Thursday, we were all writing our names on our water bottles, so naturally I wrote Motel 6. They all got quite the kick out of it. Also, an unknown number called us the other day and they asked to talk to "Sister Hilton." I answered and they said "Hi, I'd like to make a reservation for 6." It ended up being the dad of the family we were helping on Saturday. It was too funny though. People just come up with all kinds of jokes for my name.

OH MY GOSH GUESS WHAT WE DID ON FRIDAY?! Ate dinner on the lake (with Miranda) and played badminton for a bit. It was the dream. The member took a picture but failed to send it to us....so annoying. I will get that picture one day.

Sorry for the randomness, thanks for reading. Hope your weeks rocks. Peace and love fam, peace and love.