Update: I haven't crashed the car yet and I only have 9 months left to avoid it 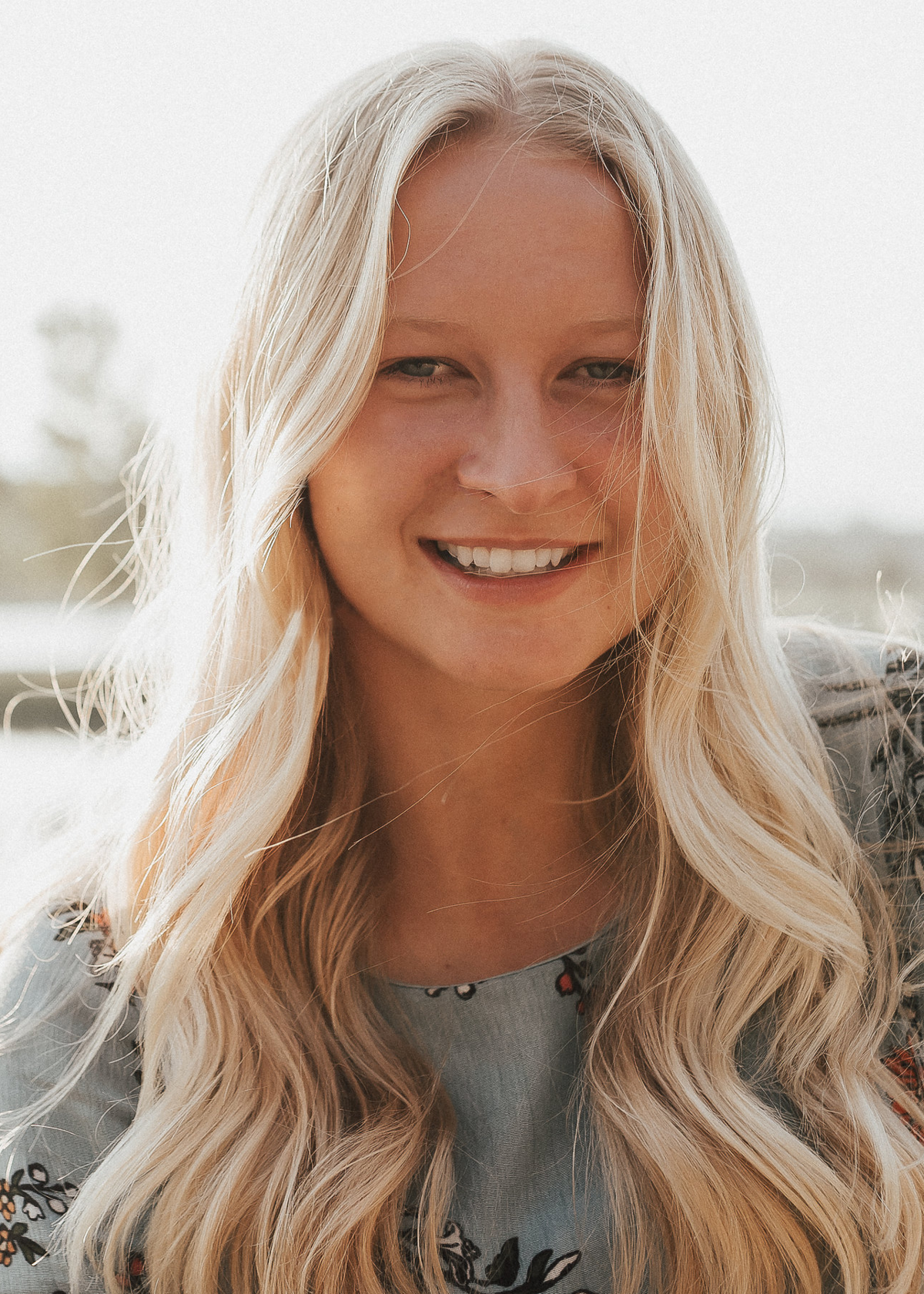 Update: I haven't crashed the car yet and I only have 9 months left to avoid it

Heyyy!!!! This week has been crazzzyyy! We've found lots of cool people to teach and it's been exhausting but in the best way possible! Also we had our last zone conference with President and Sister Rogers...super weird. I remember getting my call and talking to my mom about how I'll get a new President when I'm half way out and now it's happening?? And how have I been out for 9 months?? Sos.

I thought I loved tracting, but street contacting is becoming my new favorite thing. We parked by some apts we were trying some people in, and across our car was this dude picking up sticks, breaking them, and throwing them into the cluster of trees by him. *Sister Allen and I look at each other* *we both think "do it for the group email"* ;) so we get out and as we're walking up to him we asked what he was doing. He goes, "I'm looking for the gold plates". That's gotta be the most clever way to say "Yeah I know who you guys are" I've ever heard. Turns out he was just "cleaning up the area" ?? aha but he showed us pictures of his wild rabbit that he tamed so idk it was worth it. Plus talking to him set up a perfect time frame for us to meet the people we picked up as investigators who are soo prepared for the Gospel :) it's been a good week.

I've said this before but my absolute favorite thing is to see/hear someone pray for the first time. We're teaching these two kids (we got permission from their mom) and the younger one (Storm) prayed and just seeing his little hands in a prayer position up to his forehead and seeing his face get all serious as he said a prayer just melllltteeed my heart and makes every disappointment so worth it. Storm and his older brother Shyne were gonna come to church but Shyne got hit by a car! He's ok but wow, the spiritual battle is reeeeaaall. Anytime something good is about to happen stuff goes dowwwwnn. But God is more powerful than any other force,and we already know who wins :).

We had some people come to church (which is 75% of the battle) and it was the people we weren't expecting to come. Aha it's sad how many reminders I need that I am not in control of things. Lately the plan of salvation has really hit me. We've had a few super solid lessons with people in which the Spirit hits hard and I could just see truth starting to work in the different people's minds as we talked to them and got them thinking about what happens between death and the resurrection, and then show them how the Book of Mormon answers those questions. I'm not really sure how to write about it, but it's just so real and I am just so grateful I have that knowledge.

Pictures:
1. Bye President and Sister Rogers!!! :(
2. P-day goals
3. Rosanne got to do baptisms for the dead for the first time since she was baptized when I first got to Fayetteville :) making her way down the covenant path! woot woot!
4. When the member who gives us the raccoon to hold starts talking about rabies.