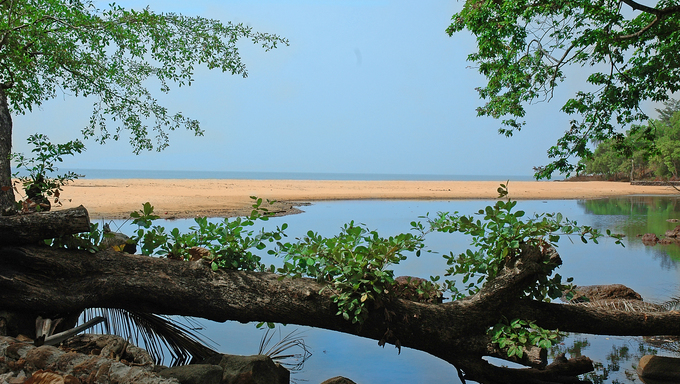 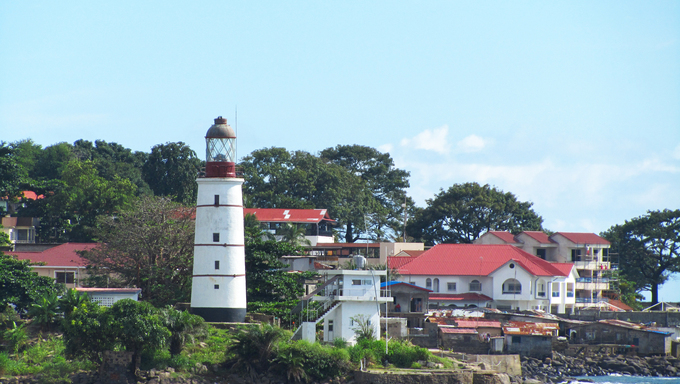 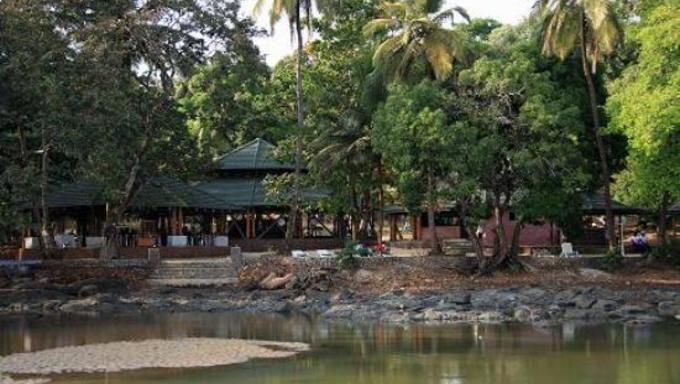 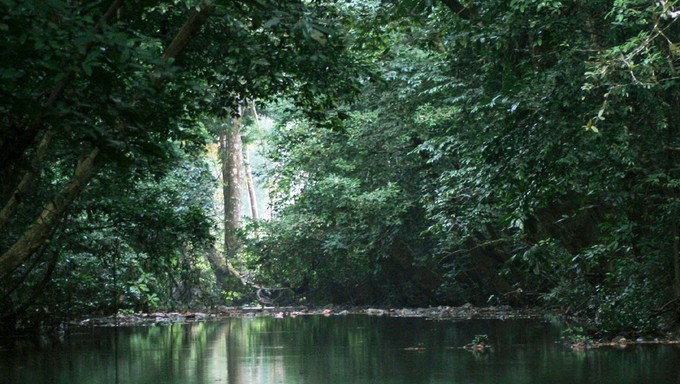 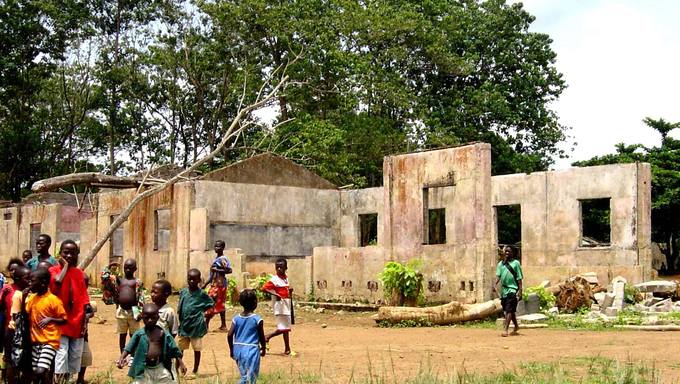 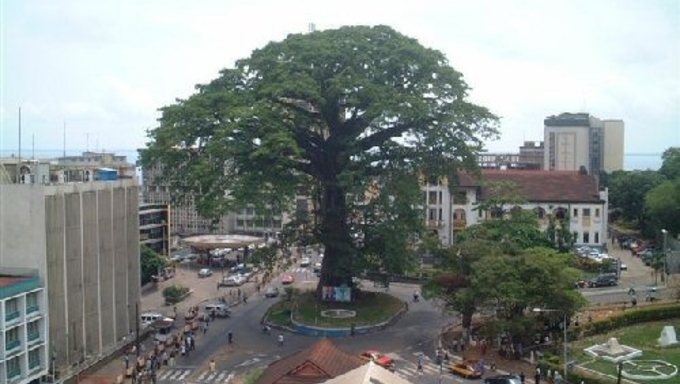 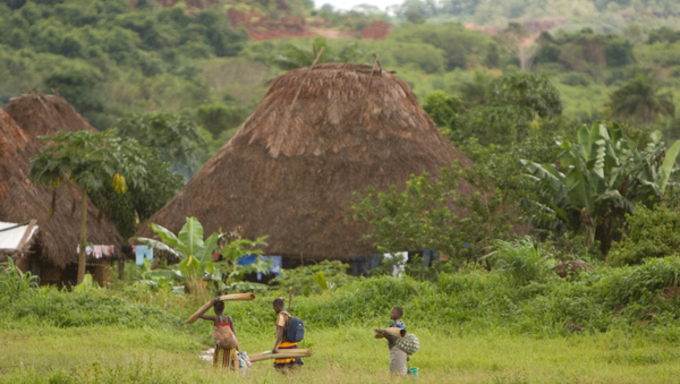 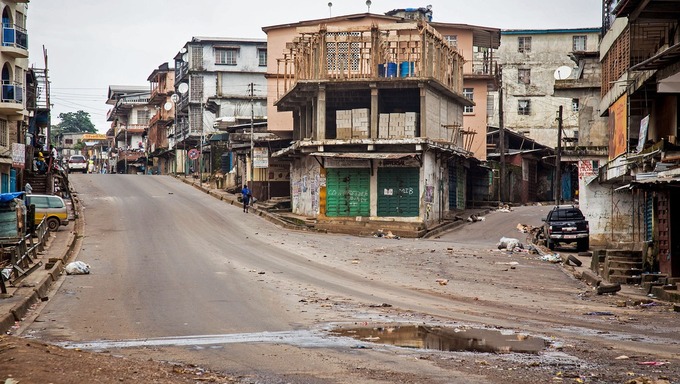 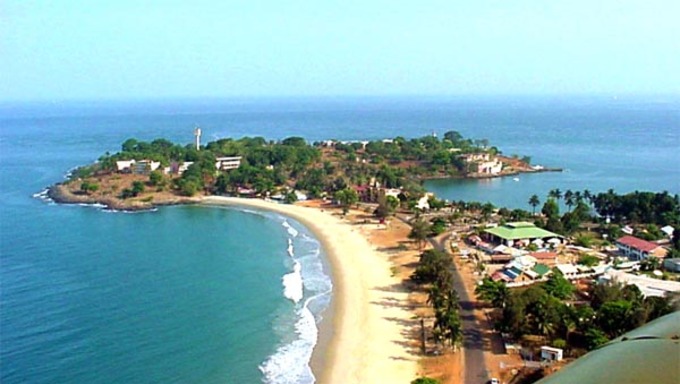 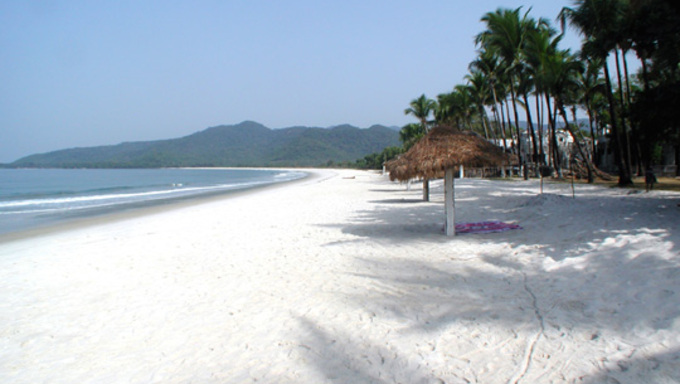 "In 2007 the Sierra Leone Freetown Mission, which included Liberia was created. Then in December 2012, Elder Jeffrey R. Holland of the Quorum of the Twelve Apostles organized a stake in Sierra Leone's capital city, Freetown. It was the 3,000th stake of the Church. Then came Ebola. The outbreak of hemorrhagic fever caused by the virus originated in Guinea in March 2014. It entered Sierra Leone in May and spread rapidly. Full-time missionaries were reassigned and the mission president in Ghana was asked to serve as the mission president of Sierra Leone - while remaining in Accra.

"In November 2015 Sierra Leone was declared Ebola free by the World Health Organization. President Kevin Clawson and his wife Toi Clawson arrived shortly there after to open the mission again. On February 9, 2016 the first missionaries arrived in Freetown, 20 Elders, 2 Sisters and 1 Senior Couple. President and Sister Clawson are so happy to welcome the missionaries, as are the Saints in that area. 'The Saints in Sierra Leone have a tradition. They continue to share the gospel no matter what.'" - Ensign Sept. 2105 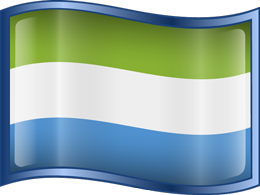