Last week of the transfer 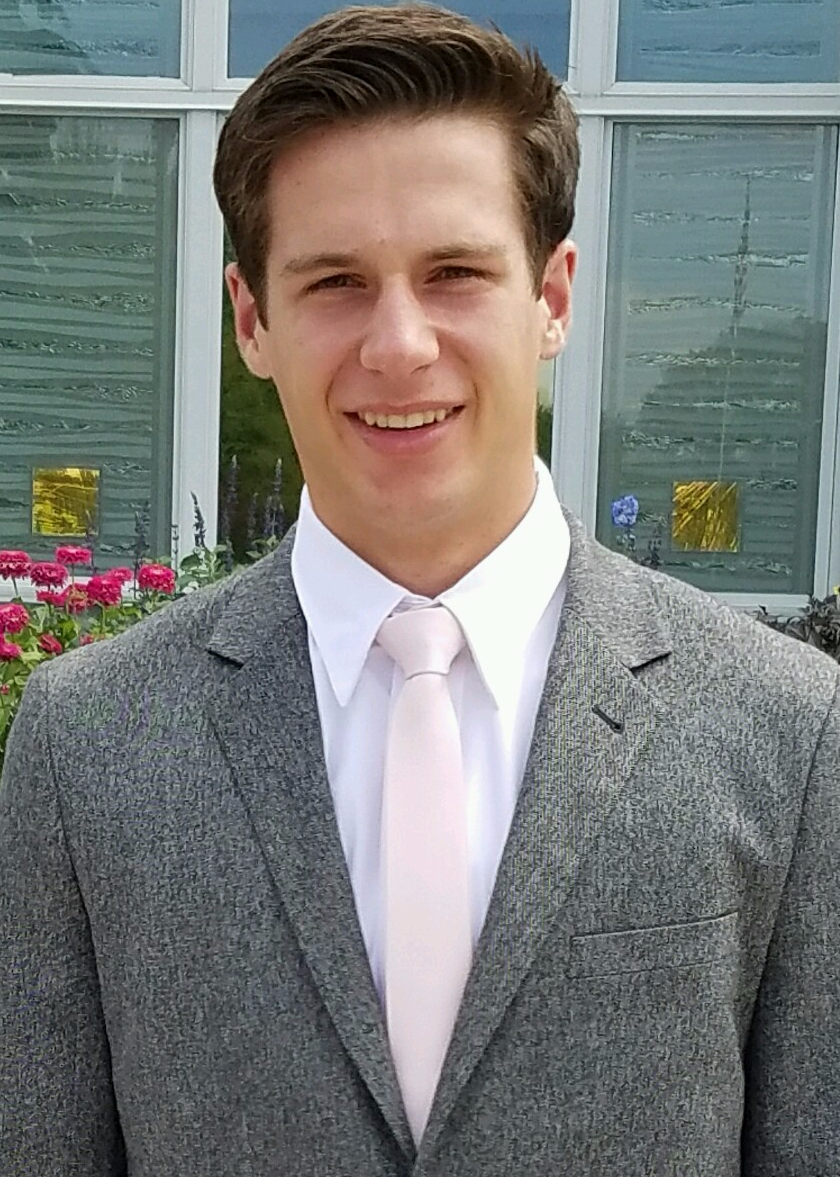 Last week of the transfer

These last few weeks have kind of been a blur to be honest. Now that's not because of the lack of things going well or because we're not doing things. It's just because as a missionary you do the same old things week after week, so the only things that make a week exciting are the things that go wrong. Nothing went wrong this week.

On the bright side, Becky is still on date for the 25th!!! It is so crazy to me that she has come so far in such a short amount of time, but I know that it is because 1) the Lord is working right along side us to prepare the people to hear the message 2) I am following the mission rules to the very best of my ability. I really no that it is by being obedient to the small things that great miracles are brought to pass.

Story of the week: Thank goodness I am not a JW.
We were out talking to people one afternoon (as we usually are) When we stopped to talk to a lady outside her trailer. The first thing she asked us is if we were JW's. I said no were Mormons. We then began to share our message of the restoration w/ her when out of nowhere a man stuck his head out of the trailer next door and asked her if we were JW's. She said no and then he said good 'cause if they were I was gonna sick my dog on them. I asked what kind of dog he had. Turns out he had a 180 pound pit bull. It is a very good thing that this is the true church.

Love Y'all and hope you have a muchos radical week!
-You know who I am.