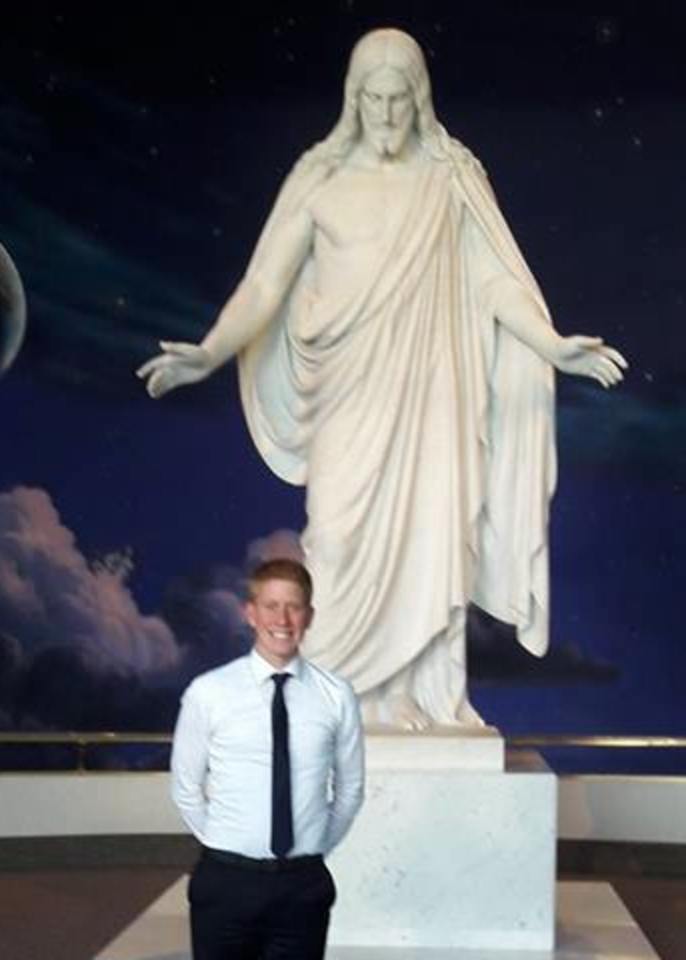 HEY HEY EVERYONE!!! Weeks are flying past here and i hope the same is happening for everyone else!

So first story, last Monday as we were returning to our apartment i was closing the door to the complex when i heard a someone say something, don't know if it was Russian or Romanian but either way i wouldn't have understood haha! So i turned around and there was this massive white van on the driveway thing and there was an Orthodox Priest standing next to the van. (Now the Orthodox Priests for those that don't know literally wear all black robes which is quite creepy in the first place and also a bit intimidating, and they pretty much look like they are from star wars haha!) Anyway i held the door open but the Old lady came at me to hold it so i wouldn't see what they were doing haha! So i just continued to go up the lift to our apartment. After my companion told me that they take back dead bodies to their house or they could have been collecting the dead body, but either way it was pretty creepy!

The next day we went out pretty early to help our branch president prepare the ground and dig out the the dirt to latter put in stairs so that was a good experience to finally have the opportunity to make stairs! But i ended up standing around doing nothing cause they didn't have enough equipment for me cause the Ukrainians took them all haha so that was a good experience!
But then the next day was the day everything was gonna happen! So again we went to the stairs to actually concrete them! We started working at 10am and lets say we didn't finish till 11pm hahah! So i will explain what happened, we started off by shoveling the dirt out and then started putting in the structure with wood and then the Zone Leaders had to go get cement, rocks, and sand! They didn't get back till at least 3:30pm so we moved 2tonnes worth of stuff from this old beaten up green van and started mixing cement, sand, rocks and water in this little bathtub! We constantly worked for like 7 hours mixing this cement and shoveling it into the stair case! By the way we are working into winter so it was legit like 5 degrees Celsius and i am in a shorts and a shirt so much hands are dying and i am freezing and it is like 11pm haha! We finally finished cementing and then we had to start our long journey back to the chapel to drop all of the equipment there! So i was freezing so bad that while we were walking back my hands were hurting so bad as i had to carry a shovel and a bucket full of tools, so my hands started to be like frozen in that position so when i would move them they would burn and ache haha! So we walked for like 30mins and we are like lowkey running aswell and we finally got back at like 11:30pm and then had to ride the bus for 30 mins as well so we didn't get home till 12am haha!
Then the following day me and my companion woke up and could barely move so we slept in for an extra hour till 7:30 which was super nice!

This last week i found out the best place ever, which is Foisor which is a place where they serve crepes with different fillings which they wrap around! So i ordered the pork and mash potatoe. Hands down the best thing here in Moldova! They cook these massive crepes and then wrap it like a tortilla with the pork and potatoe inside! Aww that was amazing and it is super cheap as well!

So two days after buildings these stairs i was still so sore, but anyway we had family night and we played a game where they had everyone in groups and gave everyone a piece of paper that had a certain attribute and then you would give everyone in your group the attribute which best attained to them so then there would be different activities for each attribute and i got most enduring! Well lets just say i wasn't prepared for what was about to happen! My activitywas a wall squat! Immediately i went to go do the squat and my legs starting shaking straight away because of the service project and also i was in a suit which didn't make it any better. So after 30 secs i fell down because my legs couldn't take it anymore and of course everyone was watching and then one of the Sister's won which didn't make me look so good haha!

And finally to finish the week we had General Conference which we watched live and watched over the Saturday and the Sunday! General Conference was amazing and i got so many insights from it and hopefully i will be able to apply what i learnt from it! My new favourite speaker is Henry B. Eyring. He is just an amazing speaker and his talks were super awesome and i could just understand everything that he said! I love General Conference and i can't wait to hear how you all enjoy it! I know that through the Prophets and Apostles we are able to know what we need to do to improve our lives!

I Love you all and miss you all so much but i know i am doing the right thing and there is nothing better that i could be doing right now then serving the Lord!