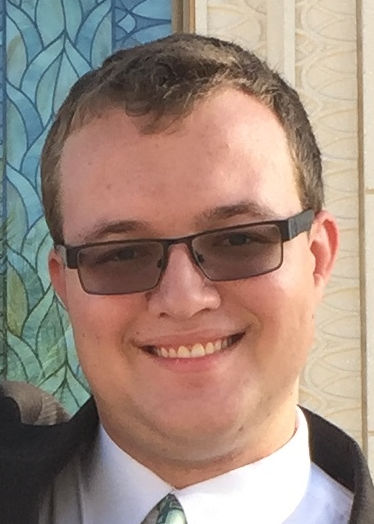 so first week in the new area we have an investigadora that will be getting baptized on Friday she is named Cythina and kind of interesting because she has been looking for God, she was a Nun for a time then she didn't like something about it and left then she was Muslim for a time then didn't like their views on the Savior so left that, and now she has decided to go and be a Mormon pretty interesting story. so yeah other than that we are working to find new people o teach it super hard in this area we have 3 areas that are totally villas which means they are super dangerous to the point we cannot enter them after sundown and the people here wont open their doors for anything after dark either so we are going to have to get creative. I also tried a new Argentine food called locro they make it every year for their Independence day celebration its a meat soup it was interesting had something called mondongo in it as well for those who don't speak Spanish that means stomach.. to keep track of everything that is kidneys small and large intestine heart blood and now stomach what else is edible on an animal that i have not tried yet?? well til next week  Elder Ludlow