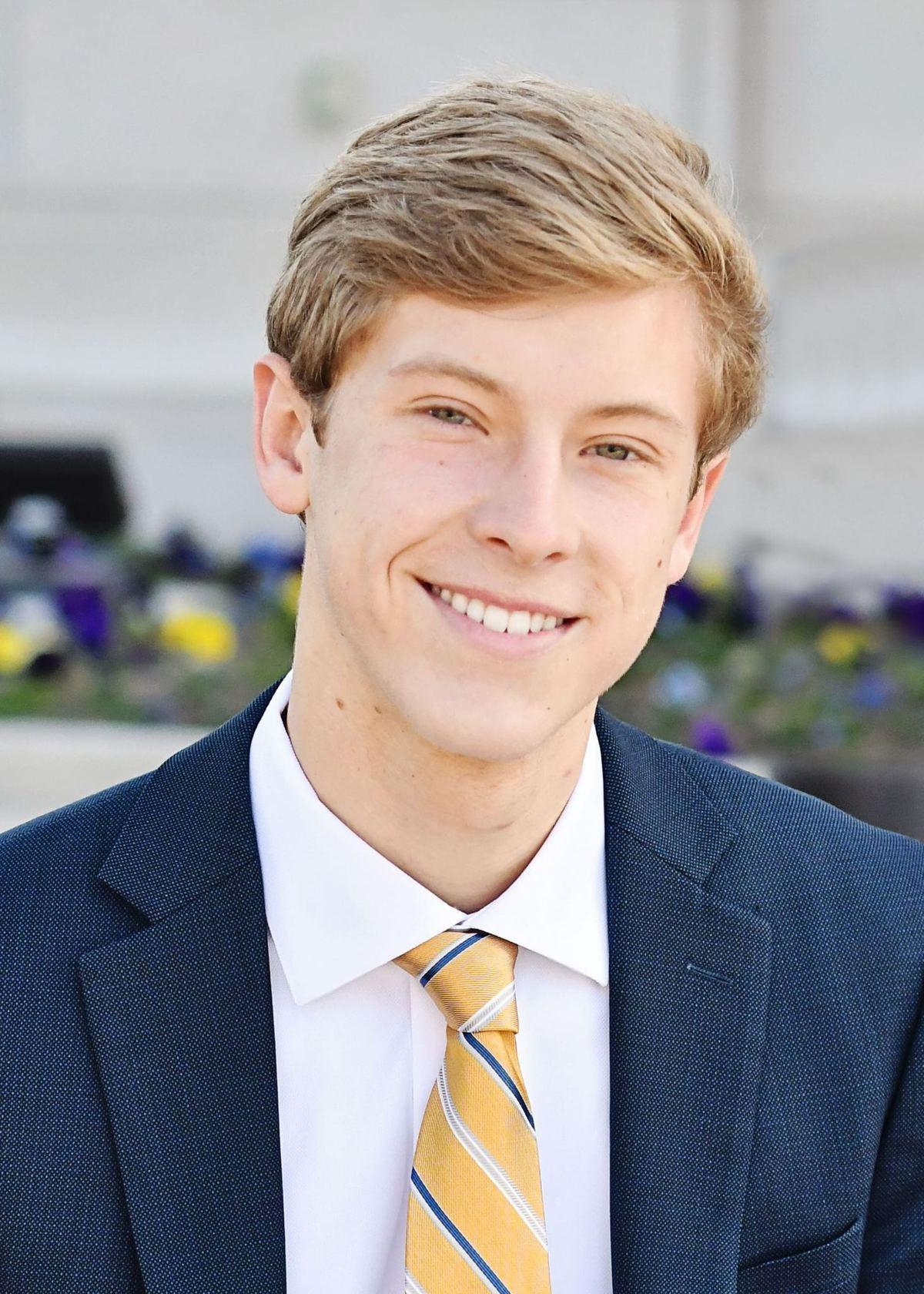 This week was just insane and I don't even know where to begin.  I guess Monday night? So remember Loc from a few weeks ago? The legend that could lift rocks with his faith and stuff?? Well we gave him a Book of Mormon a while ago so we thought it would be a good idea to swing by him and see if he had read any.  We had no idea what we were getting into.  So it turns out that we came by right as dinner was going to start and Loc, being the legend he is, invited us in for dinner! But this was like a legit Vietnamese meal! Like we all sat on a floor mat, we used chopsticks, there was kpop playing in the background, you name it! I seriously love Loc so much. He is such a kindhearted man! We tried to teach a little about the Book of Mormon while we were there but it didn't really work and me and Äldste Ashford agreed that its probably best to stop going by him for a little bit.  He's super busy and not able to meet (except for dinner I guess) and didn't read the Book of Mormon. His 12 year old daughter did tho! I'll be forever grateful for Loc and the things that I learned from him and that I can call him my friend.  "We need to learn something everyday and make friends with those that are different than us" - Loc 2018 Now that's some real wisdom.

Another cool experience of how we were lead by the spirit this week...  So on Tuesday it poured like the whole day but we prayed for guidance that we would be able to find a family and give them a Book of Mormon along with the initiative that is going on right now.  We felt like we needed to go to a new area that we had never been to before and it was kind of far away and rainy so it didn't seem very appealing, but we felt like we needed to go there anyways. So we bike down to the area all drenched, cause when it rains it pours, but we were unsure which street to take.  After saying a prayer I felt a specific prompting that we needed to go down a specific path and even to a specific house at the end of the street! When we got to the house it had signs of children everywhere.  Bikes, slides, toys, everything and I felt the spirit say that this was the one! We knocked on the door and the man was super nice and super open to talk! He isn't down to meet but very willing to learn more about our church so we were able to give out our Book of Mormon with the initiative as well as the pamphlets and the church website so he could find out more! Obviously these promptings didn't lead to a person that wants to be baptized (yet) but I know that we were supposed to find that specific man that day and the Lord really does prepare the hearts of the people for the gospel!!

Forgot to mention this last week, but I was able to successfully bike contact someone!! As I was biking I started talking to this classy guy on his way to buy groceries.  We had a neat conversation about why I was here in Sweden and I was able to give him a card right before I had to turn left towards our apartment! Sharing the gospel is the best! You should do it!

One of the people we're teaching was also able to stop smoking this week!!!!! Now we're just trying to work on some other things :) but progress is progress!

Another highlight of the week was that I got a note from Elder McArthur this week! Story time: So a while back there was an older Swedish couple from a city called Norrköping that traveled to Poland on vacation and had the chance to meet Elder McArthur! He gave them a note to give to me if they ever had the chance.  This week we had a member from Norrköping move to Gävle and somehow they knew that I was here in Gävle and was able to give the note to me from the older couple! Miracles.  Also Elder McArthur is flawless.

Since this is a new transfer and everyone got moved around we have a new district! The weird thing is that I'm not the youngest (mission wise) anymore!! There are two younger missionaries and its kind of freaky to not be the youngest but I'm also pumped to learn from them and hopefully be a good example to them!

Sadly this is the last week of The Book of Mormon initiative and I'm really bummed because it has been such an amazing experience and I've learned so much about Christ and how I can align my will with His better.  Today's verses were about Charity and it was amazing. Here is just one verse that caused me to ponder for like 10 minutes straight:

Take a second to ponder each of these characteristics of Charity and write it down in your own words and think about how we can show more charity to our fellow brothers and sisters.  We can't develop these things on our own though, we need to "pray unto the Father with all the energy of heart, that ye may be filled with this love, which he hath bestowed upon all who are true followers of his Son, Jesus Christ; that ye may become the (children) of God; that when he shall appear we shall be like him, for we shall see him as he is; that we may have this hope; that we may be purified even as he is pure. Amen." (verse 48)

Charity is a gift and if we pray for it the Lord will give it unto us if we are willing to do what it takes! You should do the initiative if you havent already! It can be found at lds.org.uk

Also I'm so pumped for General Conference that is coming up and the opportunity we have to listen to a LIVING prophet!