Backstage at the ward Christmas party 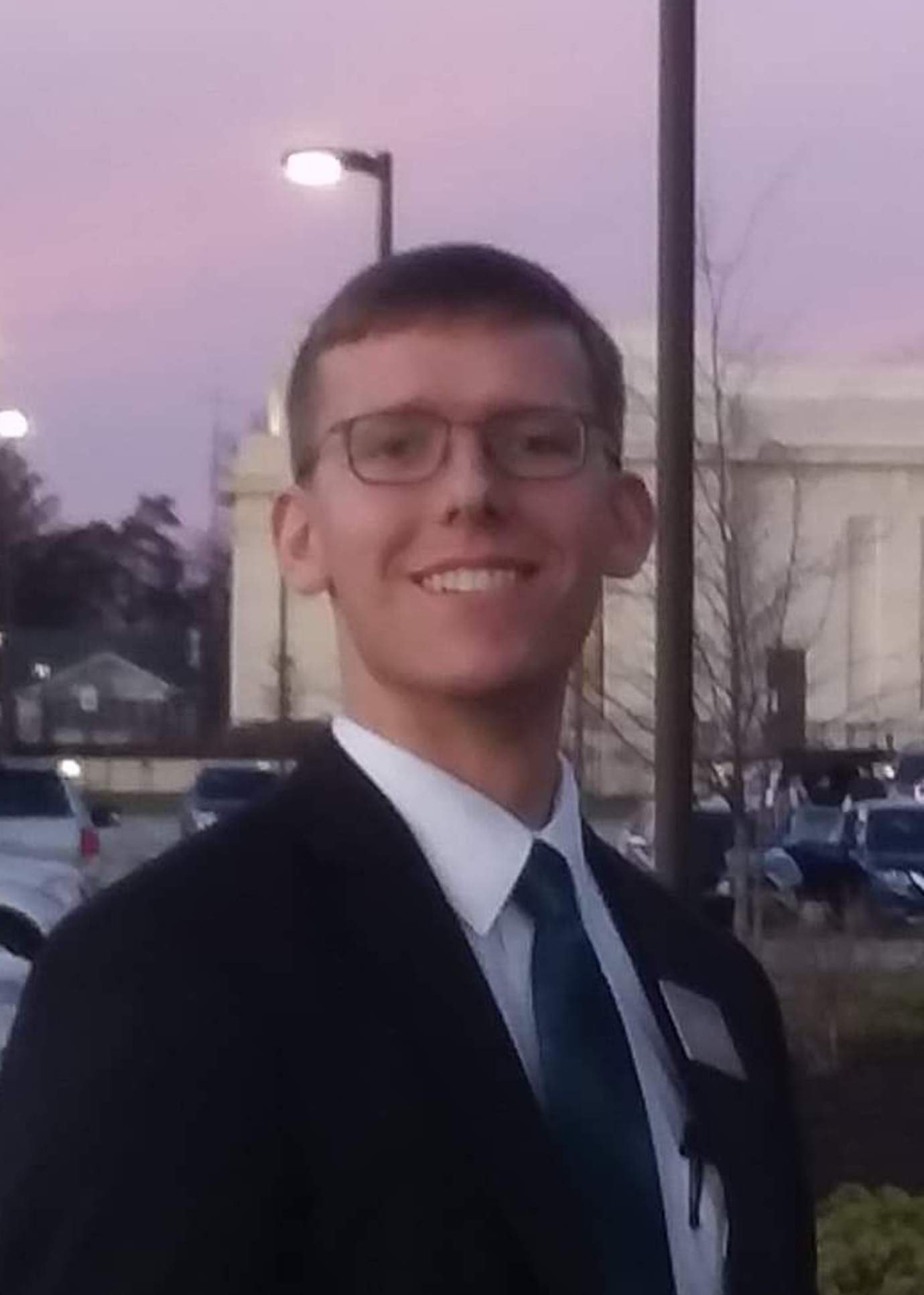 Backstage at the ward Christmas party

It's been a good week, and despite all the Christmas music, we haven't gotten much snow or bitter cold yet, so it's only sort of feeling like winter. It was cool to get the pictures of Kurt and LaRae at work this morning. You two are looking like professionals already! Still no sign of the fudge, but last week I got a message saying I had a package waiting for me at the mission office, so I guess that's where it is.

On Tuesday we had our second new member lesson with Cynthia and Herman Adams. Brother Hunter was there and I learned a couple new ways to explain concepts in the plan of salvation. The lesson went great, and Cynthia later told us that that evening she felt the Holy Ghost and accidentally stayed up till 12:30 reading the Book of Mormon. This Thursday we had a lesson with them at Sister Gerlach's house where we talked about faith, repentance, and the word of wisdom. There is a ward get-together on this Tuesday, so our next appointment will again be at Sister Gerlach's home next Thursday.

Ta'Janee Boyett decided to take herself off-date for now because although she knows she is technically ready, she doesn't feel that she is ready to make that commitment quite yet. She came to church for the second time this Sunday, and has been making friends there, so hopefully as she gets more connections in the ward she will be more comfortable with being baptized. We have a great Young Women's program here, so I'm not overly concerned about it.

Elder Hafoka and I were roped into being the backstage crew for the little play for the ward Christmas breakfast party, while Elder Kinross and Elder Gamble ran the spotlights. The play included Zion Simpson singing Alex Boye's "Newborn", and he wasn't able to come to either rehearsal so Sister Tingey was stressed out of her mind about it during the rehearsals, but it turned out great because he has a great voice and stage presence. The other big song in it was the Pentatonix version of "Mary Did You Know?" which also went pretty well.
Lisa Donaldson, Adedire Adekemi and her two sons came to the ward breakfast on Saturday, but they didn't end up coming to church the next day... Probably not a result of the quality of the play...

At Church we were caught off guard by our ward mission leader and YW president getting released. Brother Ford (punny computer geek) is being replaced by Brother Bryant (from Alabama) so this will feel like quite the shift. When we had dinner with the Bryants last night he told us that he was going to make sure we got a good core group of active ward missionaries again, so that will be nice. Most of our former ward missionaries had either moved, or gotten different callings.

I'll let you know more about how the Christmas call is going to work as we get closer to the day. For now, I think that we'll be doing it on a member's desktop computer, so it might be easiest to use Facebook messenger video call, or whatever it's actually called.