Don't just read the sccriptures but STUDY them!:) 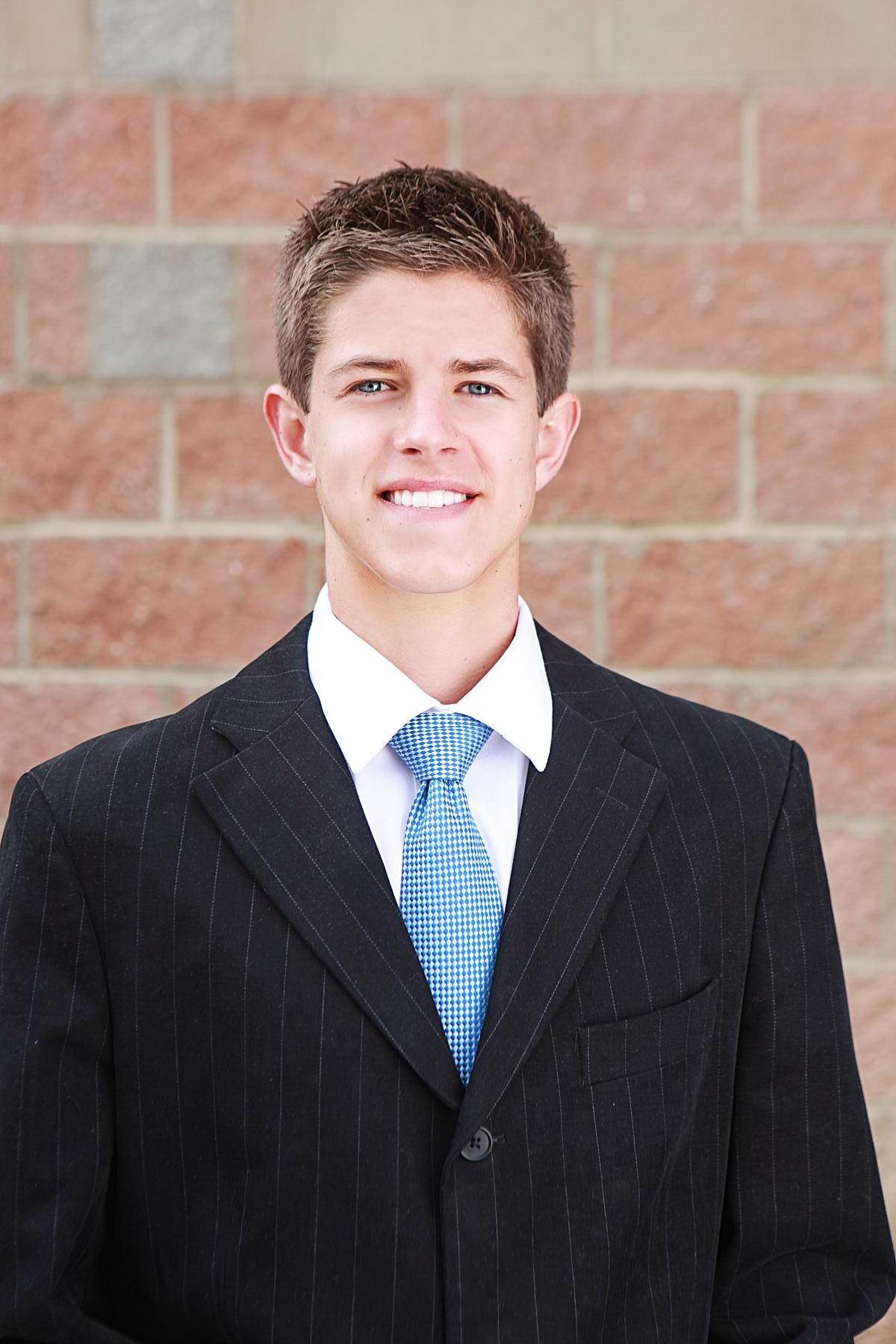 Don't just read the sccriptures but STUDY them!:)

Our week was a challenge. :) We made goals to talk to more people and make more appointments but I think the Lord was testing us because nothing went our way this week. But we learned a lot and we've got a lot marked for next week. :) We were supposed to have a baptism this week as well but that feel through too. But we aren't discouraged, we are doing our part and that's what is important. Unfortunately, we can't mess with people's agency. :) But then on Sunday, things took a change, and we had some good investigators in church. A couple who we were ready to cut came to church and it was awesome. The husband, who is NOT a fan of religion of any type but believes in God, really liked it and understood everything. They have some major problems with the word of wisdom but we've got faith that the gospel will change their lives. :) We visited them Sunday night with the bishop and it was great. :) Go out with the missionaries!

This week in my scripture study I've been reading the war chapters of the BOM and have been trying to get everything out of them. I've been using talks by Professores and archeologists from BYU and F.A.R.M.S., talks by John Bytheway and the institute manuals. The church has the best resources to study the scriptures. It's awesome!! The answers that we find and the doctrine and principles in a bunch of chapters talking about war is incredible. :) Don't just read the sccriptures but STUDY them! :)

Love you all. Have an awesome week!