Build your rock upon Christ and learn from the storms! 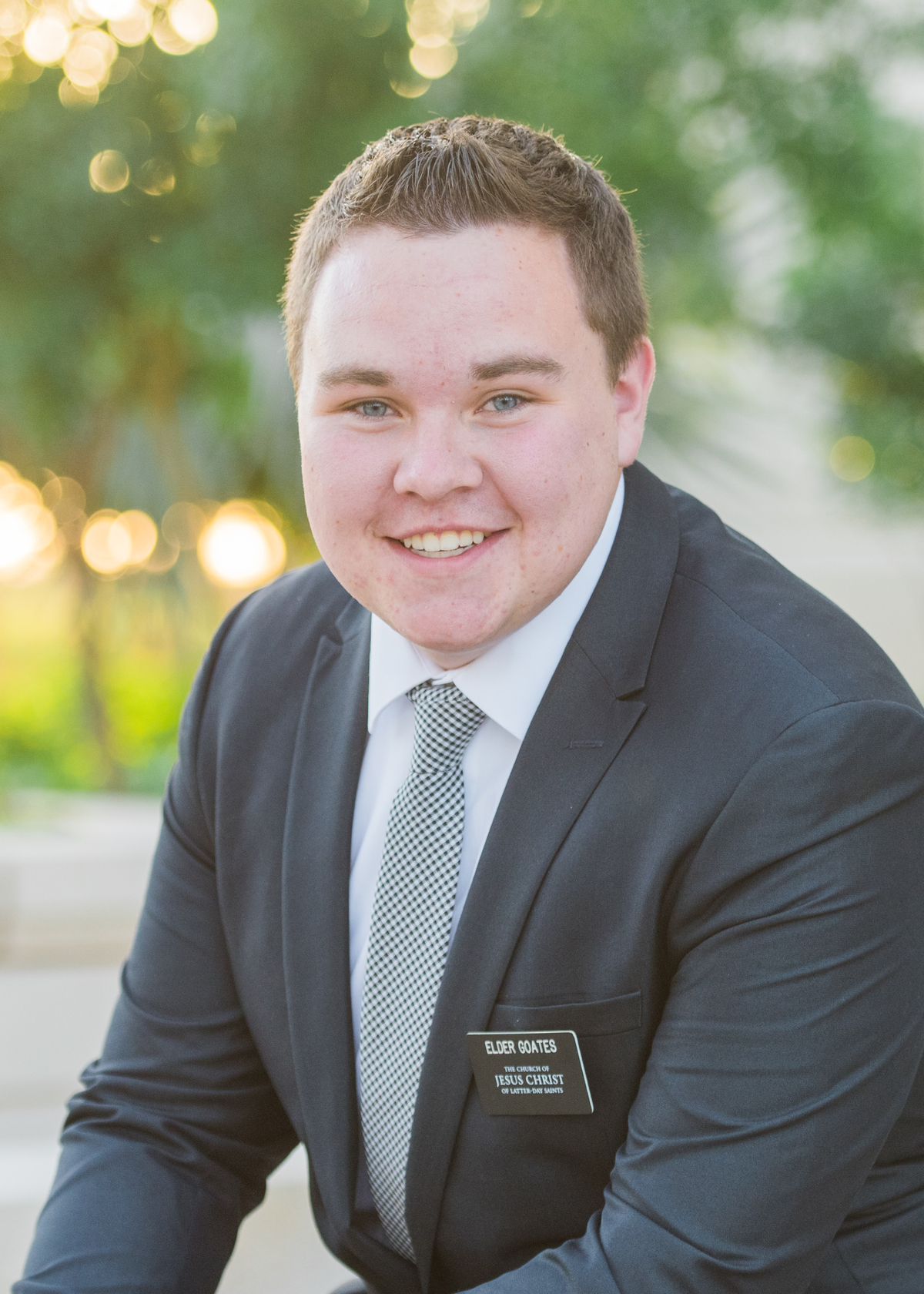 Build your rock upon Christ and learn from the storms!

Anyone know where I can get a shirt that says "I survived Hurricane Irma"? It has been a good week. However, my prayers go out to the people in Texas, Florida, Georgia, Cuba & other Mediterranean Islands and anywhere else that was effected by the hurricanes. I can only hope that they have a quick recovery.

Monday September 11:
Hurricane Irma Day. We (Elder Belliston, Elder Feeny, Elder Mckinnion, and I) did lots of studying and watching church videos while the storm came through.
Tuesday, September 12:
We got up from the storm and got ready for the day. We went to district meeting which was way fun this week because we had all been cooped up for about 48 hours. After district meeting Elder Feeny and I traveled back to Bainbridge leaving behind Elder Belliston and Elder Mckinnion. Elder Feeny and I spent the rest of the day finding people to teach. We met one lady that seems interested but we haven't set up a return appointment yet.
Wednesday, September 13:
Today Elder Feeny and I biked to the other side of the river known as West Bainbridge. From our apartment its around 4 miles and that was interesting. We found lots of people who were interested in hearing more about our message. I did have to give Elder Feeny back to his companion but in return I got my companion back. Elder Belliston and I were back in Bainbridge and met with Alvin and had a pretty sweet lesson with him about temples and family history work. We also visited Sister Kincaid and were able to share a really sweet lesson about faith with her. We finished the day off by meeting with Willy P.
Thursday, September 14:
Today was taken over by weekly planning. We spent more time than normal planning out our next week. I know it will allow for us to be more effective missionaries.
Friday, September 15:
Today we spent updating records and cleaning the church grounds/and inside. We met with Reggie and his family and asked them to join us for church. They hadn't been to church since I came into the area and I'm not sure how long before that. We also met with the Cleveland family and talked about setting up a Family Home Evening (an evening each week that LDS families are encouraged to spend together in religious instruction, prayer & other activities) for the following Monday. We decided to invite another family, the Martins, who are not members to join us.
Saturday, September 16:
Today started off with driving to Dothan for interviews with our mission president. The interviews with him are quick and to the point but I always come out of them feeling refreshed. On our way home we stopped and cut down some fallen trees for a less active member. Later in the day we met with Alvin. He is so ready to be baptized! He loves coming to church and being around the members.
Sunday, september 17:
This Sunday was amazing! Not only were we able to partake of the sacrament but three less active families and a less active gentleman came to church. A total of 15 people. We filled the chapel with almost every chair taken! It was so cool to see that happen! Later in the day Elder Belliston and I met Jessie's Grandson named Brandon. We talked with him and told him about the restoration of the gospel. He loved it and committed to be baptized. We haven't figured out a date yet and he still needs to be taught other lesson but it was a cool experience. Towards the end of the night we received a call from Alvin and he said he would like it if I would be the person to baptize him. I was completely caught off guard but very happy!

Helaman 5:12
"12 And now, my sons, remember, remember that it is upon the rock of our Redeemer, who is Christ, the Son of God, that ye must build your foundation; that when the devil shall send forth his mighty winds, yea, his shafts in the whirlwind, yea, when all his hail and his mighty storm shall beat upon you, it shall have no power over you to drag you down to the gulf of misery and endless wo, because of the rock upon which ye are built, which is a sure foundation, a foundation whereon if men build they cannot fall."

"There are some things you can only learn in a storm."
-Joel Osteen

Remember two things: Build your rock upon Christ and learn from the storms!