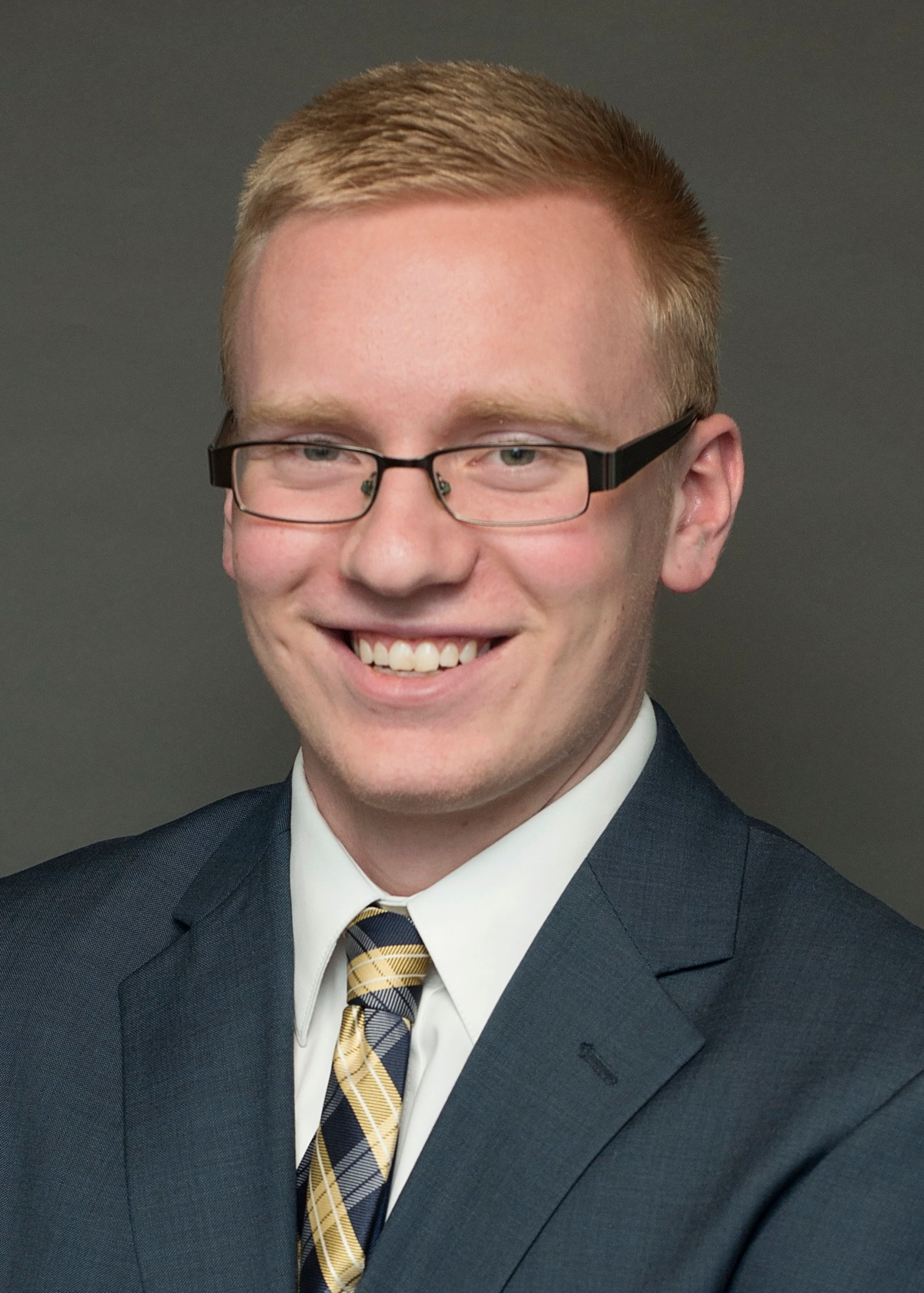 I cannot even begin to describe this week. It has been a spiritual overload and I'm pretty sure that it doesn't get much better. We have had a couple amazing devotionals that have really struck my heart. And I also have a little surprise for you that will really make you all jealous. I just hoping that I can fit it all in this email.

So for starters, we had a devotional by Elder Bednar on how to get more out of conference. He talked about how we don't need to write down the notes about what they spoke on, but rather write down what we feel. He asked the question how many of you actually reread the notes you took? I have to confess that I don't reread them as much as I should. He shared an experience on how he had heard a man give a talk in a language he didn't understand, so instead of writing down what he said, he took notes on what the spirit told him during the talk. He said that it was the most that he got out of a talk in a long time. It sparked me to stop writing notes but start writing my feelings.

On that note, here's the big surprise. Elder Holland came to speak to us and we all got to shake his hand! He wanted to meet all the missionaries in person, so we all walked up and shook his hand and got to say hi. Just kidding! (That was for you TC! Love you!  ;P ) In all honesty we did have a few dignitaries stop by. It was the presiding Bishop and his wife, one of the presidency of the seventy and his wife, the area seventy and his wife, and last but definitely not least, the president of the Quorum of the Twelve Apostles himself, Pres. Russell M Nelson and his wife! We had an inspection of the MTC and while they were here they gave a devotional to all the missionaries in the MTC and in the England Manchester mission. We did get to shake all their hands though, and I must say, for a guy his age Elder Nelson has really soft hands.

The devotional was unlike anything I have ever felt. It was focused on repentance and the joy of the gospel. Every speaker that spoke was focused on how we as missionaries are responsible for the joy that our investigators will feel when we teach them the gospel, and that we must convey the joy that this gospel brings to us. If we don't teach with a smile on our face and the light of the gospel in our voice, then our investigators will not recieve the message of joy and happiness. In order to teach the message, you must first have it yourself.

On a less spiritual note for a minute, we don't celebrate Halloween here in the MTC because it is not a spiritually uplifting holiday, but we do celebrate "thanksgiving". They don't do the same things we do back home, but the MTC presidency allowed us all to carve pumpkins!! They had to be designed with either a spiritual picture, or something arbitrary, no Halloween designs. My table carved out an outline of the Preston temple. There were a lot of other designs too, and a lot of them were really good. There were a few CTR carvings and one Leprechaun. It was an Irish, don't ask.

Finally, this week is transfer week, meaning that we are loosing our Greek missionaries and all missionaries going on English speaking mission. On Sunday night we had a final testimony meeting, and it was really hard for a lot of us. I had come to know a lot of the elders and sisters really well, and hearing them give their testimony was moving for all of us. It also made emergency think about when I will be leaving and going away from all my MTC friends and district. The scripture that came to mind is the one in Alma when he finds herself sons of Mosish after their work with the Lamanites and how happy he was to see them. I thought about how after we leave for a while, we will get back together eventually and I imagine the happiness we feel will be like unto Alma and the sons of Mosish.

I am so grateful to all of you for your love and support. It has been amazing to hear from all of you and have that connection to home. I love having the experiences here and am so grateful to God for sending me here. It has been a lot better to come here than Provo. No offense to Provo, but this MTC is smaller and more intimate. We have the opportunity to get to know our teachers and sit with them and have more personal help. Also the devotionals are better as well because we have small devotionals afterwards where the entire zone can participate.

With lots of love: