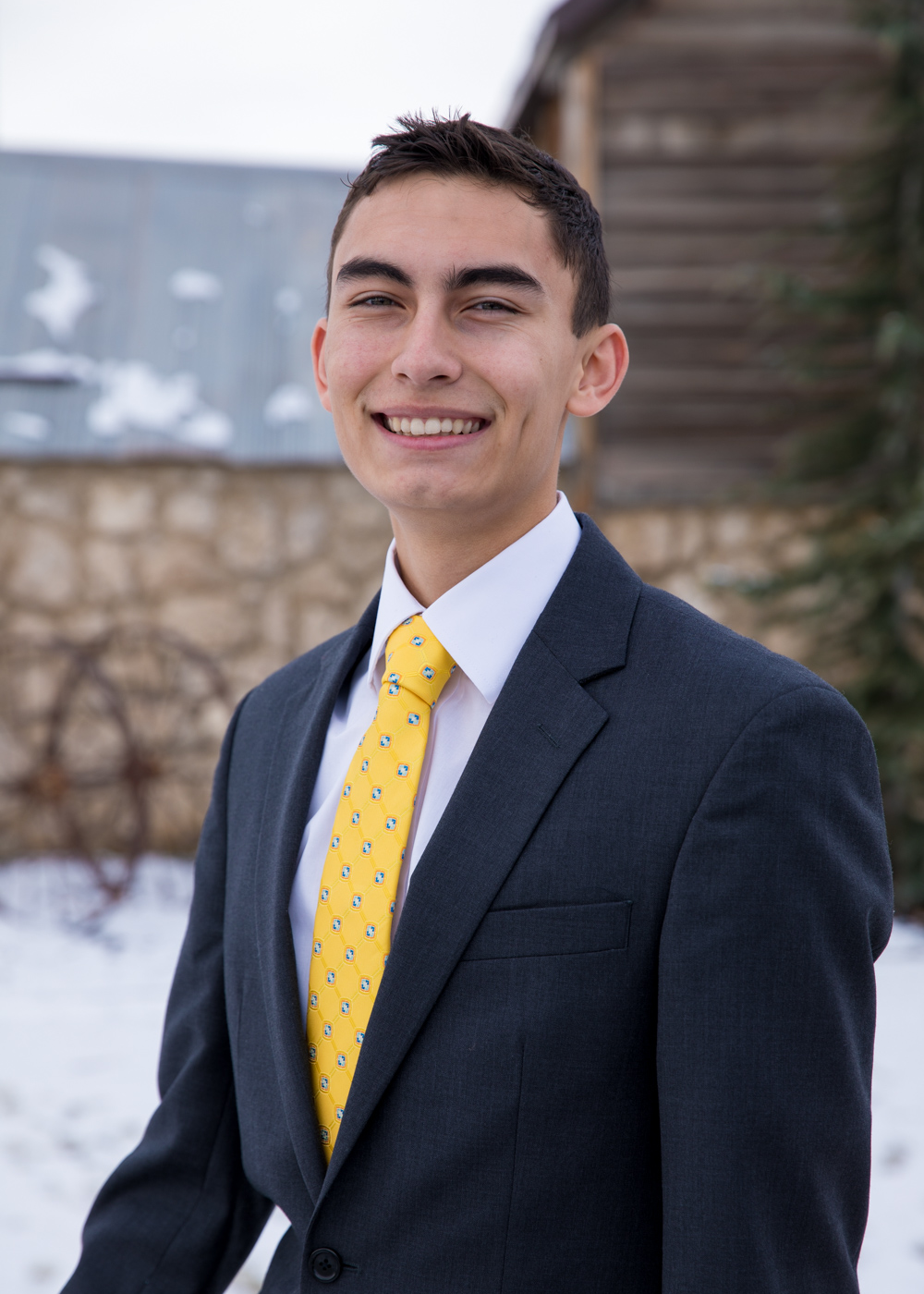 Sup kids. These two weeks have been really crazy but things are mostly back to normal. Today marks my 6 weeks in the field. I'm staying here because I'm still getting trained but I really love my area and the people in it.

We celebrated my companion's birthday on Saturday even though it's this Thursday but he said that that was the first time he celebrated his birthday in his life... Man we have so many things that we take for granted.

We had a baptism for Hermano Jose who has been waiting for a year to be baptized. He's a really sweet old man that has no front teeth but he's really funny. One time he distracted my companion and then stole his pen while he wasn't looking. XD

We had a wedding(boda) right before the baptism. Kevin and Milena are their names and now that they're married they can be baptized and they both want me to do their baptisms! They're a really awesome couple and they like electronic music and play Warframe and they have a cat, a dog, and an iguana in the same cage. XD They're my favorites because they're so humble and they always ask me to help them with their English which is really fun to do.

We had ward conference yesterday and we had a ton of people that we invited show up! I was so happy when the less active family that we've been working with showed up. The Hermana started to cry as she walked through the door and then she tried to hug Elder Alfaro but he politely declined but she shook our hands a lot. I was just so happy that they came I almost cried too.

We contacted a reference this week, his name is Gerson, who is super positive! His cousin is taking the lessons with him too.

This week has been really humbling for me and my relationship with my companion has grown so much as I've taken the time to understand him and where he comes from and I challenge all of you that have someone that you're not getting along with to just take a little time and get to know where they come from! I love you all so much!

The church is true!​

​More next week. I'm learning very slowly how to do this stuff.XD
--
~Elder McKinnon