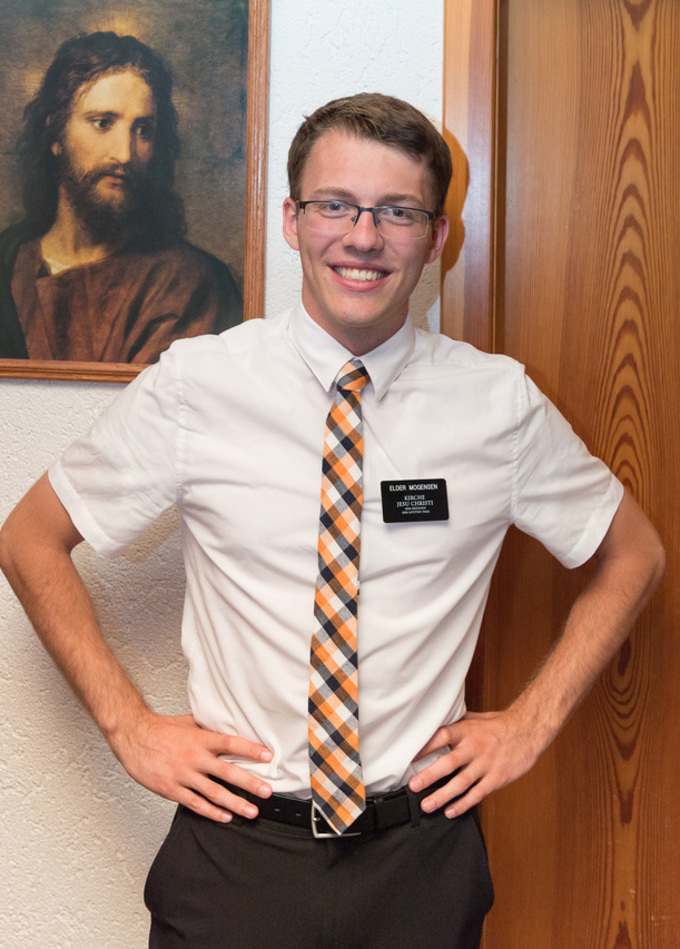 I'm feeling so good I'm going to slap all of y'all with a fiery bolt of CONFIDENCE!
You reading this email right now! Yeah you! YOU are important! YOU are worth more than anything in this world! YOU are a CHILD OF GOD with your own unique talents and abilities and there will be people who don't like YOU because they don't understand that the world is filled to the BRIM with personality and diversity. So always remember to be YOU and never listen to the sticklers who say YOU isn't good! Always remember to keep those lovely personality traits because they help the world pop with color! I love YOU whoever is reading this right now and I want to make sure YOU understand how loved YOU are!

So my experience this week was trouble with my companion.
I think the paragraph above describes what went down and what I learned pretty well.
The week before this one where I wrote a crappy weekly was at the lowest point of my mission career and its because I tried to change what was vital to my personality in order to make another person happy. It didn't work. I lost the spirit, I lost my happiness and I lost my drive. If you feel the spirit or just feel happy and content with however you act at the time, then you're doing something right.

So anyways, this week was mostly recovery because I surpressed myself for a while and its been taking a while to get back, but its coming along.
This whole week was exactly what I needed.
We started with and Ausstellung in Munich. An Ausstellung is where we set up a little banner table with a bunch of Books ofs Mormons on it and let people come to us. I was feeling pretty down because I was recovering and trying to find who I was when our super amazing, absolutely wonderful zone leader picked me up and did some finding with me.
Hes such a cool boy. Mr Elder Stockinger is just some gamer dude that really likes games and decided to go on a mission because it was just the right thing to do. I have no idea what he was like before, but now he is an absolute role model. He helped me out so much just by talking and being him. He's a funny man. I'm so glad we have awesome zone leaders.
Otherwise we did a lot of split contacting which is just finding but by yourself. It's harder because you don't have anyone to back you up if you make a mistake.
I also got to meet the two new sisters in our zone! One is companions with a scary irish woman and she is just as scary, and the other new sister is companions with a super soft spoken sister, and she is also just as soft speaking. Funny how they match.

Butterbutt
We had exchange the next day and I was on a train with Elder Woodbury and there was a little ladybug crawling right next to us so of course we named this bodacious bug "Butterbutt"
We were laughing and taking selfies with it and just having a ball and I didn't notice the old lady sitting next to us. I was having too much fun actually being able to smile again. That's when Elder Woodbury noticed the old lady giving us weird looks, so of course he asked her a question about how to say a certain word in german.
Old lady McGee was actually really nice and told us how to say "crochet" and "knit" in german and it somehow ended up into a conversation about her dead daughter.
Yeah I didn't expect that either.
Like who expects to go from taking selfies with a ladybug named Butterbutt to talking and counseling a grandma who's daughter died in less than 5 minutes? So of course we told her about the plan of salvation and how much its helped us and bore testimony to her. She didn't want any further contact with us, but she loves how we preach about God and help people find God in an age where no one believes anymore.
Cool experience :)

Silke
Oh my heart! Silke was my first strong investigator and she's moving to Namibia at the end of August! We also wont see her for 3 weeks and it pains me because she's such a wonderful person! We had an absolute baller lesson with her on Tausch with Woodbury and at the end we told her that we think baptism is the best way for her happiness, but we wont baptize her until she has a testimony. She told us she really looks up to us and wants to be as spiritual as we are so she'll try and read the scriptures and gain a testimony. I really felt the change in her heart that lesson, but I wont get to see it unfold all the way because she's moving to a third world country because she hates german people and their lack of smiles too much. Its actually kind of funny.
I'm going to miss her.

Therapy
Our district is sick. Me and my companion don't get along, and Woodbury and his companion get along, but its very very stressful. So I told Woodbury I'll give him therapy. We went to the store and bought some ice cream, I told him to lie on the couch and explain his feelings to me.
Oh boy.
That man was in dire need of therapy. His companion is special needs so its a bit harder to do things with him, and he's been with him for 8 weeks straight at the time of talking to him. That is a lot of work. I have lots of respect for Woodbury now and honestly at the end of therapy I was feeling like I needed the therapy. Woodbury is also in a branch of like 20 people. So every sunday he has to give a talk and teach priesthood which is a lot of stress. He has been doing every thing pretty much by himself and hes holding out really well.
It was a good therapy night and we had lots of good ice cream.

Destroyed
We wanted to visit an investigator who lives a bit away, so we got our bikes and headed out in the worst rainstorm I've experienced in Germany so far. My bike ended up having a flat tire and we had to walk. And then something on the front of my bike broke too so we ended up turning around in the rainstorm and putting the bike back in the garage. My bike just gave up. But we didn't! After putting the bike back we walked to the investigators house like the troopers we are and we made contact with her and made an appointment for monday! (Which fell out, but its the thought that counts right? :))
Also, this is where I found out that I had a talk for sunday. It was saturday. So I had to prepare a 10 minute talk in a days notice and it went really well actually. I love the exhilarating feeling of being on the podium. Its good.

Visit the Church
We had a random lady visit the church and she loved it! Except the end. We showed a video of ministering and it was so boring that the lady left. She told me she would come back next sunday though!
I also had food poisoning or something that sunday because me and Nigbur felt sick that day.

Heatstroke
Its so hot out here. Its a measly 34 degrees. Yeah I know, not that bad, but wait! The general audience I'm typing this email to is American! So its actually 93 degrees fahrenheit and like 8 gazillion percent humidity. There's no difference between shade and sun. We come home absolutely covered in sweat because we stood in the sun for 2 seconds. Its a messy nightmare.

Munich Zoone
Our zone leaders are absolutely amazing. They made a good goal for the zone and then told us how we're going to become a zoone instead of a zone. So they made us all pick out what animal emoji we're going to be and that's what they'll refer to us as. They're so weird I love it. They also write out long, elaborate texts of motivation to the rest of the group and no one understands them, but they're still funny as hecc.
My zone makes me feel happy and motivated :)

So this was a long email this time I guess. I'll write better for next weekly, I'll be feeling 100% me by then for sure! I've learned a lot last week and I want to advise all of you to love yourselves. Humility is a virtue, but humility means lifting others up, not tearing yourself down. As a wise woman once said, "Don't run into a burning house to save someone if you know you can't make it back out too. It just leaves two tragedies instead of one."

I got pictures this week which is pretty gnarly dudes.
Repairing our bike after it somehow received two wholes in the back tire
Legendary member Klemm's whatsapp profile picture
Our apartment view one day
Woodbury and Butterbutt
Me and a picture of sleepy man companion