My Hen died and I need to bury her... 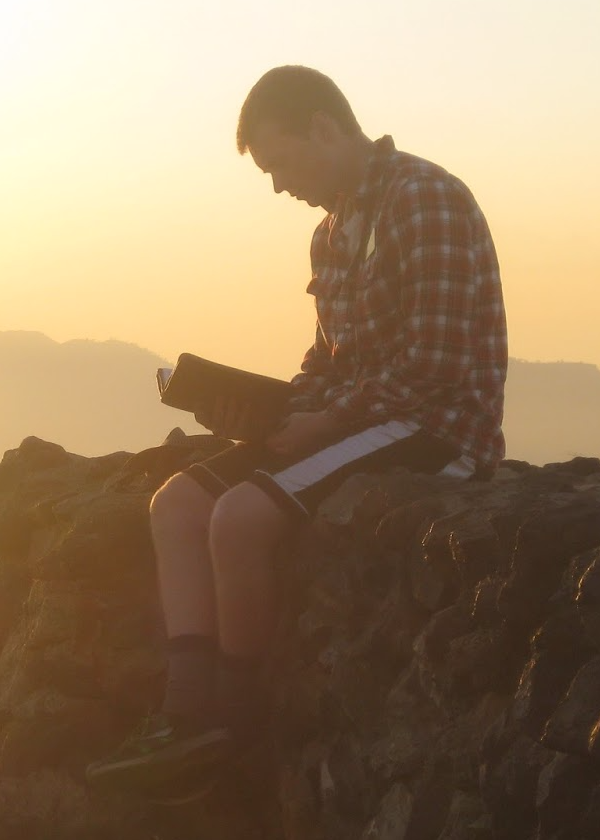 My Hen died and I need to bury her...

Ok so before you read this and freak out, Ann was able to
talk to Sister Mecham four about 90 minutes, and everything is fine. Alex is
not sick, and he did not have the issues he outlines below. He went to a doctor
who is a quack and not approved by the mission. The full body scan Alex refers
to below was the doctor waving a couple of magnetic wands over him.  Just to be safe, Alex is going to see the
normal mission doctor next week.

All of the missionaries in Mexico City are feeling worn out
due to the conditions of the air. But, it is not something to worry about.

So, be sure to give Alex a hard time when he comes home
about the quack of a doctor he chose to go and see!

So first of all sorry if this is a short email, and sorry
because I will probably not be sending one personal email today because we
literally just got back to the area after I had a doctor’s visit! It was...fun!
Well, to let everyone know, I have been having some health issues the last few
weeks of just feeling pretty sick and always being super tired so we went and
visited a doctor that was recommended by the mission and he did a full body
scan of me. First of all, my lungs have been wrecked by the smog here, he says
that they look like a light smoker’s lungs. Also, the diet here of eating so
much fat is starting to take its toll, and he said that combined with the work
here has had some bad consequences. He said that my whole body shows up as
fatigued, he says that just everything is worn out and that he has never done a
scan like that, he literally told me I have to slow down and not work as hard
if I want to make it home in one piece! He said that because of that I have
super deficiencies in some minerals and that is causing some major problems in
my gall bladder and my pancreas which is what has been causing me to be sick.
He also said, you are so exhausted at the end of the day that your body can’t
fully rest itself. Well, now he has me on a special diet and I will be going in
for tests and procedures so that I don’t need my gall bladder taken out or
anything, so I will keep you updated!

My subject line is probably the funniest excuse I have ever
received for why somebody couldn’t go to church. On Sunday morning we called
Jorge Gomez, and he sounded pretty torn up as he told us that his pet hen had
passed away and that he wouldn’t be attending church for her funeral service...

This week I had some very cool experiences following the
Holy Ghost that just helped remind me that this is truly His work and not ours.
On Saturday night we were teaching Paco (who is progressing great) and we had
planned to teach him about the plan of salvation. As we started, I felt the
need to ask to see the pamphlets that we had given them while we were teaching
Azul, as I was looking at them, the prompting came to me ´´You need to teach
the one that isn’t here´´ I was confused and then noticed that the Word of
Wisdom pamphlet was not with the rest. So I completely changed the lesson up on
Elder Crandall (I am sure he thought I had lost it) and started to teach the
Word of Wisdom. To make a long story short, we found out partway through the
lesson that he has a smoking problem and that he didn´t know it was something
that he was going to have to drop, what a blessing that we were able to find
that to help him. On a side note, PLEASE pray for Paco everyday so that he can
break his addiction!

Then, on Sunday night we were just walking in the street on
the way to our final appointment when we passed a guy that was obviously a
little tipsy. I usually never talk to people like that because it usually
doesn’t end well for American missionaries in Mexico. But, the Spirit stopped
me in my tracks and said ´´talk to him´´ so I obeyed. After presenting
ourselves he asked us something along the lines of if we had been sent by God,
we said yes. And he said something I will never forget, ´´I was just walking
down this street thinking of all the problems I have caused in my life, pleading
with God that he send me help to be able to overcome all these problems and
start again, and then out of the nothing you stopped to talk to me, can you
help me?´´ With tears in my eyes I told him that God loved him and had sent us
to help him. We taught him how to pray and offered a kneeling prayer on the
side of the road where Nicholas asked God for forgiveness and for strength to
overcome. It was the first real prayer he had ever done. I am thankful for the
gift of the Holy Ghost, I would be nothing without him, I love being an
instrument in God´s hands to answer prayers and work miracles. I love this
work!