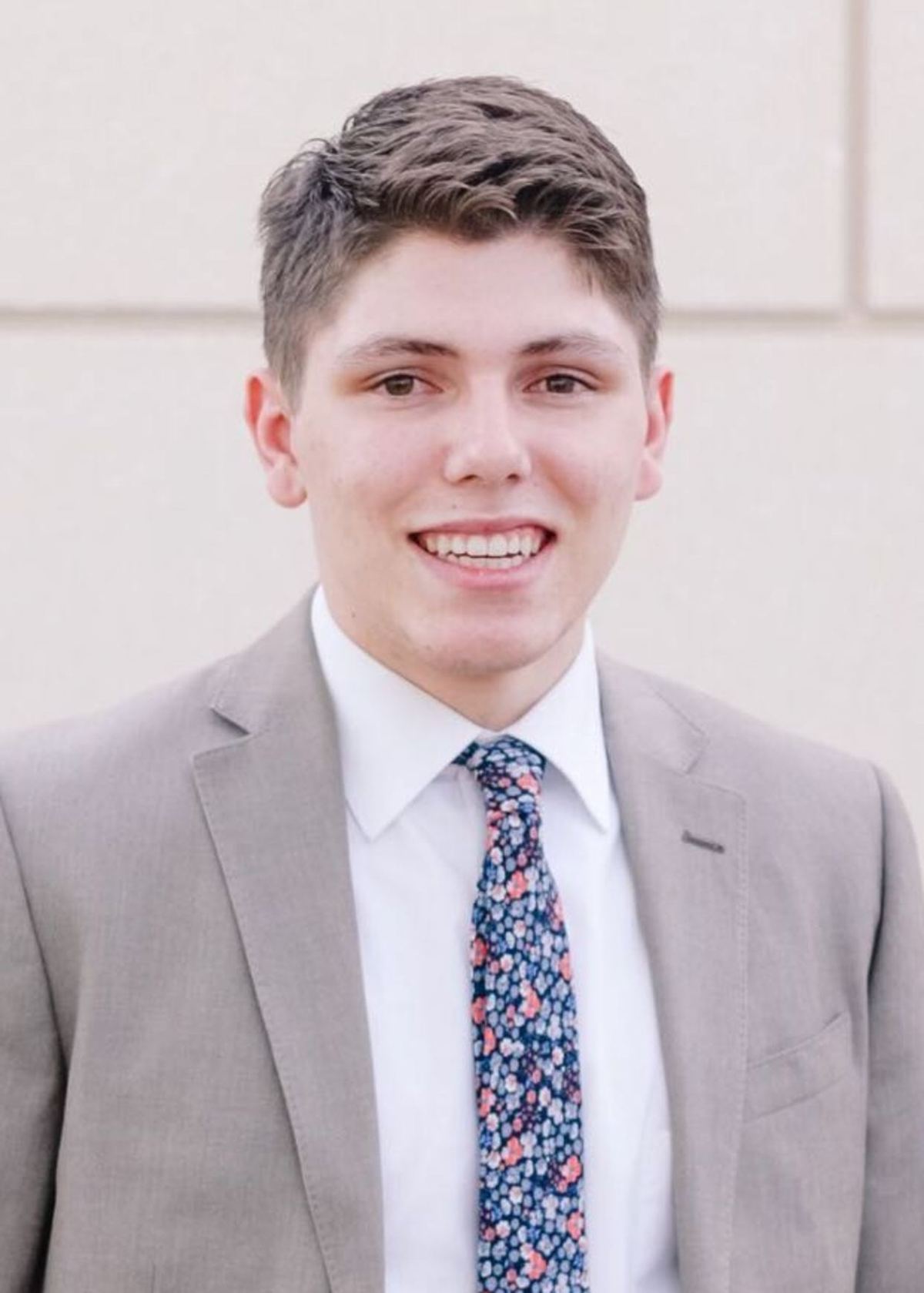 It's been a wild week! We found 5 new people to teach! We also tracted into a pastor of a church in town that is notorious for spreading anti material. Surprisingly, we had a very good and peaceful conversation about grace/works and how we are saved. We developed a better understanding of what our beliefs are and we are going back later this week. We also met a guy who "knows everything" and semi aggressively went on telling us how we believed in a different Jesus and that we were not Christians. So Elder Young and I asked some key questions and he saw our points whether he admits it or not. We made things very clear and did it with kindness. We are also going back this next week.
This week I had the opportunity to go practice with the high school wrestling team! It was so great to be back on the mats and to meet the kids on the team! Thank goodness for such a great mom for sending me my wrestling shoes! When I met the coach here he asked me who I had wrestled for in Arizona. When I mentioned my club coach, Angel Cejudo, he was pretty excited. Apparently he took one of his All Americans to a camp at the Olympic Training center years ago coached by Angel and his brother Henry. The next day we were visiting a member of our ward and he works at the school as a teacher. He said that the coach was really impressed and loved having me there and said he would want me there every day! Of course I gotta do my work but how awesome! Apparently compliments don't come easy from him either!
On Friday I turned 19! It was a pretty great day! I appreciate all the packages and letters! We had district council in Troy Montana. We went over and made the cake mix mom sent and had that after! Then, after doing our work we had a member visit with the one and only Baisden family! We got a text from Sister Bateman to come over after we finished and they had made a cake and so we had another party over at the Bateman's!
With this awesome holiday season we have seen a few miracles! First, Marcivee was feeling tempted and had planned on buying coffee and wine at the store but she spent time looking to see what kind she wanted but said "none of it sounded good”. She lost her desire for it! Second, we visited Lila while she was working. She works at the only gas station in our area. While talking to her about how her reading is going her co-worker, who we have not met before, came over and said "ugggggh, why ya talking to them?" And Lila just rolled her eyes at her. But her co-worker kept on making comments such as "their church created polygamy" and "you don't need them" but Lila ignored her and we talked about 3 Nephi👍.
Last, we found out that Elder Herd HATES caroling! But we made him come anyway. It was so funny to all of us to see his genuine hatred for caroling but we had some sweet success, specifically with this couple we have talked to in the past from Germany and England. She was posting about how she loved it on Facebook.
Also the ward has been so great, our counter is full of treats and presents! The Hubbard's literary just dropped off a gift for elder Young, Javier(even though he is in Spokane) and myself! They are great!