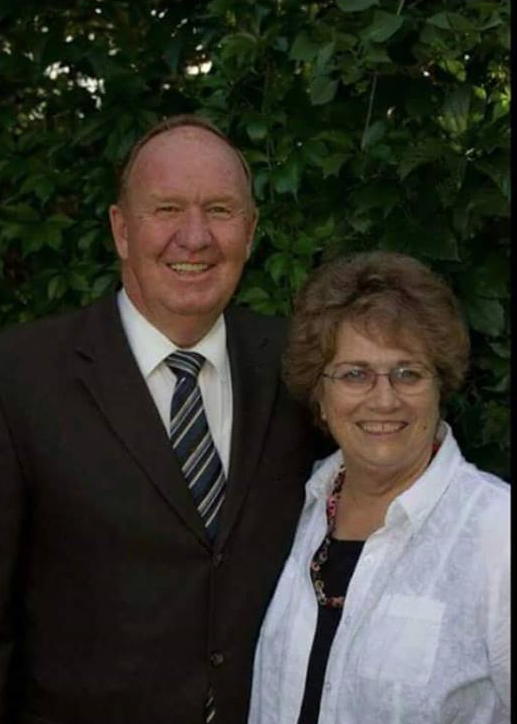 After two trips to Bryan on Sunday, We returned on Monday to pick up Laurie B. from the Hosp. after waiting for three hours, they informed us that there were still some tests needed before she was released, so we returned to Caldwell for Sis. Larsen's blood draw for her blood check, It was a holiday, and they couldn't find her files, so back to Bryan to pick up Laurie. Tuesday got an early morning call from Sis. Lay and her dog was sick , so Elder Larsen ran to load the dog to go to the vet, Then to Bryan to have the cruse control fixed on our car, it was going to be a while so we rented a car to do some shopping, a couple hours later, Sister Lay called and the dog had to be put down, so Could Elder Larsen come and bury the dog, we checked with the Shop and our car wouldn't be ready for a couple hours, so we took the rental car and returned to Caldwell to bury the dog, (in missionary clothes, and the area was very wet clay and by the time he finished he was muddy) Had to clean up so we could get back into the new rental car. and return to Bryan for our car. They wanted to do over $2,000.00 dollars of work but we declined. Wed. after doing three piano lessons and Sister Larsen's blood draw, we went back to College Station for a second opinion on the car repairs, Back in Caldwell we met Sister Breinholt's new companion Sister Penneston from Ariz. Friday after District Meeting we went to the Temple and took Family names to do the work for. The temp. has dropped below freezing, so we have checked on several members to see that things were OK .
While we were traveling, we have listened to tapes, one informed us that we were single when we participated in the council in heaven, still single when the earth was created, then after a thousand years or so till the birth of Christ, still single after another two thousand years before coming to earth, now in our short time her on earth, we have to find a partner to spend the eternities with, and live worthy to be together forever, What great Responsibility to make good choices and work hard to be worthy of all these Blessings,. I Pray that we will all make the right choice to carry us through the eternities. Love from the Larsen's