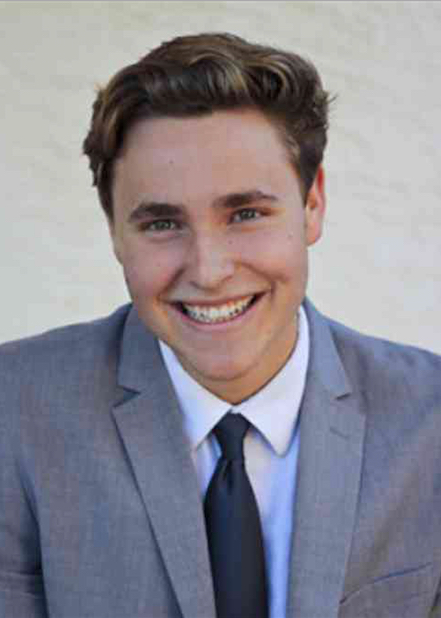 Ohhhhhhh man. What a week. Just an emotional roller coaster of a week. First off papa mela left(my trainer), then the most sweetest Christlike goofball of the world was sent here. He finishes his mission in 2 months and let's just say he was not made to learn a language... And I speak better than him, and I'm horrible. Well I don't know what President was thinking, but he sent two missionaries to Merate(probably the area that needs a car the most) without drivers licenses. But, you know, non me ne frega, let's ride! So after this lovable giant got here, first thing we needed to do was to fix his suit case because the guy broke it on the way here. So the next morning we went to go to this Chinese shop that is like, 10 minutes by car? Somethin like that, well we had a suitcase to bring so we decided we would walk! Best part is, the road to there doesn't have any sidewalks! So we just walked on the side of the road! It was actually pretty cool just watching traffic move around me! So ya, did that. Then next order of business. We had an appointment with some investigators that live like 10-15 in a car. So we decided we need to take the bike because Google maps said it was like an hour walk. But the best part of this is! President made this a bike area for the transfer with broken bikes! Alllllll super flat! Broken gears and pinched tubes! So the apartment literally became a bike shop for 3 hours as I tried to jimmy-rig the bikes to work. Luckily we had some bike tubes in the apartment and I just thought, "well I've seen Rick change a tube on my dirt bike like a thousand times, I bet I could it!" Haha, to all you that thought I was wasting time with my bike, your wrong! I FINISHED THOSE BIKES! They are prime now. Just a little sketch here and there but that makes it more fun!! Hahaha what a week.
My toes are cold, my hands are cold, and my legs are sore. In this last week I have felt a homesickness that physically hurts. I've basically been given all the responsibility of this area, because my comp is just a sweet heart, and it's super stressful at times because you know, one of us has to speak Italian! But my mentality has been this week, non me ne frega, let's ride! I'm feeling gooooooooood! This is actually super fun! This last week has been the most spiritual of the mission just with some crazy lessons and just my comp is going straight to the celestial kingdom so that helps haha! Just working hard, being obedient, and leaving all the rest to the Lord! It's great feeling to be riding up a mountain(in high gear because the gears are broken) just dying and thinking, I'm doing this for someone else, so that they can receive this gospel! It keeps me Goin. What a great gift and opportunity it is to be out here. Count your many blessings kids. It helps. I listens to Robert C. Gays talk this morning form 2018 where it talks about seeing people the way Christ and our Heavenly Father would see them. That helps me. When he talks about his sister, oh man, gets me good. Just, seeing people the way God sees then has just completely changed my prospective on life. Wow am I thankful to be a missionary. I'd like to agree with Braxton or Elder Bogle with thinking simply. This last week i have overthought a lot! But just thinking simply solves a lot of things. Ok thanks for all of your support! Love all of you guys and Buon Natale!!!!!!!