A Ton of Service 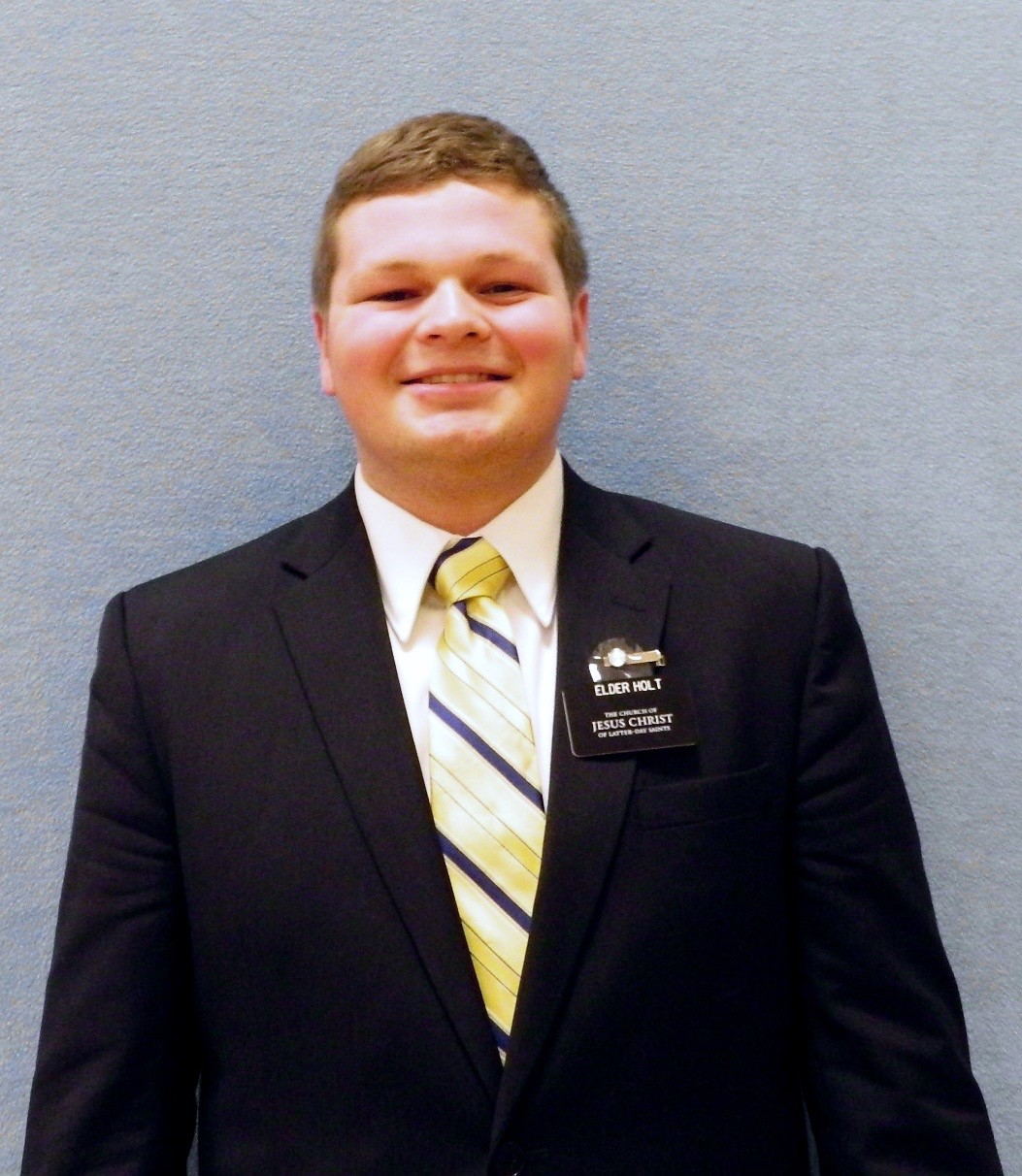 A Ton of Service

This week has felt so long, but so fast at the same time! It's hard to explain. We did a ton of service, and we'll probably be doing a lot more in the coming weeks. On Tuesday we helped build a dog kennel for our relief society's president's sister. She has two puppy heelers and they are pretty darn cute. We also caught our haricut by some guy named Slade. He's a member, but he only says his name is Slade. Pretty cool I guess. He never went to hair cutting school place at all, I think he said he just learned how to from his mom. And he didn't even ask anything about how I wanted my hair cut, he just started going. It looks fine thankfully. Then on Wednesday we met a guy named Terry, who's actually not in our boundaries, but he's a solid potential investigator. He owns 8 houses or so and rents them out to people, and before that, he was on the board for rule making in the MLB. He said whatever city he's staying in, he can call people he knows and get front row, behind home plate tickets to any game. He's an awesome guy though. He was moving to Dallas from West Salem and needed a bunch of help. So we helped a lot of Wednesday clear out a lot of junk he had in the place he was moving too. That was awesome. Then on Thursday we helped him a bit more, then tried something Elder Thompson thought of called service tracting. It's basically where we go house to house saying that we're the missionaries offering service and then we basically force them to say yes haha.

The first house we knocked on, there were leaves literally everywhere, about 4+ inches thick. The leaves you could tell hadn't been raked in years. She answered the door and then told us no. Then we said yes, we'll help, and she still said no. Eventually she said we could do just the drive way. So we got rakes and borrowed a leaf blower, and started on the whole yard. My. Goodness. I really wish I would've taken a picture before we started. We worked for about 3 1/2 hours and got almost the whole front yard into manageable piles, but then we were out of sunlight. Here's an awesome thing that happened. So I was raking around the pathway to her door. As I was uncovering the cement, I saw written in the cement the words "Praise the Lord." It was cool, and I knew that right there in that moment, that was what I was supposed to be doing. Anyways. When we were about to leave, she then came out and talked to us for awhile and we learned that her husband is away most of the year for his work and rarely home. She said she loves the house so much because of all the trees, but her husband never had the time to rake the leaves. She was sooooo grateful you could tell. So that was awesome, and we hadn't even finished. On Friday we drove out to Terry's house in West Salem (that's where the video of us singing came from on the way there). That was pretty freaking expensive. My goodness. It was up at the top of hill overlooking all of Willamete valley and all of Salem. It kinda reminded me of the houses up in Draper by the Draper Temple. Pretty crazy. So we helped basically until the night ended. We cancelled our dinner and everything. Then the next morning we helped him for about an hour more in Dallas, then we got ready to teach Kori, our investigator. We planned last time to have it at the church and give her a little tour too. She didn't show up! Nooooooooo. We drove by her house too and no luck. Darn. That stunk. So then we worked on the leaf ladies yard until the sun went down. We had to bag the whole thing too. So we're almost finished, and we have around 30 contractor bags full. We probably need one or two more tomorrow. I was super dirty and we didn't have time to change so we went to dinner at a members home looking homeless. It was awesome.

That night on our way to dinner Terry called us and started talking to Elder Thompson (He loves him the most). He then said he had been praying about how he was going to move by himself and how he couldn't do it by himself. As soon as he finished praying, Elder Combs and Elder Giddings (who were on an exchange) pulled up to his house and offered to help. Terry started to tear up and everything on the phone. It is amazing how the spirit directs everything. The Lord does answer prayers. I'm so glad I can be out here to be His servant for two years. I love you all!

After we helped the leaf lady on Saturday. Across the street from her is this car. I was pretty dirty.