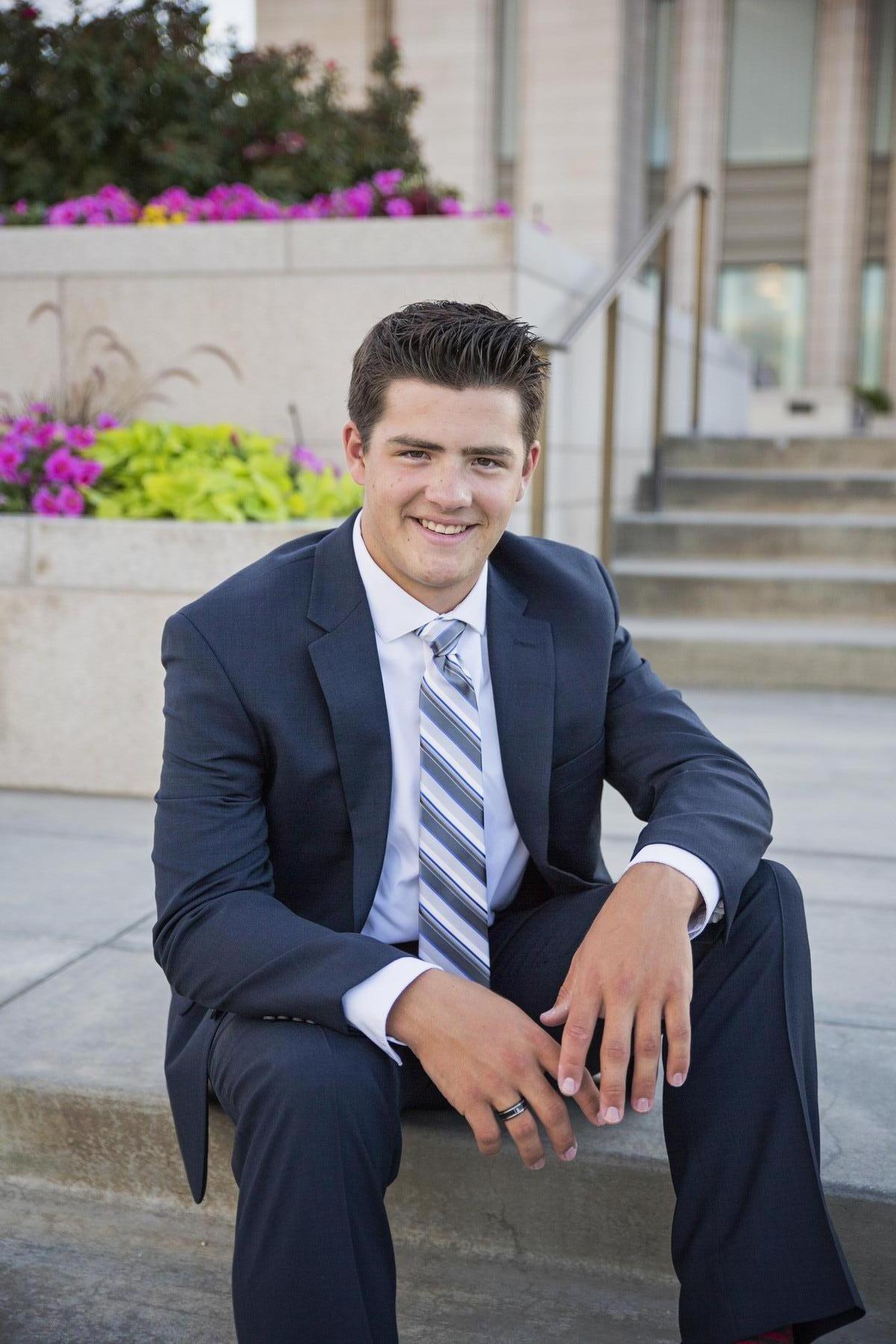 Right now I’m serving in Puerto Supe, which is about a 3-hour drive from Lima. Right now I’m closer to Trujillo than Lima. Its starting to warm up here.

I’m loving it here. The people here are amazing and so humble. However one guy this week started yelling at us when we knocked on his door and made sure we were long gone before he went back into his house it was funny. The language is coming. I had a harder time this week because I can’t understand people almost at all. But it’s coming. And the people are so nice and willing to help. Elder Tongo is doing awesome. He’s funny I just cant wait until I can get to know him more because half the things he tells me I just laugh and say si, but I have no clue what was said. I really want to participate more but it’s hard when I don’t know what they are saying. But it’s coming. I’m not too worried. The people were teaching are doing great. And they’re accepting it well. Except we have two families that have attended church like 4 times and been taught all the lessons they just don’t want to be baptized yet. But were working with them.


Yesterday we went on splits with the zls for a little, so I was with Elder Saulls. That was good I learned a lot. But we were thinking where to go and he asked me to choose and I felt like we should go down this one street so we did and the first person we contacted, Mario, just started bawling and talking about all his problems. He’s walking all day not eating, and just wants to get money for him and his kid who is in Trujillo and he doesn’t have money to get to Trujillo right now. He’s trying to get off drugs because he wants to be there for his son. And he’s doing better he said. I could tell he had been drinking a little bit but I didn’t feel like it was just a drunk. I really felt the spirit. And when we gave him a plan of salvation pamphlet he absolutely treasured it. And even though it was the Sabbath day, Elder Saulls felt prompted to buy him soup so we did that and I don’t know. It was just a really cool experience. Normally someone would think it’s just a drunk but I didn’t feel like that. I really felt the spirit.

There is this guy in the ward named Pedro, he’s a stud. He helps me out and is understanding. He also said gracias por estar aqui en un mision. Thanks for being here on a mission. That really made me think. And it helped out a ton. Also I bore my testimony in Spanish! That was cool! And In testimony meeting. I always do it outside of that.

I can now solve the Rubik’s cube in 2 ½ minutes.

I’ve been reading Enos a lot lately. That book is gold. It’s helped with a ton of things.

It’s bittersweet to have time flying by so fast.