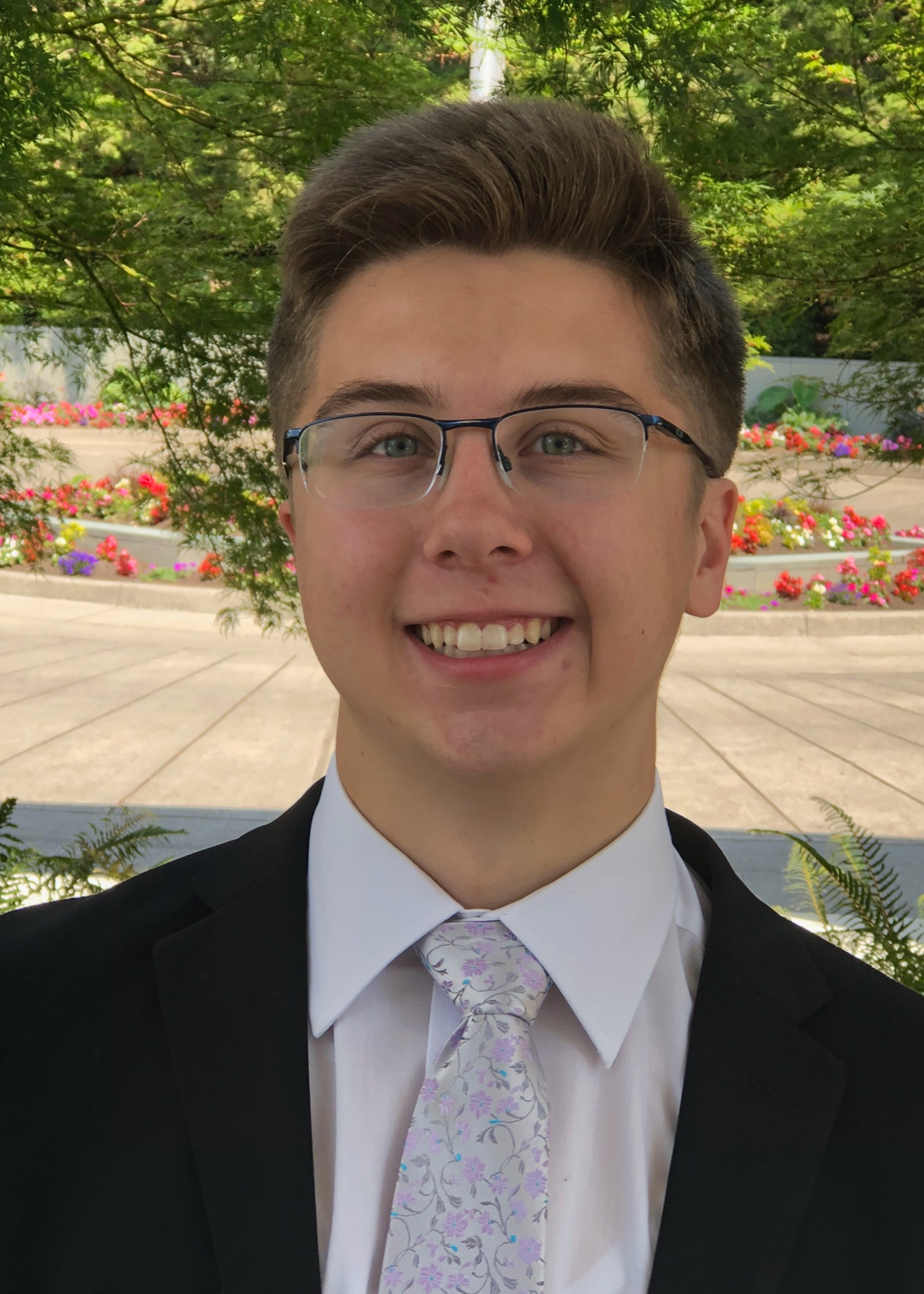 Konnichiwa, minasan!
So up until now I've left every lesson I taught feeling not very good about it. None of my "investigators" ever do any of the things we ask them to, and they just don't understand anything we're saying. But this past week I gave a BOMB explanation of prayer and they both understood what I was saying! The lesson after they both actually prayed like we asked them to and "felt good feelings" when they did it hahaha. I'm so excited to teach real people and actually make a difference in someone's life!
The MTC is getting kind of boring, not gonna lie. I definitely need all the training I can get, but oh man do I want to get out of here. This past sunday was fast sunday, so the cafeteria didn't serve any food until 5 pm. But during all the times we normally would've been eating, we just sat in our classrooms... Wanting food...
Everyday I do my best to not fall asleep somewhere while doing my personal study, so a lot of times I'll just go play the piano when I get tired. There's so much down time here, which is not at all what I was expecting.
Funny stories:This last monday we had Chick-fil-a. They only give it out every first monday, so this was my last time eating Chick-fil-a for the next two years :( But, I was determined to get the most out of it. I smuggled 15 sandwiches out of the cafeteria, and we had a little chicken sandwich party at like 10 at night with our zone. 10/10 would do again. My bag still smells like chicken, and I honestly kind of love it.
Last night my companion, Elder Wolthoff, got a package from his mom for the 4th of July with a ton of candy in it. There's an elder in my district who is from the Phillipines and hasn't had a lot of American food, so we decided to share all this candy with him. He loves spicy food, so we figured he would love hot tomales, right? Wrong. The second one touched his tongue he spit it out and ran to the bathroom and threw up for a solid 15 minutes. I died hahaha. Turns out he hates cinnamon!
Spiritual experience:This past week I read 2 Nephi 2:2, which says      "Nevertheless, Jacob, my firstborn in the wilderness, thou knowest the greatness of God; and he shall consecrate thine afflictions for thy gain."Each and every hard thing we go through will be for our gain and will ultimately be a blessing. At a devotional this week, an old member of the quorum of the seventy spoke. When he was 19 years old, a bone cancer was discovered in his right arm, and it was amputated immediately. He was working in a logging industry, and was preparing to serve a full time mission. He thought he lost his livelihood, his opportunity to serve God, and his whole future. But everything changed when he re-learned how to tie a tie. From that moment he knew that he could do anything he ever wanted, it would just take a little longer. As he stood at that pulpit, he told us that losing his arm was the greatest blessing he had ever received. I had always thought of my trials and challenges as something that kept me from being happy, but really, with ever challenge, we are able to achieve a happiness that we couldn't reach before. Nothing felt better for that man than realizing that he could live a normal life, even though he thought he had lost it.
So I don't actually know what pictures came from which week, and attaching them in emails is kind of a pain. So here's a link to all of my photos on google. I'll upload them on there the night that I get them. I'll probably just put that link in all of my emails from now on!
愛しています!オリバー長老
https://photos.app.goo.gl/H4qDRCqMZ8G3NUnQA