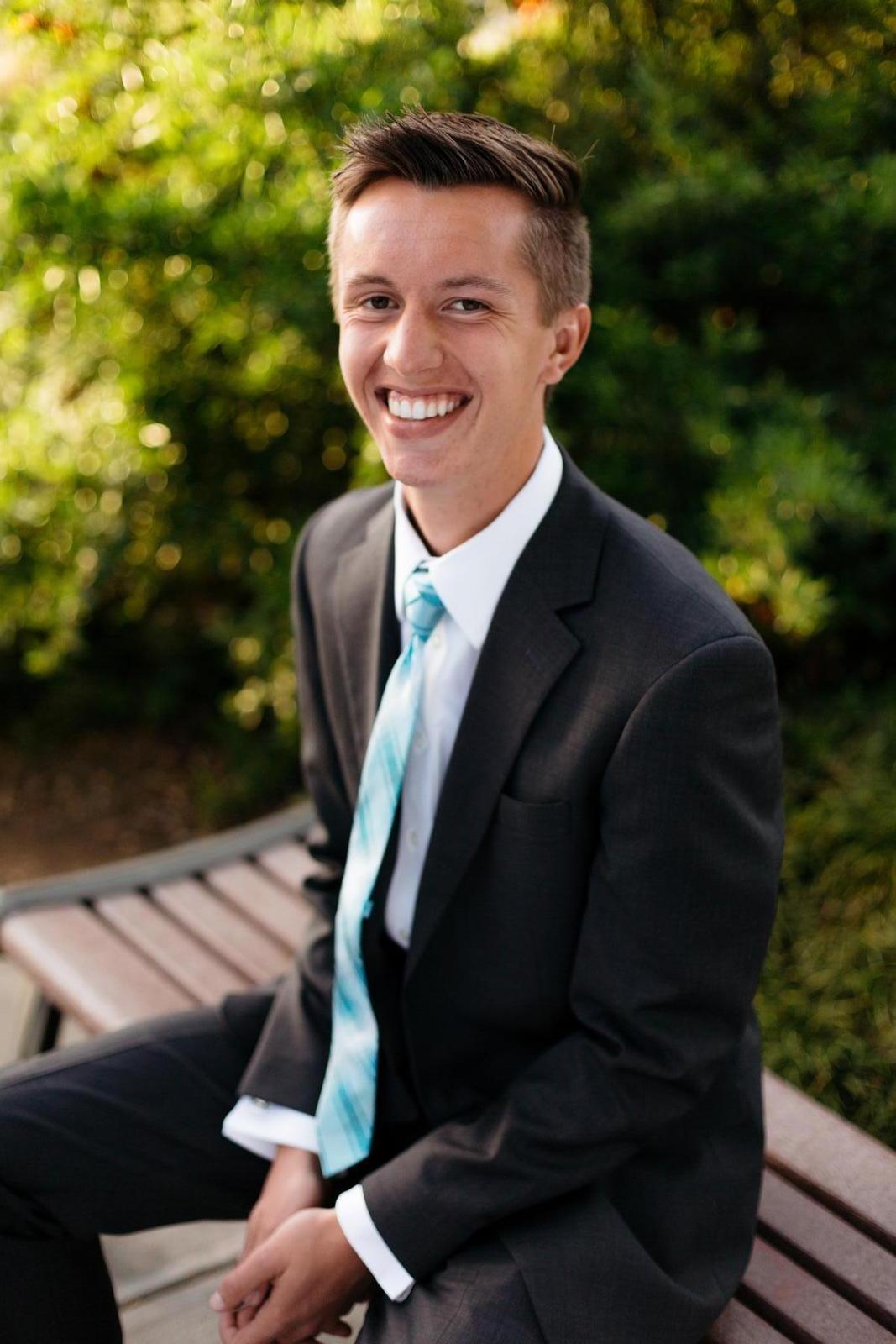 Kumusta po kayo mga pamilya at mga kaibigan!
Well, another week down in the MTC.  This week has been a real struggle.  I have been really fighting a lot of homesickness and depression.  Thank you all for your prayers and support of me.  I have been told all my life that a mission is one of the hardest things that I'll ever do, but I don't think that I really realized how hard it would be.  It is kind of hard to appreciate how hard it is until you get in the middle of it.There have been some pretty amazing experiences this week amid all of the pain.  As you know, I have a few "investigators" here in the MTC.  It is pretty hard to teach them, considering the lessons have to be completely in Tagalog, but they are getting better.  My favorite lesson so far is when we taught Katherine.  She is a young wife and mom of a young boy.  She was my first investigator.  My companion and I were teaching her about the Word of Wisdom.  She understood pretty much everything we taught her, until we came to coffee.  She drinks at least one cup of coffee a day and didn't really understand why she had to stop.  In our really broken Tagalog, my companion and I tried to explain to her that coffee could be really addictive and become a priority in our life.  That is why the Word of Wisdom warns us away from such substances.  She said she understood but wasn't completely willing to commit.  I then felt prompted to share with her my testimony.  I told her that even though it would be hard, God would be there every step of the way.  He knows how hard it would be to give up coffee but He would help.  I also promised her that if she followed His commandments, she would receive the blessings promised in D&C 89:18-21(At least I hope that that is what I said), specifically those promised in verse 21.  And I, the Lord, give unto them a promise, that the destroying angel shall pass by them, as the children of Israel, and not slay them. Amen. This promise of the Lord's protection seemed to really affect her.  The Spirit was so strong, it was almost overwhelming.  She started to cry, even though she really is one of my teachers, and she promised that she would try to follow the Word of Wisdom, though she might have to take it slowly.  It was such an amazing experience.
Another great experience was to sing in the choir at our Tuesday evening devotional.  We sang the song "Lead Kindly Light."  It is such a beautiful song!  Our choir director told us the story of how the song was written.  The man who wrote the words, John Henry Newman, was a very brilliant man.  He was an extremely smart individual but instead of pursuing an academic career, he chose to devote his life in the service of God.  Being a really smart man, he noticed discrepancies in the way the churches were run and what the scriptures said.  As a result, he moved from church to church for many years.  On one occasion, he was traveling across the British Channel and a large fog moved over the ship.  The wind died and they were trapped in the same place for several days.  During this time in limbo, he realized that he hadn't been leading his life the way he should.  He had been forging his own path to truth, rather than trusting God.  He started to write the words of the hymn as his way of committing to God to serve.  The words he wrote are very powerful, and I urge you all to look it up and read through them.  The Spirit that I felt while singing was amazing!  Music is truly one of God's greatest creations and I am so grateful for it in my life!!
I hope you all have a great week!  I love you all!
Elder Allred

--
Laugh your heart out,
Dance in the rain,
Cherish the moment,
Ignore the pain,
Live, laugh, love,
Forgive and forget,
Life's too short to live with regrets!