Feeling official with a name tag 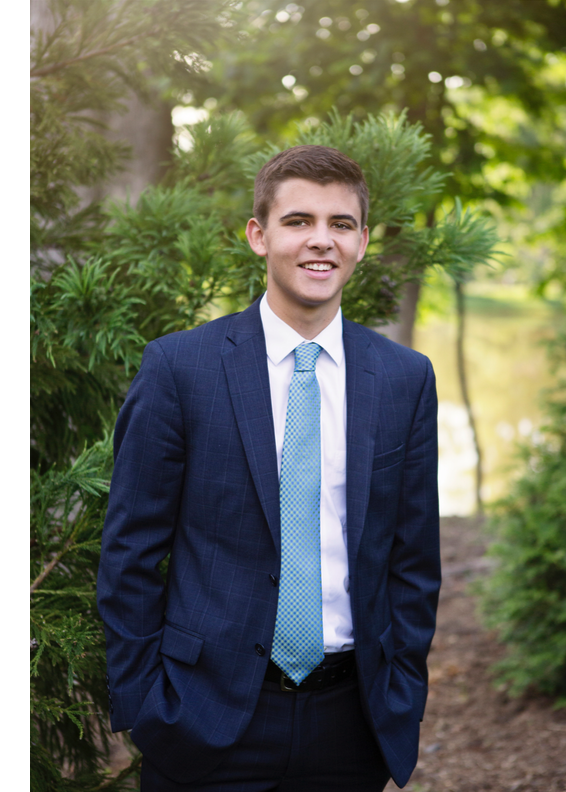 Feeling official with a name tag

This week was such a good week! First off, Donny Osmond was the speaker at the fireside last night. It was funny because he asked who knew who he was, and only half the people raised their hand. haha He was shocked, but then everyone freaked out when he told them that he was Captain Shang in Mulan.  He sung for us at the end though, and it was amazing. Such a good break from Chinese hymns that, still, I can only pick out maybe one or two of the word’s meanings.  I don’t know how I will ever learn this language, but it gives me a confidence boost looking at the 18 new elders in our zone and seeing how little they know. BUT we got our Chinese name tags this week so we actually look legit!  Elder Tang who is Asian, one of the elders that has been here 7 weeks also, pretended that he didn't speak English at all for the first 3.  Then at exercise time, he offered to say the prayer and said it in perfect English.  All the new guys were so confused!

I included a picture of some more of the BYU friends, most of them just arrived this week!  The one in the middle, with the blue tie, is Elder Vonsosen. He left today for the Charlotte, NC mission so watch out for him!

The other picture is of our teacher, Wang Dx, whose last day was on Friday.  He loved working at the MTC so much and telling missionaries things he wished he would have known before he was out in the field.  He taught me about setting visions for myself and how to set goals, not just any goals, but he asked me questions about where I want to be and helped to shape my previous goals into better ones.  It’s SO important to have visions for yourself!

On Tuesday night, Elder Brent H. Nielson, of the seventy, and his wife spoke.  His wife said, "We must change the things about our culture that do not match the culture of Christ."  I love that, because we are always trying to adapt the message of Christ to match our changing society, but we have to do it the other way around.  The church is always the same, yesterday, today, and forever.  The church is true.  There is no other work I would rather be doing!