More about the hospital 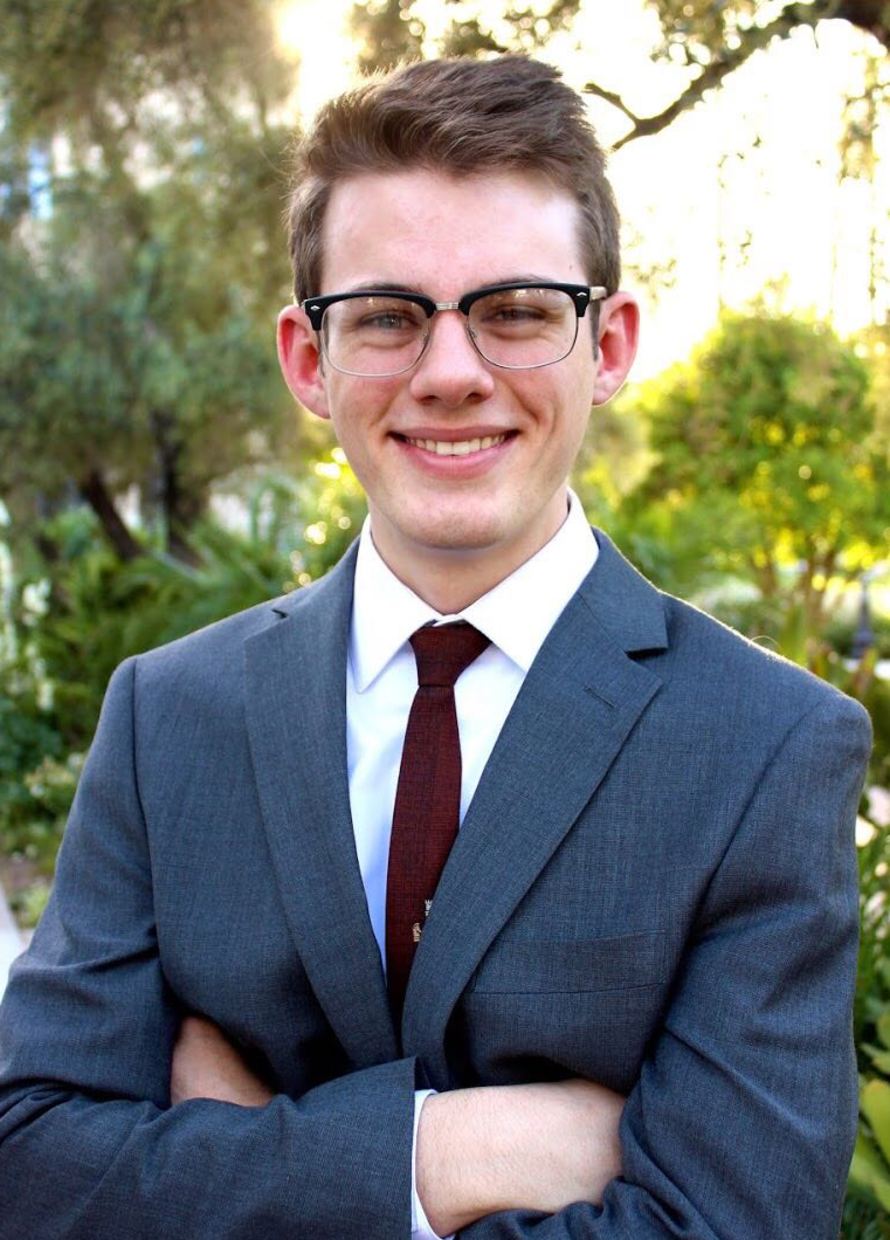 More about the hospital

To continue where I left off (I want to get this out of the way first):

My stay in the UTI was more enjoyable than one would expect! Being probably the only patient there that one, was American; two, is under 60/isn't dying; and three, is conscious enough to make conversation, the nurses there loved me. They locked away all the things I had had in my apartment previously, so I didn't initially have much to do. Eventually I managed to smuggle in my Ensign and also a hymn book, which became the main sources of entertainment during my two week stay. Along with that, I had a variety of different companions who switched every 24 hours, meaning I always had some fresh new conversation for each day. The nurses loved to come visit the American (they nicknamed me Clark Kent), and some of the female nurses somewhat flirted with me. Their Portuguese is quite different than that of the CTM, so at first it was a bit tough to communicate. They typically understood me in my broken phrases, but it took some time for me to start understanding them. There seems to be two languages here... The written, and the spoken. The amount of slurring between words that end with and begin with vowels, or the complete cutting out of entire syllables of common words is insane. Luckily, I caught on quickly, and have some exposure to REAL Portuguese, not CTM pure, proper language.

I came to really enjoy my time in the UTI and was sad when the time came to go. I made friends with many of my nurses, most particularly Willian and Marina. Willian was the one in charge of sponge-bathing me each day (ah, how to make a kid feel like a 70 year old in 2 seconds). He was very friendly and loved American culture. He spoke rather quickly, so I never really knew what he was saying as he bathed me, but he joked with whoever was my companion nonstop. Marina was one of my many physical therapists, and she became my best friend there. She spoke some English, and with this English would teach me plenty of slang (a necessity in Rio de Janeiro). She would visit me even when it wasn't exercise time, just to come say hi.

Early on in my stay at the UTI, my companion and I (mostly him, because I hardly speak the language) taught one of the nurses the first lesson. This companion, when he returned to the CTM, told the CTM President that I was being an incredible missionary in the hospital, hyping up the real situation. Presidente then went on to share this with the entire CTM, every single devotional. I earned quite the reputation, and thus everyone assumed I was such a legendary missionary. Thanks Presidente... Oops!
Already out of time again. The CTM is loaded with missionaries, thus I have no time. Sometime I'll catch up with the current time!
I'm doing fine here. Happy to hear about all at home! Love you all!
Elder McHardy