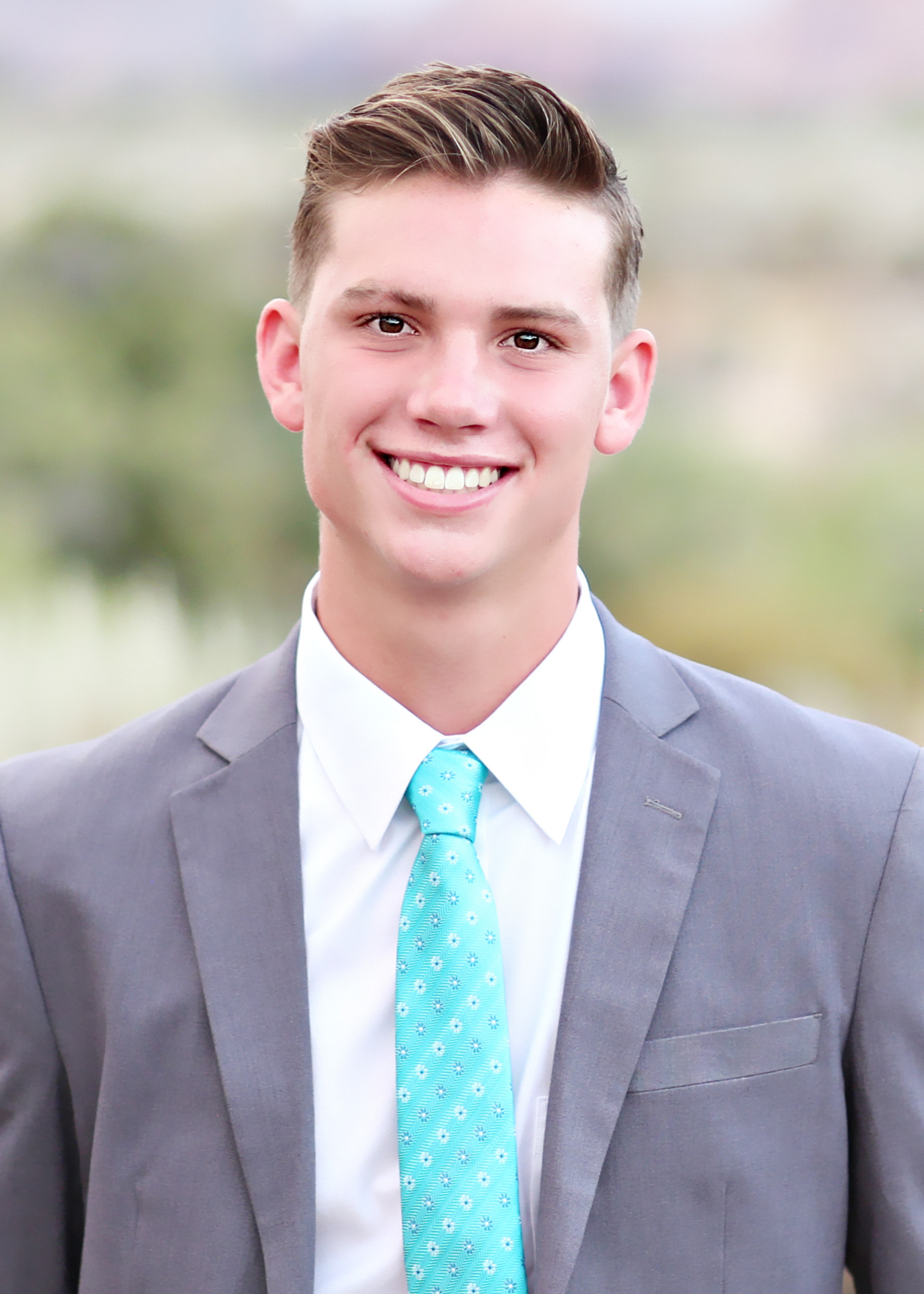 Great week this past week! We were able to find two new families to teach and they are both awesomeeeeeee! The Saveletacruz is a family of four and the Fernandez is a family of three. They were super excited about our message and have already committed to a baptismal date. We are really happy with their progress, chosen people if you ask me. One of the girls is 19 years old and she is really smart and asks us lots of questions. Both families live in very humble circumstances and homes. The Saveletacruz family came to church yesterday and when they walked in the look on their faces was awesome. lol They were a little confused at first, but then after the dad was saying how much he liked the meeting and how much he learned. He said it was much different than he expected. So they are making great progress. Excited for them.


Another experience this past week that we had while walking down the street was a dude came up to us and said, "Hey, I wanna go to your church." We were like, okay come with us. We would be happy to share a message with you. He said, okay let's go! So we were walking and my companion leans over to me and he said, I think this guy is fi fi. I was like, I think so too...but anyway we got into the lesson with him and began to get to know him a little better and he said, I don't know how to say this, but what does your church think about gays? I just turned and looked at my companion cause I wasn't sure what to say myself! My companion stepped in and said, well God wants you to know that he loves you as one of his children, but being gay is bad in the eyes of the Lord. I was like.....Oh shoot that probably isn't the best thing to say to him. Anyway, we continued with the lesson for about another hour and a half and we invited him to church and asked him if he wanted to follow the example of Christ. He said, he would like to, but didn't know if he could just stop being gay. We let him know that we are here to help him in whatever way we could, but in order to be baptized he would need to change some of his life choices. I really feel bad for this guy. He is such a nice dude and told us of some experiences he had as a child and being raped by his uncle. I just feel bad for him. We will see where it goes from here. He works on Sundays, so coming to church will be difficult for him, but we will continue to be a friend to him.

Yesterday, we were at a baptism for the zone leaders investigators and some other Elder's had brought their investigators to the baptism as well. I was outside talking to one of them and he was like, whats serving a mission all about? You guys always have a good positive vibe and I love it and want it in my life too. What is it you guys have? I explained to him what we are all about and our purpose and what we are here to do. He then said, I want to be baptized right now, like right now. I was so caught off guard, I looked over at our zone leader and his mouth was wide open. I talked to him a little more and said, let's give it this week and let us share our message with you and then let's look at a baptismal date for this coming Saturday. He said, okay....deal. I want this feeling all the time in my life. So that was super cool....great week overall! I also HIT THE YEAR MARK HOLY MOLY!!!! HALF WAY THROUGH,,,betcha some of ya didn't think I would make it did you? haha
Love you all!
S.T.U.D.