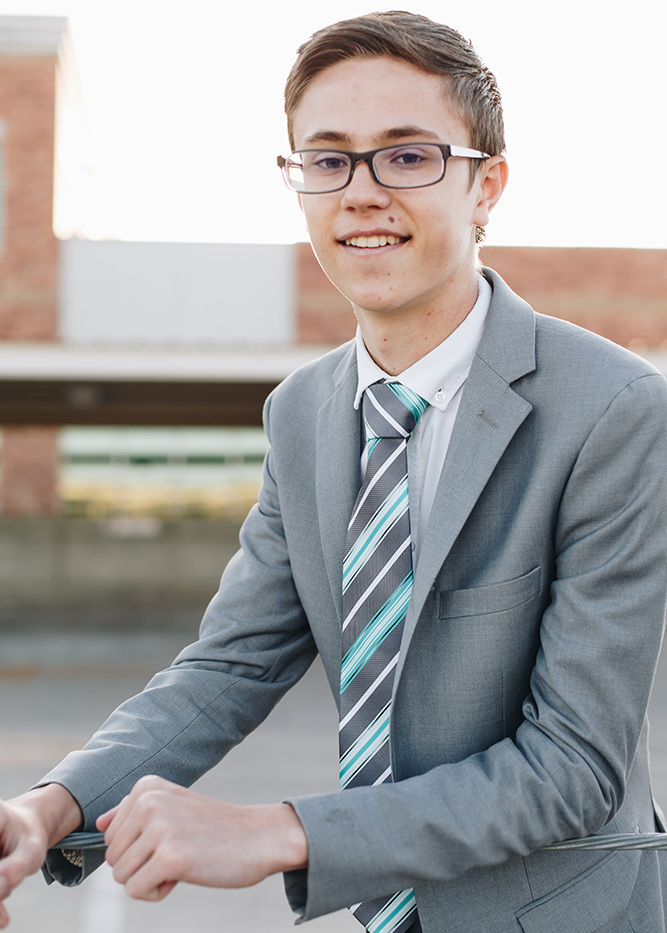 At the beginning of this week I had an awesome experience while I was on exchanges again with the companion of the Zone Leader, Elder Ogilvie. We were talking to people in his area, and we felt inspired to talk to one person as we were walking. We started talking about why we are here and what we are doing in the Philippines. All of a sudden I saw a spark of recognition in his eyes, and he suddenly ran into his house. Elder Ogilvie and I were wondering what was going on. Then he returned with a really Old Book of Mormon that he has had since 1994! We were super surprised. He said that a sister missionary had given it to him as a present when she left. He said he wasn't able to read it because his eyes are not very good and his glasses were broken. So, we set up a time when his family could read it with him. It was a super cool experience. Unfortunately, it was not my area so I haven't heard much about him since, but I thought it was a cool blessing we received as we showed our faith. Also, we talked to many people that told us that they could tell we were sent from God. It was really cool to see when others recognize the spirit in their lives, and they decide to follow that spirit. I can tell that it brings them so much happiness and I am so grateful just to be a tool in that experience.

Then on Sunday the Stake President came to our ward to talk with the Branch President, and suddenly the Bishop said that we were giving the talks. It was already 9:00, which is when our ward starts. We were able to give some pretty good talks, but I felt like I am starting to gain some experiences that other missionaries talk about, like having to prepare a talk in 5 minutes. It was a cool opportunity.

Lastly, we were able to have a really cool Christmas Party as a zone. We were able to watch a really funny Christmas Movie, decorate cookies for each other as a companionship, play charades, and then President Johnson gave a really good talk about the Savior and how important it is to do everything to strengthen your relationship with him. It was amazing also, to see all of the other missionaries that I have had the opportunity to work with. It was a super exciting Christmas and I am so grateful for all of the experiences I have been able to have so far on my mission!

-We got to go to the Ward Christmas party and I won a game of: Who could hold out the words Merry Christmaaaaaaaaaaas with only one breath

- The weather has been changing like crazy everyday. One day it is super hot and sunny, and the next it is rainy, cool, but super humid.

- We ate a spicy meal called Bicol Express again, but we put like 20 chilis so it was super spicy. We could feel the heat in our stomach for the whole day.

- We visited a family with lots of kids yesterday. It felt like I was really at one of our family reunions because all of the kids were climbing on me and attacking me. haha

- I was able to give Elder Calaunan his taco seasoning packets. He was super excited and says thank you.

- Sorry again for the Lack of Pictures. I have been having trouble exporting the pictures to the computer. But I have a lot of pictures to send, so one of these times I will suddenly send a bunch of pictures.

(Happy christmas and thank you for all that you have done for me. I'm so happy about this Christmas because of my ward and all emails, letters, gifts from you, and of course Jesus Christ!)

Love You All And Hope You Have An Amazing CHRISTMAS!