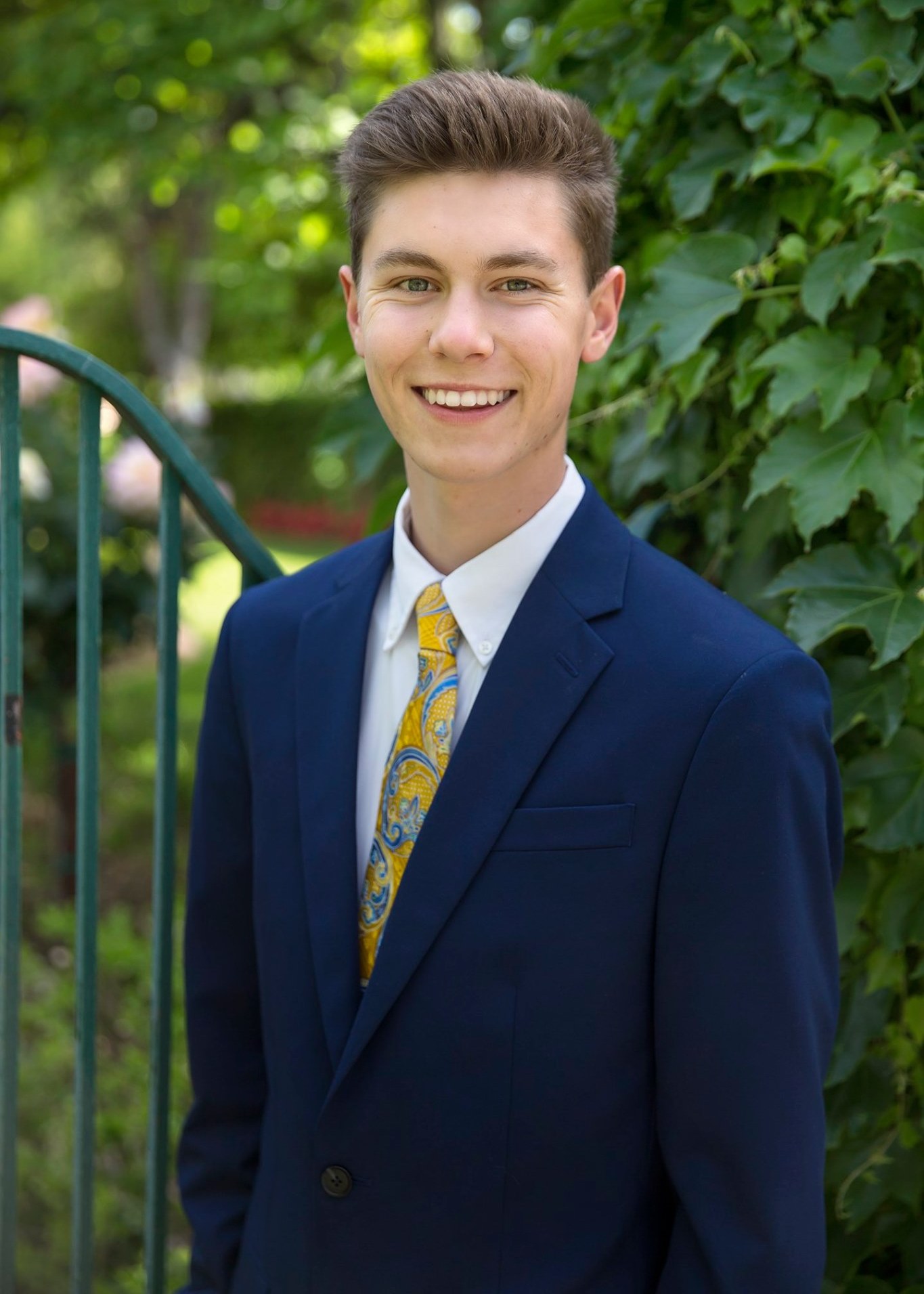 So this week I got the worst food poisoning I have ever had in my life. Vomited 8 times. Don't eat street food when its 115 degrees outside, the mayonnaise starts to boil and that is no bueno. But also MIRACLES con Milagros (3 girls with the same 1st name): We asked two girls we were teaching to take out their extra ear piercings to follow the prophet, and they said YES. My companion had a dream that we asked Milagros and Yamila to take out their piercings, so we did, and they did! Its crazy. Then Yamila got BAPTIZED, yuh. Its amazing to see people´s lives change and the blessings that come with them. Also during lunch with the Familia Caballero, I shared a scripture that had stood out to me and it really touch his heart and we all started crying a bit, even though my Spanish is bad the spirit taught the lesson, Way cool.

10 And it came to pass that so great were their afflictions that they began to cry mightily to God.

11 And Amulon commanded them that they should stop their cries; and he put guards over them to watch them, that whosoever should be found calling upon God should be put to death.

12 And Alma and his people did not raise their voices to the Lord their God, but did pour out their hearts to him; and he did know the thoughts of their hearts.

13 And it came to pass that the voice of the Lord came to them in their afflictions, saying: Lift up your heads and be of good comfort, for I know of the covenant which ye have made unto me; and I will covenant with my people and deliver them out of bondage.

14 And I will also ease the burdens which are put upon your shoulders, that even you cannot feel them upon your backs, even while you are in bondage; and this will I do that ye may stand as witnesses for me hereafter, and that ye may know of a surety that I, the Lord God, do visit my people in their afflictions.

15 And now it came to pass that the burdens which were laid upon Alma and his brethren were made light; yea, the Lord did strengthen them that they could bear up their burdens with ease, and they did submit cheerfully and with patience to all the will of the Lord.

16 And it came to pass that so great was their faith and their patience that the voice of the Lord came unto them again, saying: Be of good comfort, for on the morrow I will deliver you out of bondage.

Love yall, if i don't respond to your email, its because time limits are tough, but know I read all of them because at the end i take a photo and read them on the bus.Justin said when it's hot, the dogs & the people get more agitated. They had 3 dogs attack them this week. He said people put ketchup & mayo on everything. He says they have no water between 12noon & 5pm most of the time because it's so hot, so they fill containers in the morning with filtered water & put it in their fridge to drink every afternoon! Pictures: Justin on the bed during the food poisoning time; the baptism; Asada...bbq