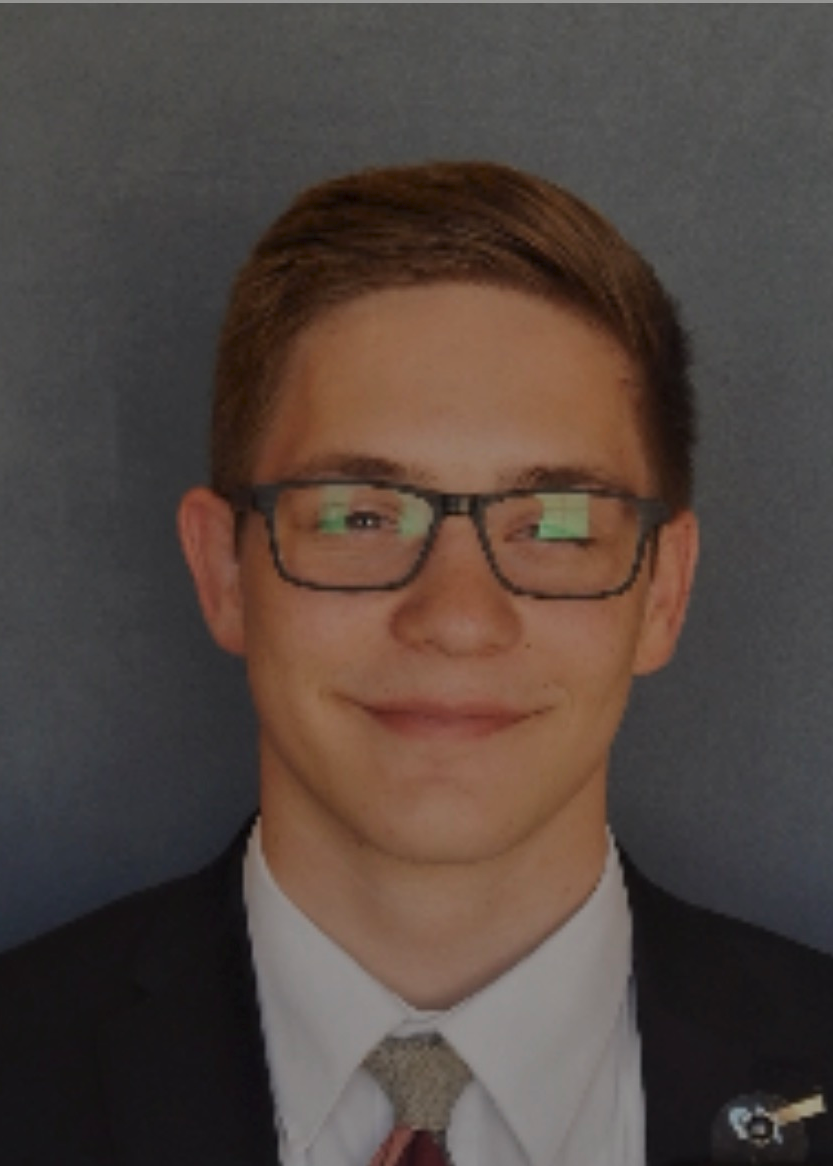 We were able to speak to Elder Reynolds on Mother's Day - we also visited with his companion / trainer Elder Cristalinas - he is from Mexico City and speaks exceptional English, better then Josh does Spanish . . . They speak English at their apartment, but out in public or when teaching Elder Cristalinas just says "Que?" (What?) until Elder Reynolds asks in broken Spanish.

He said he is slowly getting better with Spanish, but everyone speaks so fast that it is hard to keep up with conversations. One of the ways he is learning Spanish is watching the children's Bible / Book of Mormon videos - they speak slow enough for him to understand.

Food - He is being fed well, they usually have toast for breakfast (thank goodness they have peanut butter in Mexico) the big meal is lunch, and dinner is a smaller meal and usually members will feed them. He said many people want to feed them so they don't go hungry. He said that they have some extremely 'hot' meals, even Elder Cristalinas said they were hot. The rule is if one elder has seconds then the other elder has too - Elder Reynolds said that they don't ever give you poquito (little bit) he said they cover his plate - Also, Elder Reynolds hates tomatoes - and Elder Cristalinas loves them so he always has 2 -- haha. Things he can't find - cheddar cheese, hi-chews and candy that doesn't have some kind of chili flavoring. (Elder C - likes gum and chewy chips ahoy!)

The area is very humble, many of the people work in factories and he said that no one has trouble finding a job - which he said don't pay very well. The people are very friendly and want to know why this 'gringo' is living in their neighborhood, when he can live anywhere he wants to. He said that the people are hard working folks and family oriented, but just a few blocks outside of their area it has very high crime. He talked about the 1 paved street. One sad note, they have had an influx of 'very poor' people in Juarez - people afraid to cross the border to the US and those that are coming back so they don't get caught - he said there has been an influx of homeless.

They get to speak often in church or bear their testimonies. He said the families take Family Home Evening very seriously - it is an important part of their worship - if they don't have enough people to fill the assignments (prayer, song, spiritual thought, lesson, activity, song and dessert, etc) then the families get together in groups. He said that enthusiastic singing is a huge part of the family home evening. They study for a few hours every morning - he is really studying the life of the Savior and he said the people of Juarez really know the Bible.

He will get to go to the temple in Juarez soon, since it is right across the border they get many members from El Paso - so they speak English too, but he says he will go to the Spanish session.

His email address is: joshua.reynolds@myldsmail.net - he doesn't get a lot of time for emailing, but will try to answer direct or through the email to me. --- I do quite a bit of editing, he writes his emails like one big text message. (no punctuation, misspelled words, abbreviations,no capital letters - and now some are in Spanish - I think)